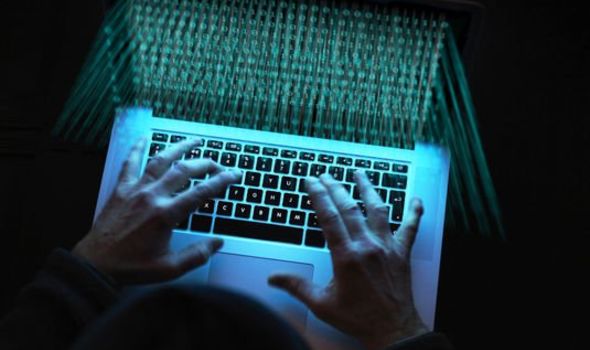 Experts say the number is “just the tip of the iceberg” and that thousands more attacks are being carried out, many with the aim of stealing British research.

One university is said to have lost a year’s worth of research, Southampton University has had its maritime data hacked and there have been reports that the AstraZeneca vaccine formula could have been stolen by the Russians from Oxford University.

Hacking is allegedly being carried out by China and Russia for strategic reasons while on a lower level snoopers are trying to get into school systems and students are trying to “cause mischief.”

At a recent private meeting, sources claimed that Home Office minister Baroness Williams said that it “is something the Home Office worried about.”

Sir John Hayes, a former security minister and ex-education minister who sits on the intelligence and security committee, said: “We know that hostile states and serious organised criminal gangs see the future chances to prosper as being through a malevolent use of cyber.

“That is why I set up the National Cyber Security Centre and strategy when I was a minister. But the government has now got to review what measures are necessary to provide further protection.”

He suggested that a single licence point for education institutions to opt into as they would with Microsoft Office work presentation or Zoom for video conferencing could be a solution.

Darren Anstee, chief technology officer for security at NETSCOUT, a leading expert company in combating cybercrime, said: “As the threat landscape intensifies across UK educational establishments, response strategies need to adapt to protect the valuable services they offer, and the personal and research information within.

“NETSCOUT works with the world’s largest service providers and enterprises to continuously monitor and defend the security and performance of the networks and services we use at home, at work and in education. We see around a third of global Internet traffic, so we know where attacks are happening in real time and how they are evolving.

“Our research shows that attacks are becoming more sophisticated and layered, exacerbating the multiple challenges UK educational institutions face around restricted budgets and resourcing, leading to difficulties in deploying and operationalising security solutions.

“To counter current and future attacks, the education sector should take a strategic approach to security, which includes strong governance, policies and process and specialist services.”