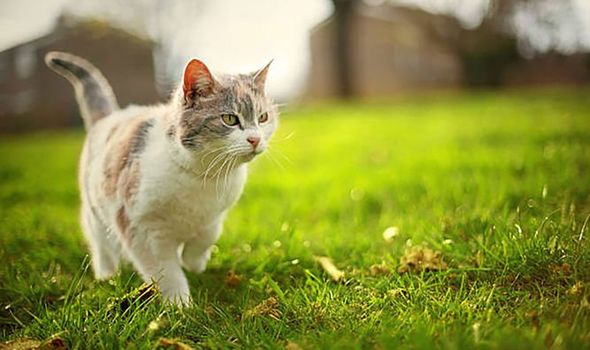 The cats were all killed near St Helen’s Church in the quiet village of Sharnford, Leicestershire.

There is quite a lot of alarm about this in the village at the moment. It looks like we have had three incidents of cats being killed near the church

The most recent cat was found decapitated on Saturday April 17, the third gruesome find in eight days since April 9.

A spokesman for Sharnford Parish Council said: “There is quite a lot of alarm about this in the village at the moment.

“It looks like we have had three incidents of cats being killed near the church.

“Another was found within 50 feet.

“It does not look like their injuries were caused in road accidents but rather that they were deliberately inflicted.

“One of the cat’s owners was from Sapcote and it is unlikely that it made it this far itself so it is thought it was brought here.

“It’s tremendously upsetting for the owners and all animal lovers and we are suggesting that people keep their cats indoors at night at the moment.

“It is hard to believe these incidents are a coincidence and we all hope that the police are able to find whoever is responsible and stop them doing it as soon as possible.” 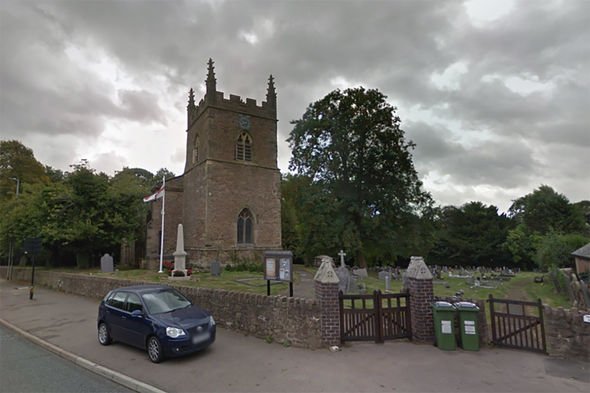 Police are investigating the deaths in the quiet rural village, which is around 11 miles south of Leicester.

It has disturbed those living in Sharnford and further afield, with many sharing their concerns online.

“Some very sick people about now, heartbreaking for the owners. Trouble is law and courts do nothing to help or protect our domestic pets,” wrote one man.

A spokesman for Leicestershire Police confirmed the force had been told of a number of related incidents in the area and that officers are investigating.

Anyone with any information is asked to call Leicestershire Police on 101.