With the summer holidays coming up, thousands of families have been forced to look into budget-friendly ways of saving money on food and energy while childrens are off school. The cost of living crisis has been felt by people across the globe as the Russia-Ukraine war leads to soaring energy prices.

UK inflation increased to 9.1 percent in May and is expected to have risen even further in June when readings are confirmed later this month.

The Bank of England has predicted it will increase to above 11 percent by October.

But it is not just energy bills that have increase, as food prices have also gone up with shoppers noticing big differences in their weekly food shopping bills.

The price of dried pasta rose by 50 percent between April 2021 and 2022, according to the Office for National Statistics (ONS). 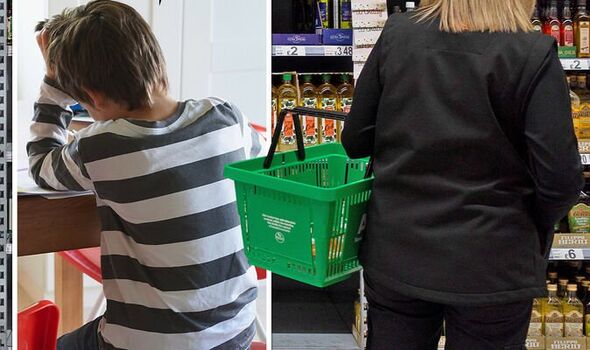 The ONS concluded that a basket of typically “cheap” foods and drinks rose by 6 percent. 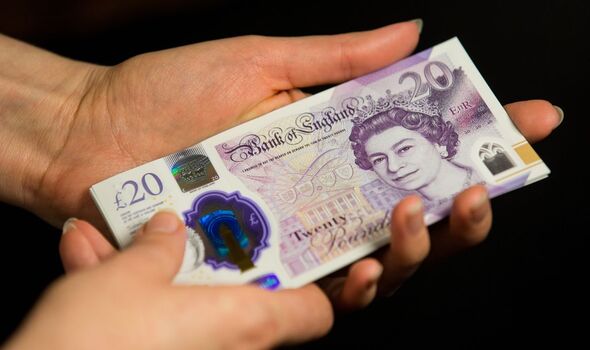 Various restaurants are planning on introducing summer deals for parents, with some letting “kids eat free” at certain times of the day.

Asda said customers were more worried than ever this year about being able to put food on the table during the holidays.

A spokesman for the supermarket chain said: “We know that families can find the summer holidays tough, and our customers are telling us that this year more than ever, they’re concerned about holiday hunger.”

Stephanie Slater, founder and CEO of School Food Matters, criticised the government’s holiday activities and food programme that was “only available to children receiving free school meals and too many low-income families fail to qualify, as the threshold of £7,400 earned income is set far too low”. 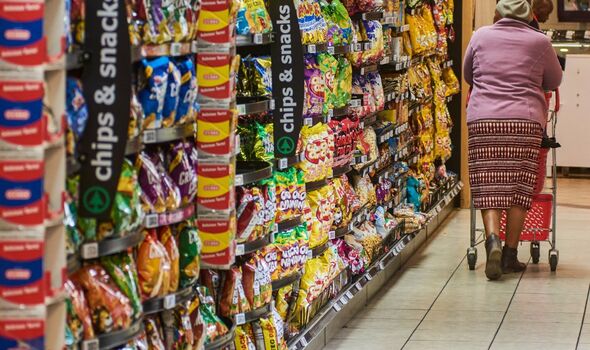 She added: “That’s why we’re calling for urgent action to support the 800,000 children living in poverty without access to free school meals.”

With petrol and diesel prices also on the rise, some families may be forced to choose between travelling and food.

Many parents choose to go part-time during the school holidays, with some employers allowing flexible hours.

But with the cost of living crisis, parents fear this could only make matters worse as they need a full-time income to support them.