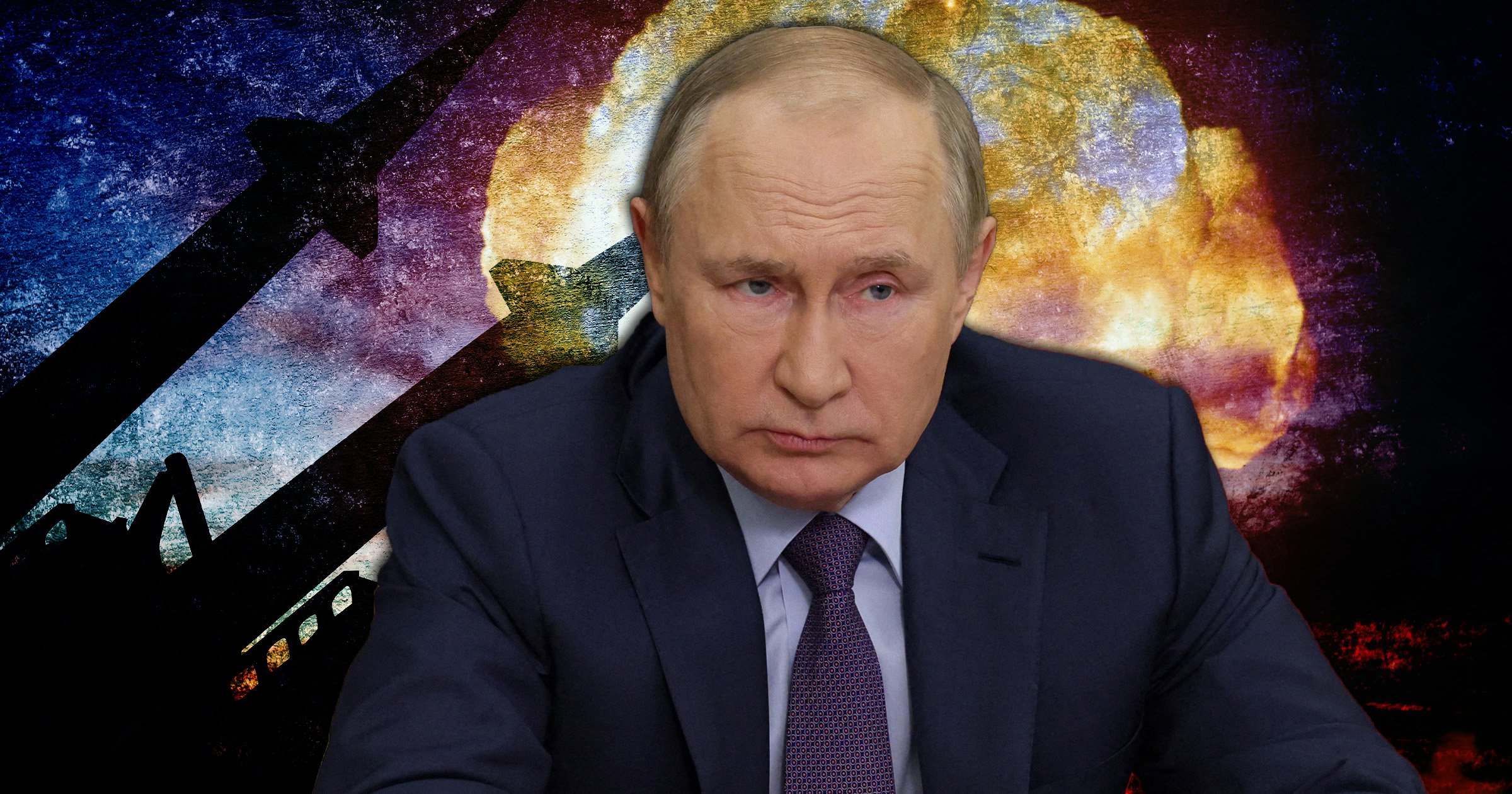 Western spies believe there is very ‘credible evidence’ that Vladimir Putin is getting set to dramatically escalate the war in the Ukraine – perhaps even by using nuclear weapons or taking out internet wires.

The Russian leader has been on the backfoot after a major Ukrainian counter-offensive retook swathes of territory and will be hoping to swing the conflict back in his favour.

Intelligence officials now believe he could be preparing for a possible nuclear strike, an attack on western communications, including the internet, or a cyber war, according to the Daily Mirror.

The concerns come amid an expectation that Putin will tomorrow annex four regions of Ukraine that have been the scene of ‘sham’ referendums to join Russia.

If – as widely expected – Kherson, Donetsk, Luhansk and Zaporizhzhia are annexed and then attacked by Ukrainian forces, that could be a major flash point.

Analysts fear it could give Putin the excuse to massively escalate the conflict, as he could claim it is a direct attack on Russia.

The Mirror reported that a tactical nuke could be launched to the west of the four regions, to create ‘a radiation dead zone’ and halt the Ukrainian advance.

A security source told the paper: ‘Putin has almost run out of options which makes a tactical nuclear strike possible west of the four regions he is claiming.

‘It is possible he believes this will be enough as a show of intent to get the west to back off, create a dead zone to halt the Ukrainian counter-offensive and claim victory in the east.

‘He could dress this up as the original intention of his so-called “special military operation” even though it may have cost Russian families 60,000 dead soldiers plus all the deaths in Ukraine.

‘But another possibility is an attack on the communication cables between the UK and America, many of which are European links to the States.

‘Smashing these internet communication links could be very damaging to world financial markets, even though there are satellite links and contingencies.’ 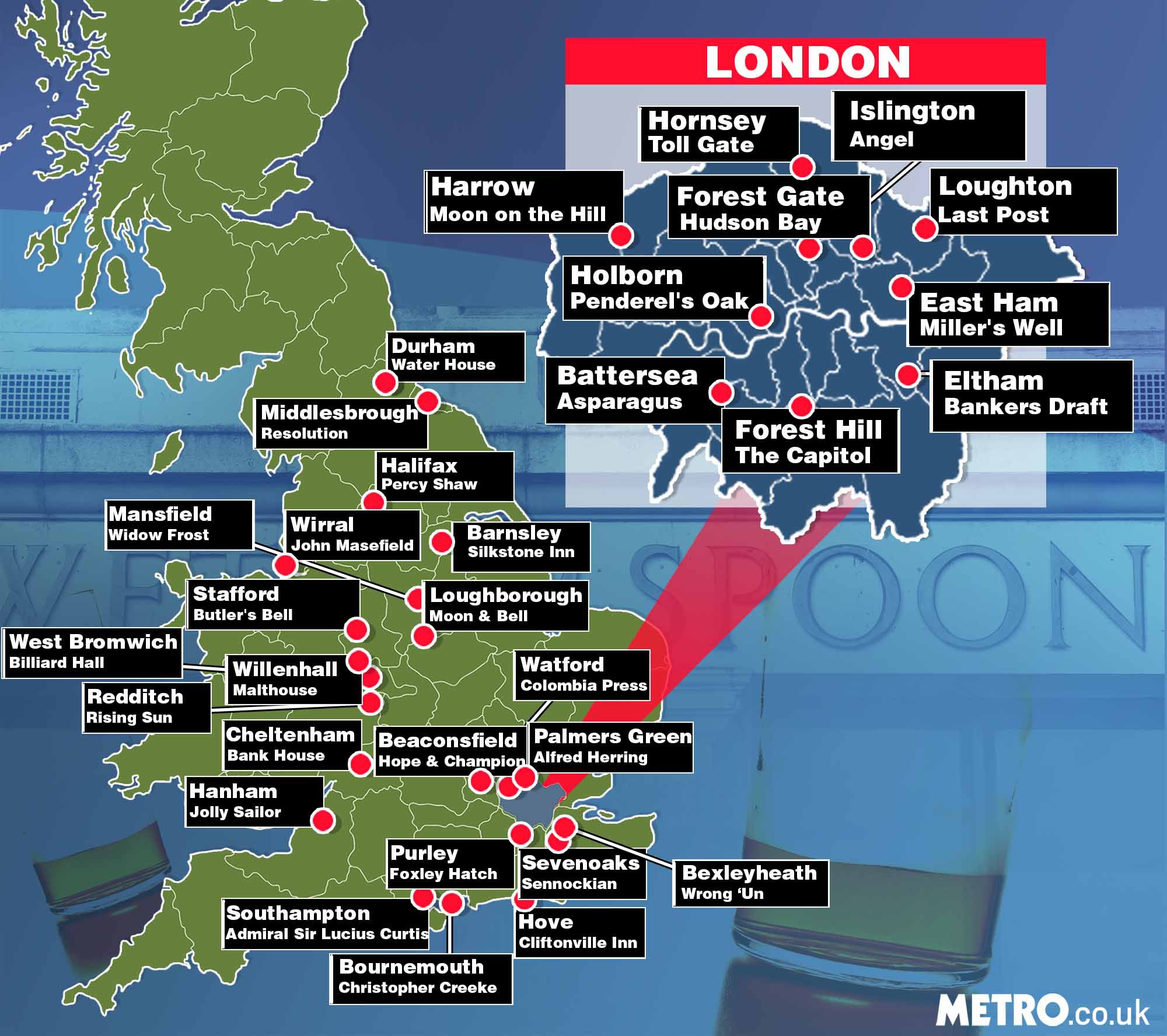 Meanwhile, American citizens are again being told to urgently leave Russia while travel options remain – amid fears that they could be asked to fight regardless of dual nationality.

It follows Putin’s partial mobilisation of 300,000 reservists – sparking a mass exodus from Russia, protests and unrest.

There have also been suggestions that leaks in the Nord Stream pipelines may have been deliberately sabotaged by Russia.

The Mirror’s source added that the leaks could have been a warning ‘of Russia’s capability in attacking maritime cables with significant effect.’

Another official, from the UK, said Putin is now beginning to ‘understand’ that he has made mistakes in Ukraine.

They added: ‘The mobilisation announcement means more and more Russians are coming to understand that they are being lied to.

‘The elites know this is not going to plan.’

Putin has repeatedly warned that he is ‘not bluffing’ over using nuclear weapons.

A former British ambassador to Russia said in August, before the Kremlin rhetoric was ramped up: ‘If the choice for Russia is fighting a losing war, and losing badly and Putin falling, or some kind of nuclear demonstration, I wouldn’t bet that they wouldn’t go for the nuclear demonstration.’

Another Western official said of the thinly-veiled threats: ‘Russia is a permanent member of the United Nations Security Council.

‘It is completely outrageous and deeply irresponsible for this sort of language to be used. They need to de-escalate.’