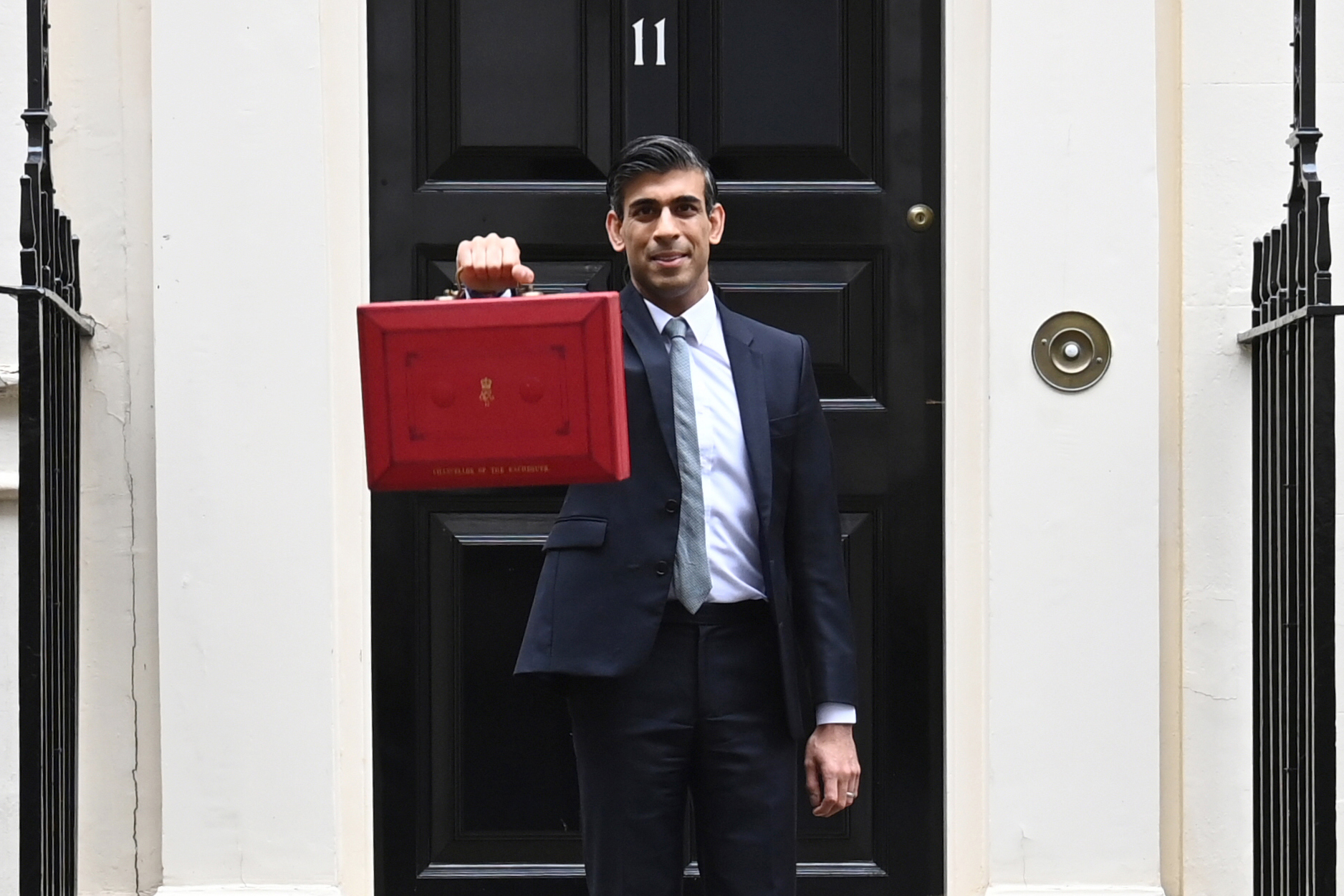 Chancellor of the Exchequer, Rishi Sunak, is set to announce the Autumn Budget this afternoon.

A boost in NHS funding and a minimum wage rise are just two of the announcements Mr Sunak is set to unveil.

A traditional part of the Budget announcement involves the chancellor holding up the red briefcase before heading to the House of Commons to deliver the speech.

But, as Brad Pitt screams in the 1995 blockbuster Seven, ‘what’s in the box?’

The red box does not contain the entire Autumn Budget, but it holds Mr Sunak’s speech and notes.

It has been a tradition for the Chancellor to use a red box for over 160 years.

The iconic Budget red box was produced around 1860 for William Gladstone, who served as Chancellor of the Exchequer before becoming Prime Minister.

His briefcase was passed down to his successor and continued to be used for decades, before being retired after the 2010 Budget as it was falling apart.

It is now on display in the Cabinet War Rooms in London and a permanent replacement, commissioned by The National Archives, took over in 2011.

The reason why the chancellor holds the briefcase up to the crowd dates back to 1868, it is believed.

According to legend, Conservative Chancellor George Ward Hunt arrived at Parliament opened the despatch box only to find he’d not packed his speech.

This is reportedly where the pre-announcement tradition of holding up the case to prove that you have remembered to bring it originates.

The Budget is one of the most important political events of the year as it reveals how the government will spend the country’s money.

And the moment that the chancellor holds it aloft before revealing the contents of the Budget has become a tradition in its own right – though it’s not the only bizarre custom related to the Budget.

According to tradition, the chancellor can drink alcohol during the Budget Speech.

It is the only time of year that an MP is allowed to drink during a speech in parliament, but recent chancellors tend to opt for mineral water.

The last chancellor to enjoy a tipple while delivering the budget was Ken Clarke in 1997, who sipped on a scotch.

Other chancellors to have had a Budget beverage are Nigel Lawson with a spritzer, and Geoffrey Howe – whose poison was gin and tonic.

Red box pioneer William Gladstone was known to neck a sherry with a beaten egg – Mr Sunak must be glad that particular tradition didn’t catch on.