Coronavirus is a raging threat around the globe having infected more than 31 million people worldwide. Prime Minister Boris Johnson announced the UK is “now seeing a second wave” of the virus and therefore stricter rules have been put into force in a bid to slow the spread of the deadly virus. Express.co.uk has outlined the specific rules and penalties for any lockdown breaches.

He is due to give a briefing on Monday to discuss the rising rates of COVID-19.

Professor Whitty will be joined by chief scientific adviser Sir Patrick Vallance, but the scientists will not be joined by Mr Johnson.

In a statement ahead of the briefing, Professor Whitty said the country was at “a critical point” in the pandemic.

Professor Whitty said: “We are looking at the data to see how to manage the spread of the virus ahead of a very challenging winter period.” 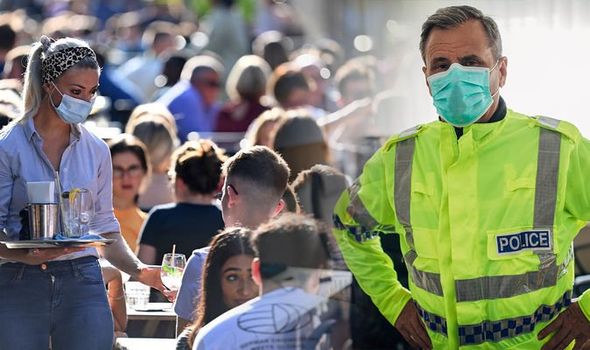 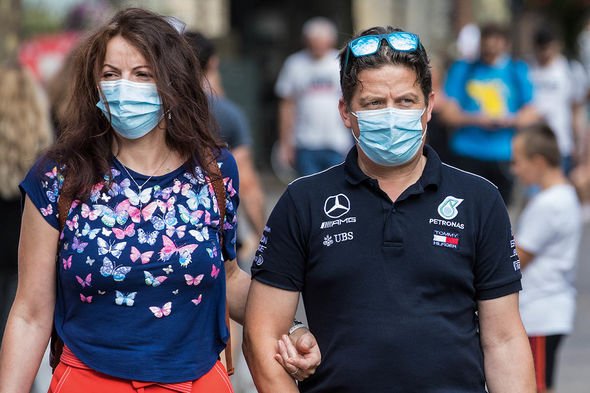 He said: “If everybody follows the rules then we can avoid further national lockdown.”

The highest number of new coronavirus cases were confirmed on Saturday since the Department of Health rolled out its current testing model.

More than 13 million people in the UK are now under local lockdown restrictions.

The PM is reportedly considering introducing a two-week mini lockdown in England, referred to as a “circuit breaker” in October, in a bid to stem the recent surge in cases. 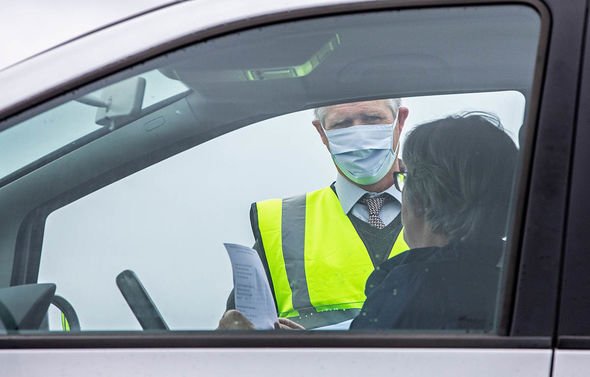 What are the new lockdown rules?

The rule of six came into effect last Monday, banning all groups of more than six from gathering inside or outside in England and Scotland.

The rule of six is also in force across Wales but is only applicable to gatherings indoors.

In Northern Ireland, the rule of six currently only applies in Ballymena, Co Antrim and the Belfast city council area.

The exemptions to these rules in England include households or support bubbles, education and training, workplaces, protests and political events, jury duty, children’s playgroups and support groups such as for addiction or abuse.

Face coverings and masks are also mandatory in several places across the UK.

People must wear masks on public transport, in shops, supermarkets and in other public places where social distancing is not possible.

Those who refuse to wear masks in these situations could also be fined.

Scotland introduced rules regarding face masks in shops in July, while this rule was implemented in Northern Ireland in August. 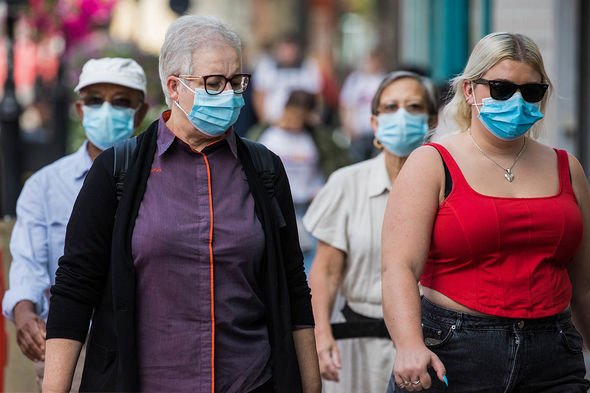 What are the penalties for breaching the lockdown rules?

People in England who refuse an order to self-isolate could be fined up to £10,000 from September 28.

The new law requires people to self-isolate if they test positive or if they are told to do so by a test and trace official.

Fines will begin at £1,000 and rise to £10,000 for the worst offenders, including those who prevent others from self-isolating such as an employer demanding an employee returns to the workplace.

More than 19,000 fines have been issued in England and Wales for alleged breaches of lockdown rules according to the attorney general.

However, half of these fines have yet to be paid.

The Joint Committee on Human Rights said it was “unacceptable” that “many thousands” were receiving fixed penalty notices despite evidence the police did not fully understand their powers.

The organisation added there is no realistic way for people to challenge FPNs, which could result in fines in excess of £10,000 in England.

The committee said: “This will invariably lead to injustice as members of the public who have been unfairly targeted with an FPN have no means of redress and police will know that their actions are unlikely to be scrutinised.”