The ‘challenge’ has wasted an ample amount of firefighters’ time, as well as damaging public property and leaving the teenagers involved incredibly embarrassed. The craze has been routinely going viral on the app for a few years and is showing no signs of slowing down.

It sees TikTokers attempt to squeeze themselves into a toddlers’ park swing which, unsurprisingly, often ends with them getting stuck.

Just this year, London Fire Brigade has attended 21 instances where they have had to rescue someone from a swing.

This total rises to 105 when looking across the country more generally, with firefighters warning that it is becoming more common as 12 of these occurrences took place just last month.

As recently as May 1, a 14-year-old girl got stuck in a swing in Ruislip and needed firefighters to get her out. 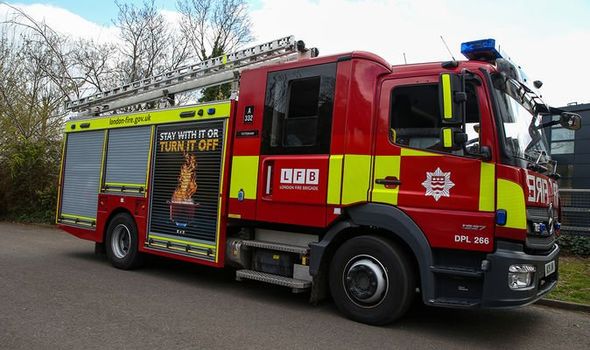 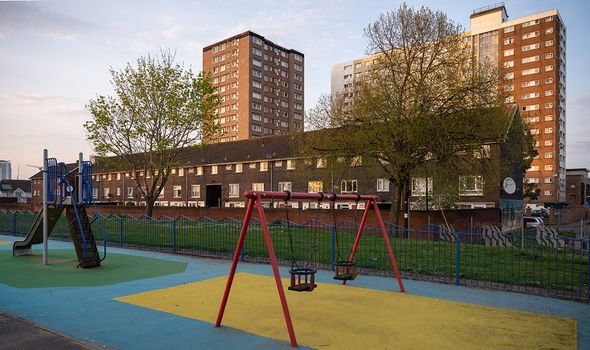 The swing was dismantled, with pressure being used to expand the area where the girl was stuck so she could be freed.

Ruislip Fire Station’s Green Watch team confirmed that the firefighters were being filmed by the girl’s friends when they helped rescue her.

There are times when fire crews can get the person out without cutting equipment, but when this is not the case it causes damage which results in the swing needing total replacement.

Firefighters have noted that despite the trend not being new, it has been sweeping the UK again in recent weeks. 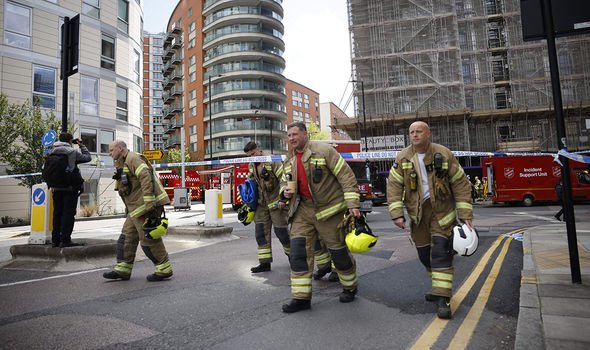 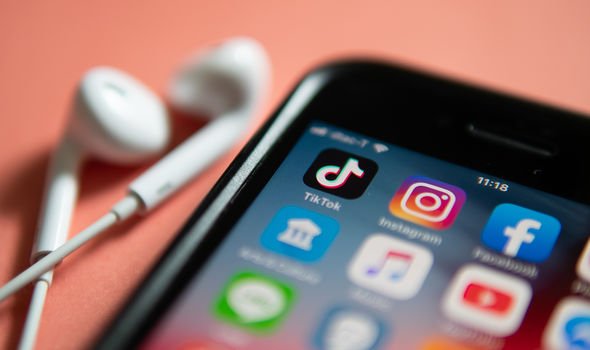 They are urging teenagers to think about the consequences of their actions, as firefighters attending such incidents is a huge waste of time for them.

Jane Philpott, the Brigade’s assistant commissioner for fire stations, told MyLondon: “Our firefighters attend a wide variety of challenging incidents and far be it from us to judge the precarious positions some people find themselves in.

“But in their quest for TikTok fame, people have been potentially diverting our crews from more serious incidents and that isn’t something we want to see. 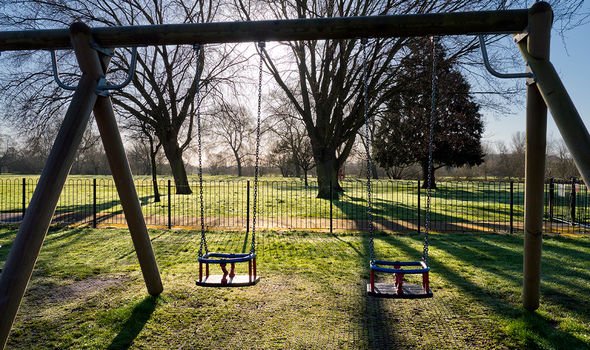 “Each job our firefighters do attend takes time and we are hoping to prevent further call outs to such incidents by issuing this warning.

“We would ask people to please just think twice before taking part in this challenge – think of the injuries you could cause yourself, the damage to the swings which have to be cut apart and most of all the fact you’re tying up resources which could be needed for a genuine emergency.

“It might be a fun story for your friends, but wasting the time of emergency services is serious.”