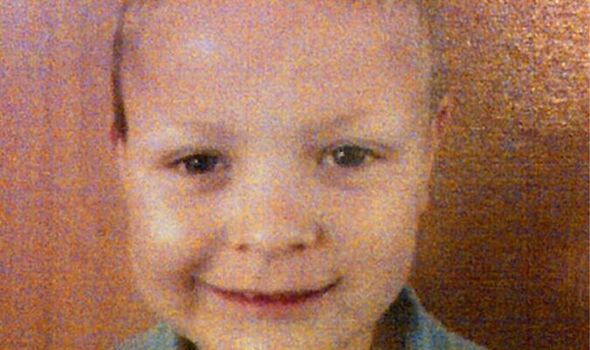 Family-run Howard Civil Engineering admitted two health and safety breaches, and was sentenced by the Honorary Recorder of Sheffield, Jeremy Richardson QC at Sheffield Crown Court yesterday. The breach led to the death of Conley Thompson, who died in horrific circumstances after he was found inside a plastic tube in July 2015.

An earlier hearing was told the site in Church View, Worsbrough, Barnsley, had “substandard” fencing which failed to keep youngsters out, YorkshireLive reports.

Yesterday, the judge said: “Two important overarching observations must be made at the outset. First, the fine which is to be imposed in this case is no reflection of the value of the life of the seven-year-old boy who died in the tragic circumstances of this case.

“His life – as all human life – is of infinite value. The fine to be imposed is a reflection of the seriousness of the crime that was perpetrated by the defendant company. Second, the defendant company has no previous convictions to its name and is in all other respects a decent law-abiding and responsible commercial entity.

“It, however, in the circumstances of this case, breached the relevant statutory health and safety regime. It falls to be punished in economic terms for committing the crimes in respect of which it has pleaded guilty.” 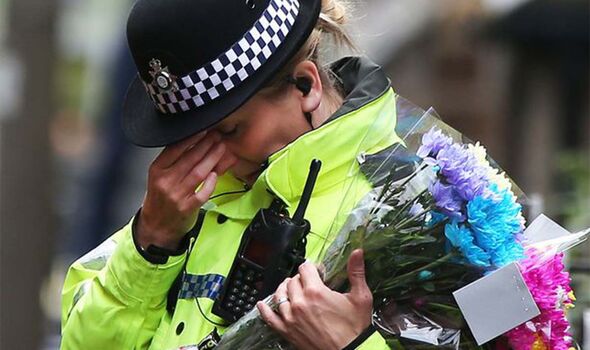 The court heard the plan was to build 16 homes and at the time of the tragedy in late July 2015. Foundations and retaining walls were in the process of being built but the security arrangements close to a residential area were nowhere near what was required to keep out inquisitive youngsters.

The judge added: “The main reason why the tragedy eventuated was because of the wholly inadequate perimeter fencing surrounding the site. It allowed access from a number of locations.

“The site itself was an inevitable attraction to children because large diggers were on site, rubble and rocks for climbing were there, and it would have been regarded as a wonderful adventure playground by a child. It was, of course, nothing of the kind, it was a building site, and was capable of being a death-trap for anyone who had no right to be there and did not appreciate the dangers associated with a building site. The twin factors of temptation itself, coupled with ease of giving effect to temptation, were the real cause of this tragedy.”

And the judge was critical of the lack of supervision of Conley saying he “was a seven-year old boy who has been described as adventurous and somewhat hard to control. I shall not set out his family background, but I regret to say it does not seem to have been as controlling as it might have been given the disposition of the boy. That observation has no relevance to the liability of the company. It appears that other children were also gaining access to the site from time to time.”

He explained that there were several types of failure on the part of the company regarding the fencing at various locations on the boundary. These were

The judge added: “Put very simply, there were a number of locations on the perimeter where access could be gained by a child or any trespasser with considerable ease.”

And he went on to describe the fatal allure of the site saying: “It was in fact the entire site that posed dangers. The pipe with a depth of six foot and a narrow aperture, however absurd it may feel to an adult, would be a source of fascination for a young child.

“Children need to be protected from themselves. They, on occasion, do stupid and dangerous things, which would seem to an adult absurd. The open pipe was but one of the dangers on this site that the defendant company failed to secure by way of an adequate boundary fence.

“The site was quite obviously a death-trap in so many respects – most building sites are – and that is why there needs to be a secure and effective boundary. That is why it is necessary to keep people out of such places unless under supervision and properly attired.”

The company was given 13 months in which to pay the fine – due in three-monthly installments – and was also ordered to pay nearly £43,000 in costs.