King Charles succeeded Queen Elizabeth II as Britain’s monarch after his 96-year-old mother passed away peacefully at Balmoral last Thursday. Prime Minister Liz Truss was informed of the Queen’s death at 4.30pm, two hours before Buckingham Palace’s announcement was released to the public.

The 9lb 4oz boy is one of the first babies to be officially born in King Charles III’s reign, known as the second Carolean era.

Rebecca, from Coventry, said: “It was a very weird. There had been thunderstorms all day.

“We were about to have a baby and it was such a horrible day. The news of the Queen shook the hospital staff. 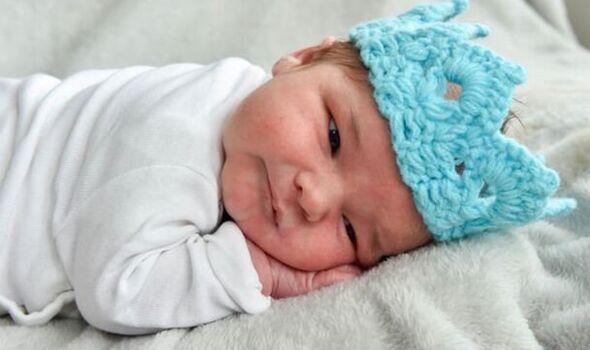 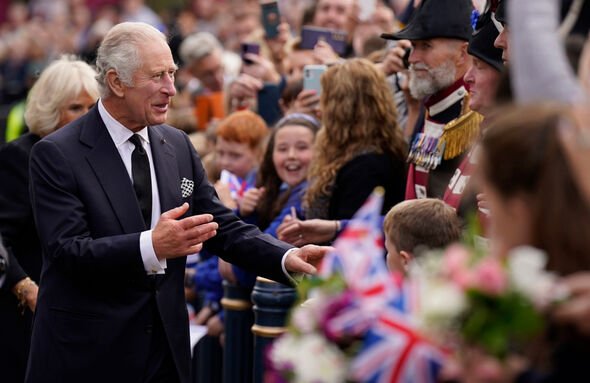 “One of the nurses looking after us got upset and everyone was very upset in the hospital, whilst we were there happy about the birth of our son.”

Giorgio also shares a striking similarity with King Charles as his name is the Greek equivalent of one of King Charles’ middle names George.

He was born via caesarean section following a difficult labour.

Rebecca added: “Before we went to down theatre, we saw on the news that the Queen was very ill. 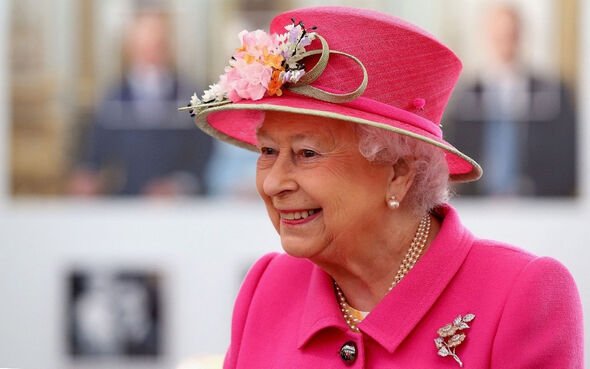 “When me and Gio were recovering after the operation, that is when we unfortunately found out she had died.

“Gio is now one of the first, if not the first, baby to be born under the reign of King Charles.

“To honour this, someone we knew knitted him a little royal blue crown which he just loves to wear.”

Adam, an account director, also said: “We had very mixed emotions about the Queen’s death. 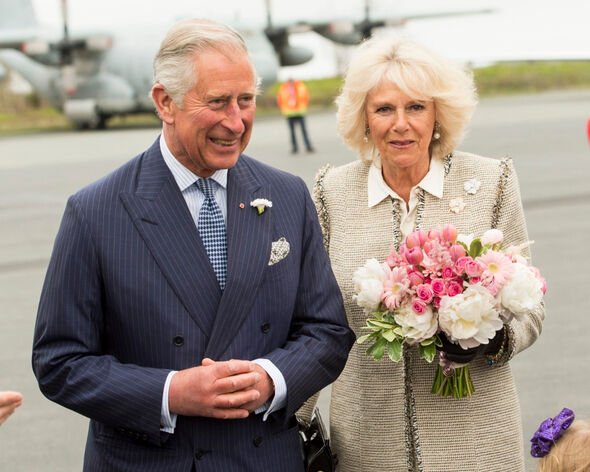 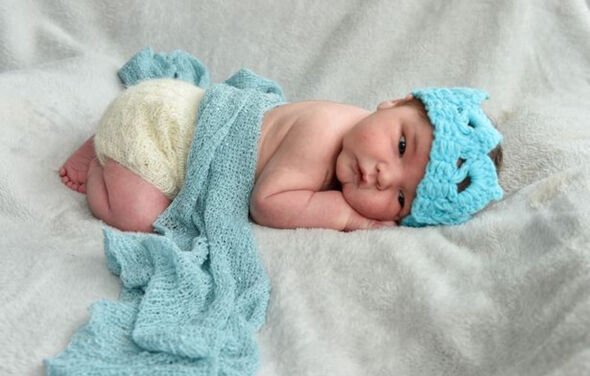 “We were very upset about the Queen’s death but when we looked back and realised Gio was born on the same day and now under the reign of the new King, it made us very proud.

“The Queen had been a very monumental person in people’s lives throughout the last 70 years – so it was sad in that respect, but then we had our own joy of having our first child.”

According to the Mirror, the family bought a newspaper and are saving Gio a set of coins featuring the Queen’s face as a reminder of his special birthday.