The Yorkshire Auction House: Women stunned at price of stamps

Royal Mail announced on its website that the new first class stamps are coming in and old stamps will gradually be phased out. The new stamps look similar to the old ones with a portrait of the Queen and a plain background, but there are some big changes too.

The new first class stamps will have a barcode on them for the first time, allowing them to be used in the digital world.

Everyone who has the Royal Mail mobile app will be able to scan their stamps and use them online.

The barcode on the new first class stamps will appear on the right side of the Queen’s portrait, which was created by sculptor Arnold Machin.

Royal Mail explained the new feature will “enable the introduction of added security features and pave the way for innovative services.” 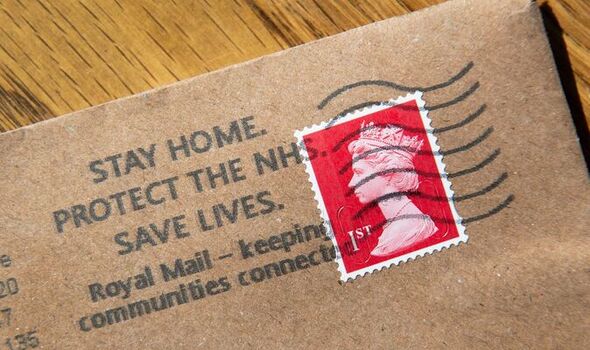 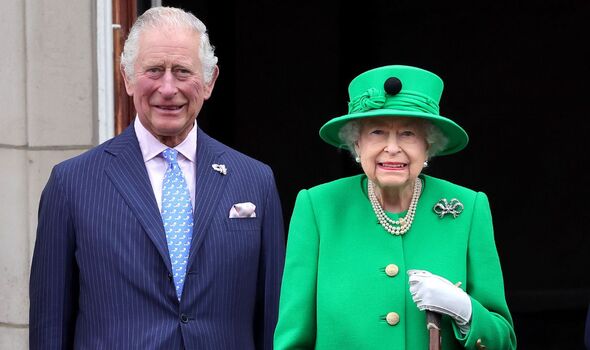 Special issue stamps are ones printed to commemorate special occasions or one-off events.

Recent special issue stamps have paid tribute to the Rolling Stones and the Queen for her Platinum Jubilee.

Christmas stamps are part of the revolution too and will include the new barcode that enables access to digital services. 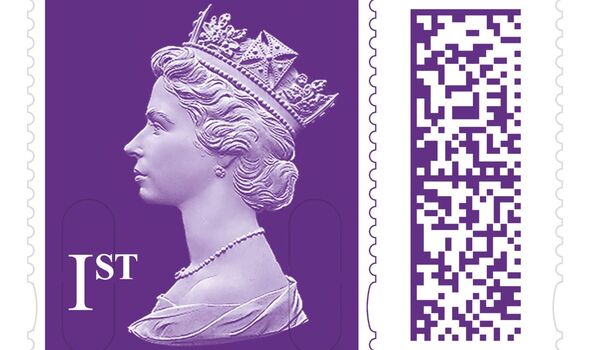 Why are the new stamps purple?

It’s no coincidence that the new purple stamps are being released during the Queen’s Platinum Jubilee year.

Purple has been associated with royalty for centuries and was worn by Roman rulers as a symbol of status.

The colour was expensive to buy in ancient times and only the most important people could afford it – including royals.

The new first class stamps are thought to be a tribute to the Queen as she celebrates 70 years on the throne.

How long can I use the old stamps for?

First class stamps without a barcode are valid until January 31, 2023, so there is still plenty of time to use them.

Anyone who thinks they may not be able to use all of their first class stamps by then can trade them for the new barcoded ones instead.

Stamp trading is being carried out through the Royal Mail’s Stamp Swap Out scheme which opened on March 31.