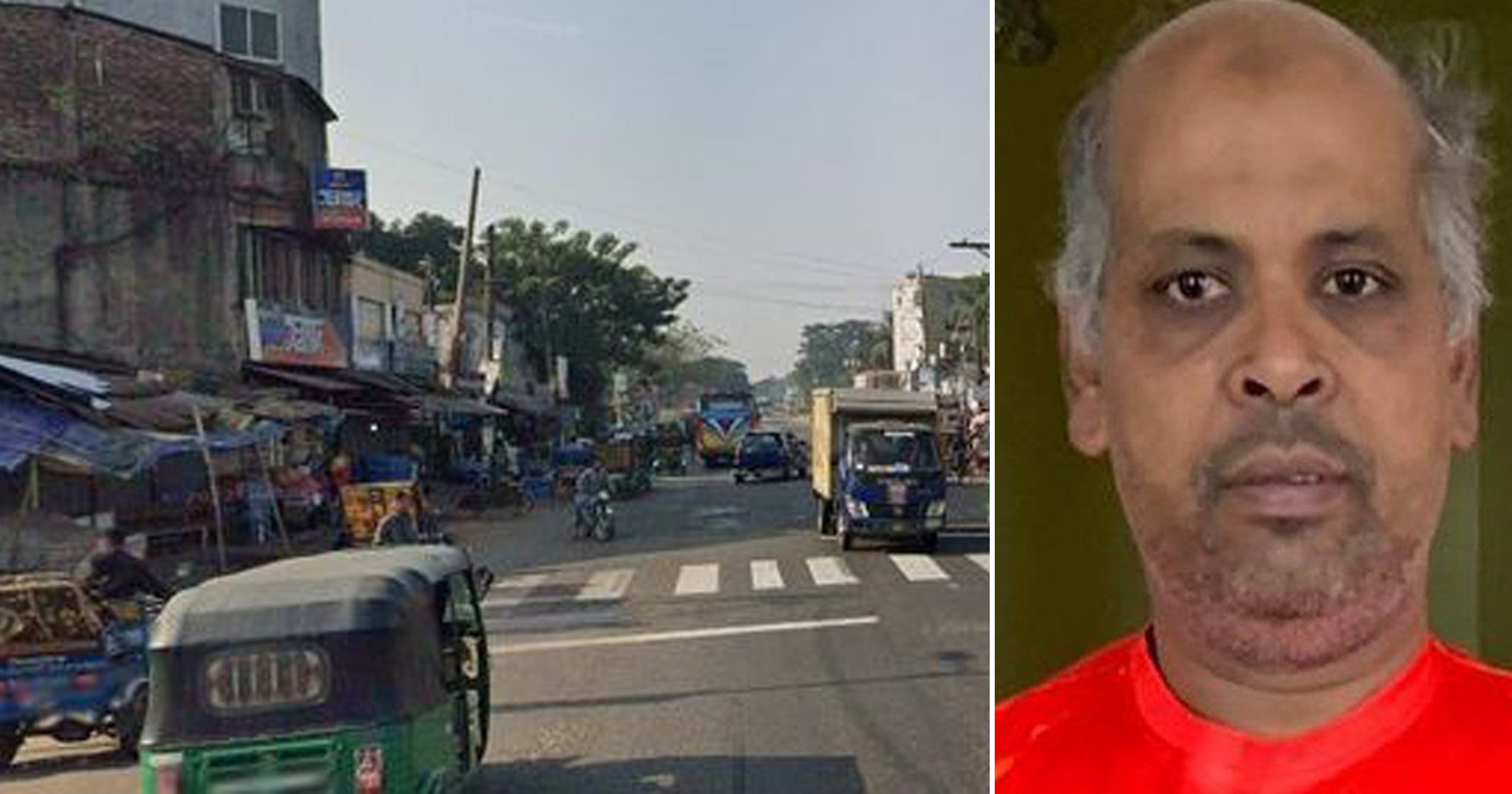 Tributes have been paid to a British father and his teenage son who were found dead in a flat in Bangladesh after a suspected ‘poisoning’.

Rafiqul Islam, 51, and 16-year-old Mahiqul, along with three more members of their family were found unconscious by police officers on Tuesday afternoon.

Both died on their way to hospital, and his wife, eldest son and daughter are still being treated at the Sylhet MAG Osmani Medical College and Hospital (SOMCH).

Husnara, 45 and Samira, 20, remain in a critical condition in the intensive care unit (ICU) while Sadiqul, 24, is said to be doing well.

The family, from Riverside in Cardiff, were on a two-month holiday visiting family in the country and were renting a flat in the eastern city of Sylhet.

Bangladesh Police Superintendent Farid Uddin said: ‘After discussing the overall situation with the doctors and inspecting the scene, we believe this may have been a case of poisoning.

‘The other people in the building are close relatives of the victims. We questioned them. At the moment, we believe they fell asleep after dinner last night.

‘This must be investigated further. How were they poisoned? How did they die? We will be able to confirm after an investigation.’

Mr Uddin said the family had slept in the same room after eating dinner on Monday night.

The following day, relatives raised the alarm at around 10am after they could hear no sound coming from the flat and tried unsuccessfully to open the door.

Supt Uddin went on: ‘After they were taken to the hospital, the father and the youngest son were declared dead.

‘The mother and daughter are in critical condition. They have been transferred to the ICU. The other brother, Sadiqul, is receiving treatment.’

Police are still awaiting the results of the post-mortem examinations which have already taken place.

Family members including Mr Islam’s mother, brother and sister have flown to Bangladesh, according to a family friend.

Members of the community say they are in ‘complete shock’ over the tragedy.

Muhibur Islam, from Jalalia Mosque and Islamic education centre, described Mr Islam as ‘a well-loved and well respected member of the community’.

He said: ‘It’s been a complete shock, it still hasn’t sunk in for everyone.

‘Most of us are now praying the remaining members of the family pull through this. All are thoughts are on them surviving.

‘This is such an awful tragedy and we’re in utter disbelief. We ask that everyone pray for the family.’

Mohammed Haroon, general secretary of the Bangladesh Association Cardiff, said he used to work with Mr Islam, who was a taxi driver in Cardiff.

He said: ‘He was a very nice person, very helpful person who was at the mosque all the time and constantly working with the community.’

Mr Haroon said Mr Islam was a member of their local badminton and football teams, adding: ‘It’s very sad. But I do believe the older son is quite well now, he’s up and talking.

‘His (Mr Islam’s) daughter is still critical and his wife is not out of danger yet.’

A Foreign, Commonwealth and Development Office spokesperson said: ‘We are providing consular assistance to a British family following an incident in Bangladesh and are in contact with the local authorities.’

‘Everyone I have spoken to in the community speaks very highly of the family and our thoughts are with them.

‘There is also a great deal of concern because many people from Riverside go to Bangladesh on a regular basis.’