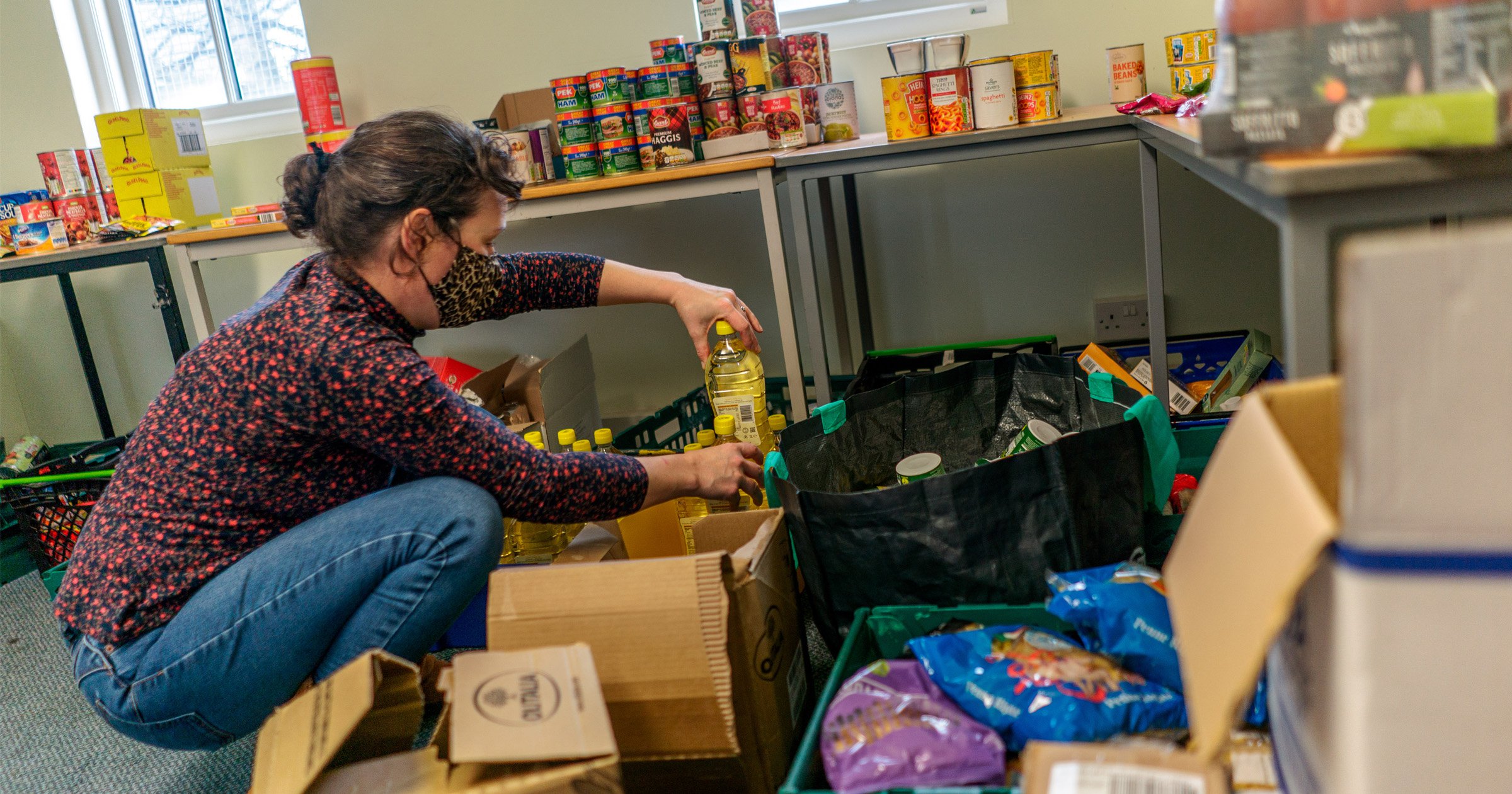 Eastbourne has become the first council in the UK to declare a ‘cost of living emergency’.

The Liberal Democrat-run local authority is expected to pass a motion to help local charities and give Boris Johnson’s Tory government a ‘wake-up call’.

Eastbourne Foodbank has been the UK’s busiest for the past year – distributing more parcels per head than any other, the Trussell Trust network says.

He said: ‘We need immediate action from the government – they have to realise that this cost of crisis has become an emergency because of their inaction.

‘People are coming to me every day saying, “I don’t know how I’m going to get by”, There are parents who are skipping meals all the time so their kids can eat.’

The councillor said he spoke to one elderly lady who said she was forced to keep her TV switched off – her only company – because electricity costs are too high.

He said the council’s motion should lead to an emergency cost of living summit in Eastbourne where charities and foodbanks can figure out how best to tackle the problem.

The motion also calls on Westminster to bring in a national windfall tax on oil and gas companies’ profits.

The opposition party tabled an amendment to the Queen’s Speech backing a one-off levy on North Sea firms.

But the Tories were accused of siding with ‘profiteering oil and gas companies’ after voting down the proposed windfall tax.

The opposition party said such a measure could have saved struggling families £600 this year.