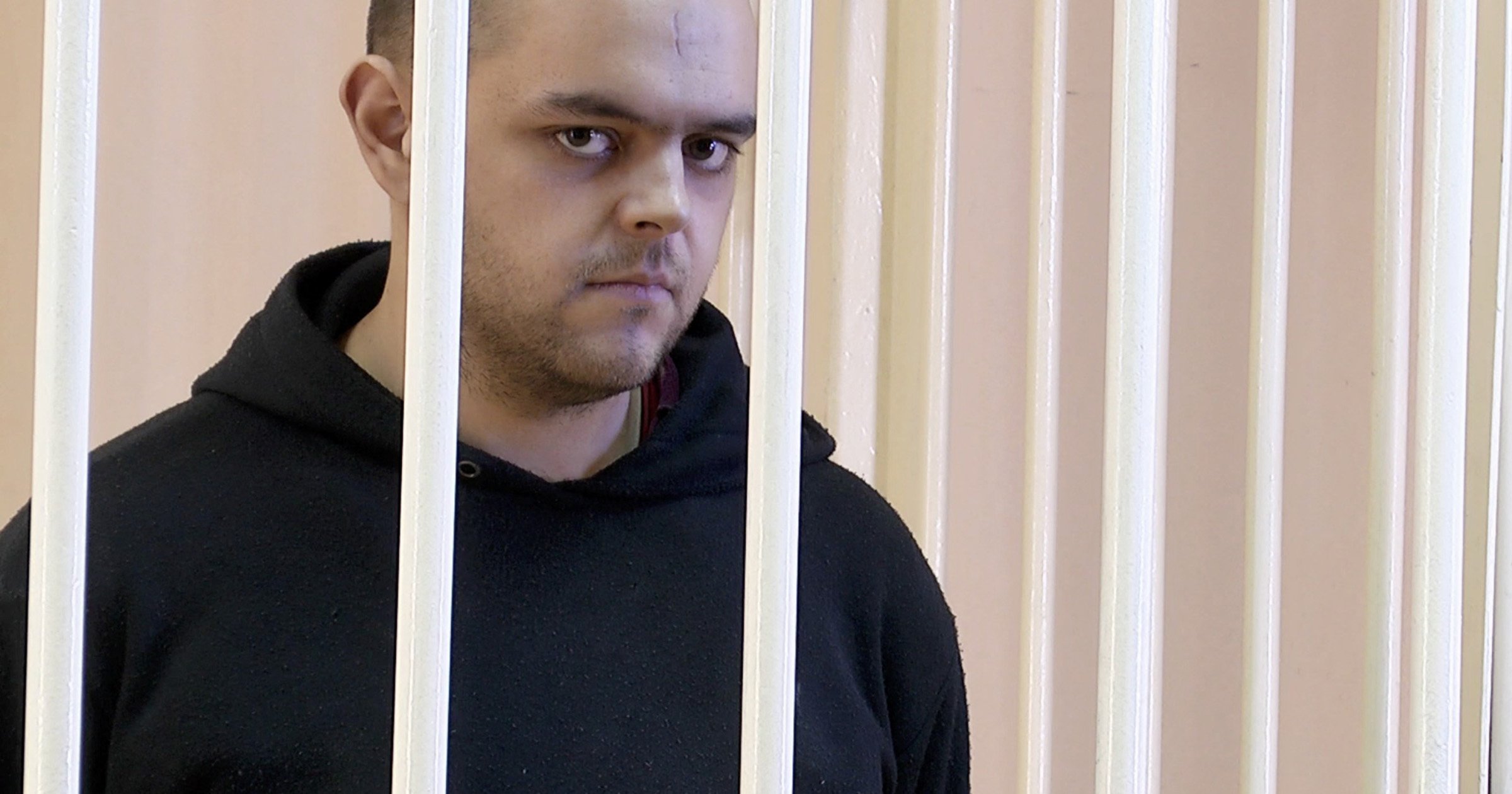 Prime Minister Liz Truss announced the news tonight, saying it ended ‘months of uncertainty and suffering for them and their families’.

Robert Jenrick, MP for Newham, confirmed that one of the people released is Aiden Aslin.

Mr Aslin was sentenced to death by a court in the self-proclaimed Dontesk Peoples Republic in July.

There is no word on whether Shaun Pinner, who was also handed the death penalty, has also been released.

The identities of those released are yet to be confirmed by the Government.

Mr Jenrick tweeted: ‘I am delighted that my constituent, Aiden Aslin, and the other British prisoners of war held captive by the Russian authorities have finally been released and are on their way back.’

The health minister added that he was ‘deeply grateful’ to the Ukrainian government, as well as the Saudi Crown Prince and the Foreign Office, who he said were involved in securing the release.

‘Aiden’s return brings to an end months of agonising uncertainty for Aiden’s loving family in Newark who suffered every day of Aiden’s sham trial but never lost hope’, he said.

‘As they are united as a family once more, they can finally be at peace.’

This is a breaking news story – more follows.