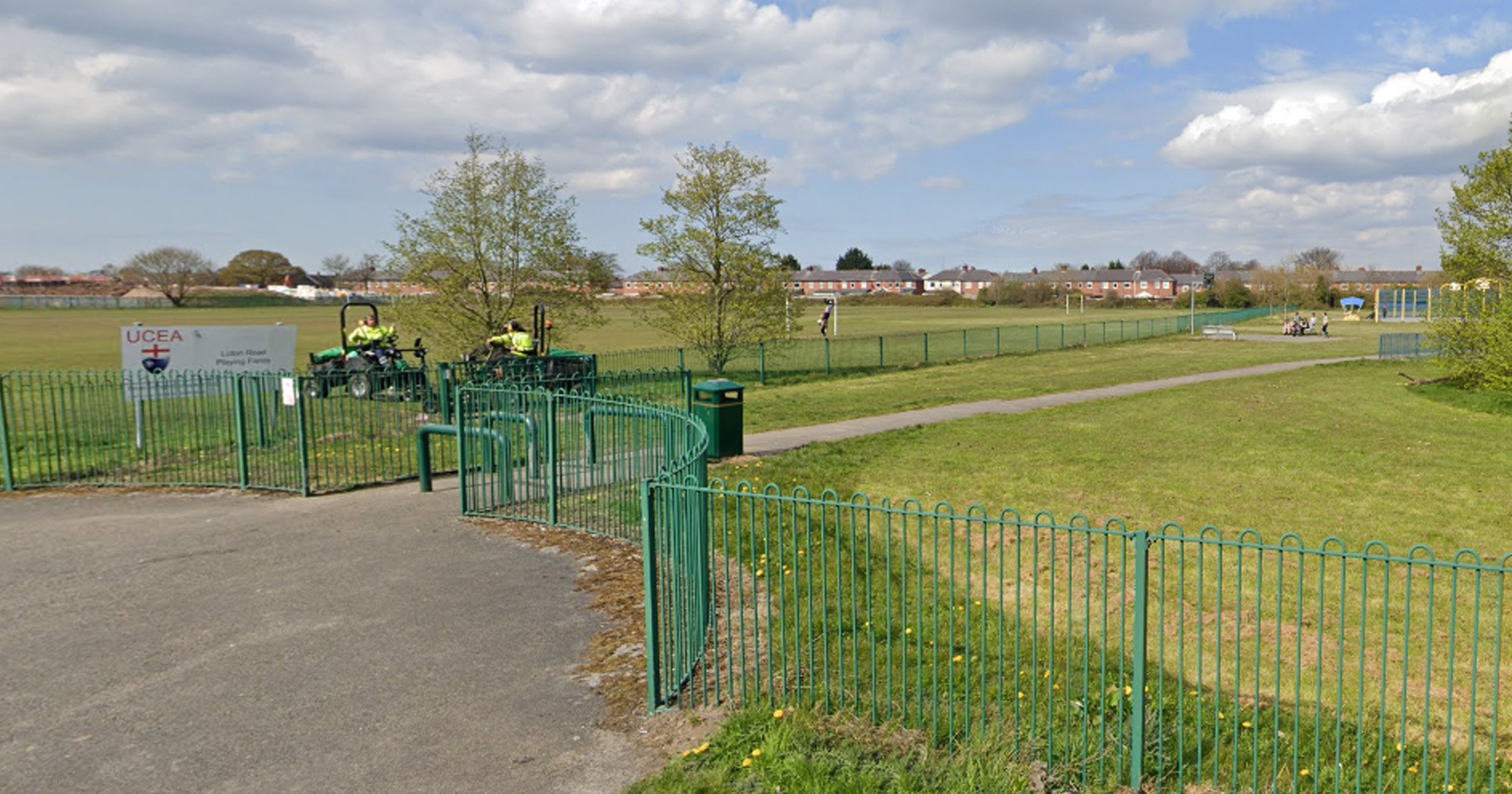 Five people were taken to hospital after being bitten by a violent dog let off the lead in Cheshire.

The victims tried to get the Rottweiler under control in Luton Park, Ellesmere Port, and suffered minor injuries as a result.

All attended the Countess of Chester Hospital for treatment, while the dog was seized and put into secure kennels.

A Cheshire Constabulary spokesperson said: ‘At 2.40pm on Tuesday, August 30, police were called to reports of a dangerous dog at Luton Park, Ellesmere Port.

‘Officers attended the scene and found a Rottweiler, which was off the lead and out of control.

‘During the incident five people were bitten as they attempted to control the dog. They all sustained minor injuries and attended the Countess of Chester Hospital for treatment to their injuries.

‘The dog was subsequently seized by officers and is currently in a secure kennels.’

It follows a number of other reported dog attacks across the UK in the past few weeks.

Last month, a three-year-old was left with life-changing injuries after being bitten by a dog in Hampshire.

In Cornwall a 12-year-old boy staying in a holiday cottage needed surgery when a large dog attacked his family’s cockapoo and he was caught in the middle of them.

A man was mauled to death by a dog in the same county two days later, and then a mother and her two children were left injured in another dog attack in Derbyshire.

It comes as a victim who was ‘chewed like a piece of meat’ in Lancashire calls for the breed that targeted her to be banned from the UK.