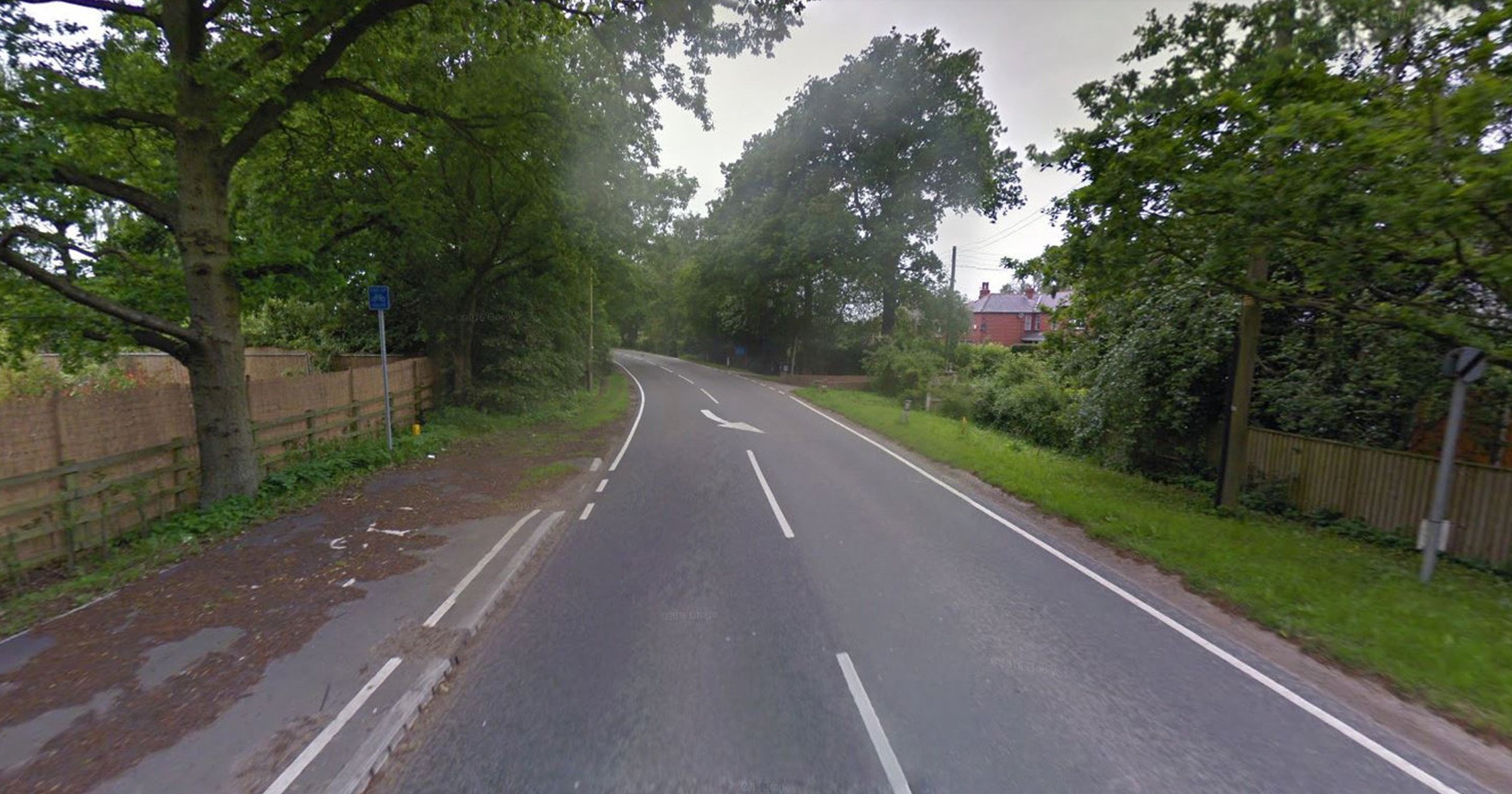 Five people have been seriously injured, including one critically, after a car meet believed to have been held in memory of another crash victim.

During the incident, two cars are believed to have collided with spectators in Lincoln last night.

The vehicles involved are thought to have been travelling at ‘high speed’ before the crash on Whisby Road just before 10.16pm, police said.

After hitting pedestrians, they left the road and ended up in ditches.

Lincolnshire Police urged anyone with footage of the incident to provide it to them.

They said that those injured and taken to hospital were the drivers of both cars and three pedestrians. One pedestrian remains in a critical condition.

According to the Sun, several witnesses said the car meet was held as a tribute to someone who previously died in a crash.

Detective Superintendent Peter Grayson, said: ‘This is a very serious collision with profound physical consequences for those injured.

‘The event had a large crowd, and we would like to speak to anyone who has not yet been spoken to as part of our investigations.

‘We would also like to head from anyone who was in the area that evening, and witnessed the incident, the gathering, or has dashcam or mobile phone footage of the incident itself.

‘We have been on scene since just after 10.15pm last night, and will remain in the area during today as we carry out our initial enquiries.’

The stretch of road was closed until around 8.30am this morning.