Some key news events that were drowned as the global coronavirus pandemic continues to dominate headlines. 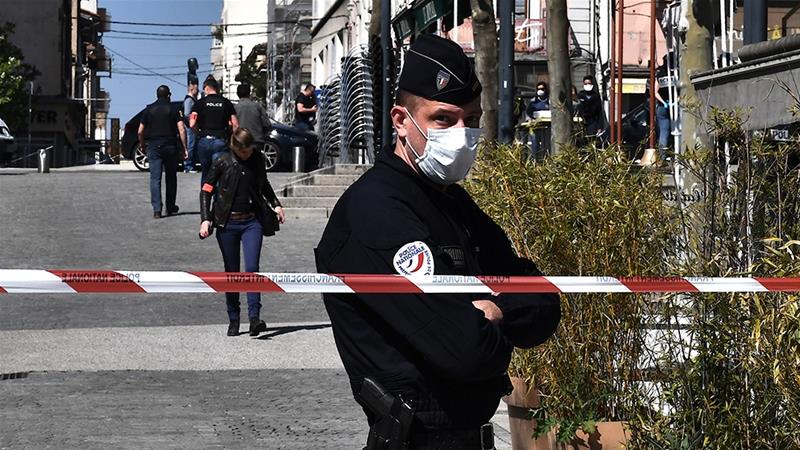 The global coronavirus outbreak continued to dominate the news coverage this week as the total number of infections passed the million mark, while nearly 65,000 have been killed so far.

As media outlets continue to track the chaos and crisis created by the pandemic, there were other newsworthy developments as well that were drowned in the wall-to-wall coverage.

We compile five non-COVID-19 stories you might have missed this week:

A man wielding a knife attacked residents of a town in southeastern France while they had ventured out to shop amid a nationwide coronavirus lockdown on Saturday, killing two people and wounding five others in what is being treated as a “terrorist” attack.

France’s counterterrorism prosecutor’s office said the assailant was arrested near the scene of the attack in the town of Romans-sur-Isere, south of Lyon, as he was kneeling on the sidewalk praying in Arabic.

It said one of his acquaintances was detained.

Prosecutors did not identify the suspect. They said he had no identification documents but claimed to be a 33-year-old of Sudanese origin.

The attack took place on Saturday morning outside a bakery where customers were queueing, and at shops in the town centre, according to Mayor Marie-Helene Thoraval.

Two migrants were shot dead last month as they tried to enter Greece from Turkey after Ankara “recklessly encouraged” thousands of migrants to cross the border to Europe, Amnesty International said on Friday.

A third migrant is missing and presumed dead after Greek soldiers fired shots towards her as she attempted to cross a river into Greece, the rights group said. 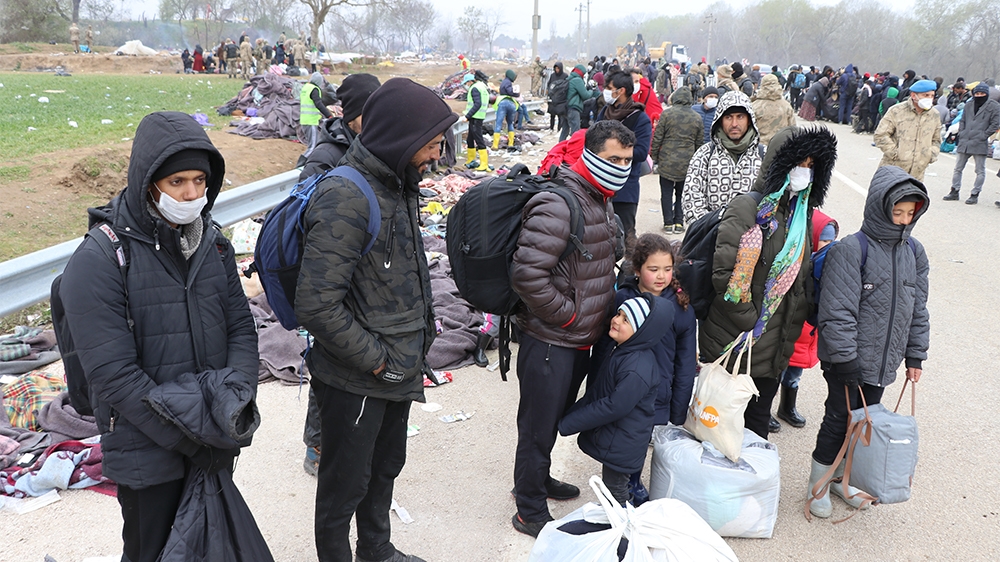 Amnesty’s Turkey research director Andrew Gardner said it was not confirmed who fired the shots that killed the migrants but they were hit in areas where Greek security personnel were present, and he urged Greek authorities to find those responsible.

The Palestinian Authority’s Jerusalem Affairs Ministry said in a statement that the Israeli police raided Fadi al-Hadami’s house in Suwana neighbourhood of Jerusalem and took him into custody.

It said the police broke down doors and smashed windows of the minister’s house. 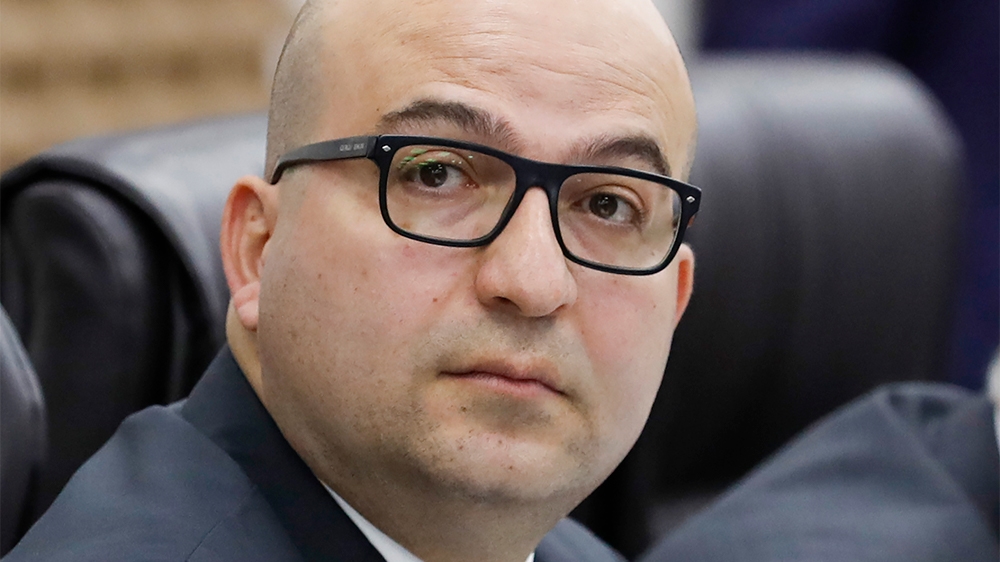 A sum of 10,000 sheqalim (about $2,750) was also seized before the minister was taken away to an interrogation centre.

The Israeli police have yet to give any details on the arrest of al-Hadami, who has previously been arrested three times by the Israeli security forces.

The PA says such arrests of Palestinian officials in East Jerusalem  are related to their activities in the city.

Vietnam has lodged an official protest with China following the sinking of a Vietnamese fishing boat it said had been rammed by a Chinese maritime surveillance vessel near islands in the disputed South China Sea.

The Vietnamese fishing vessel, with eight fishermen on board, was fishing near the Paracel Islands on Thursday when it was rammed and sunk by the Chinese vessel, Vietnam’s foreign ministry said in a statement posted on a government website on Saturday.

All the fishermen were picked up by the Chinese vessel alive and were transferred to two other Vietnamese fishing vessels operating nearby, the Vietnam Fisheries Society said in a statement posted on its website.

Vietnam and China have for years been embroiled in a dispute over the potentially energy-rich stretch of water, called the East Sea by Vietnam.

Two civilians were shot dead in targeted attacks in Indian-administered Kashmir on Wednesday night, according to police.

In both cases, the unknown attackers broke into the houses of the victims and shot them multiple times, a police officer said. 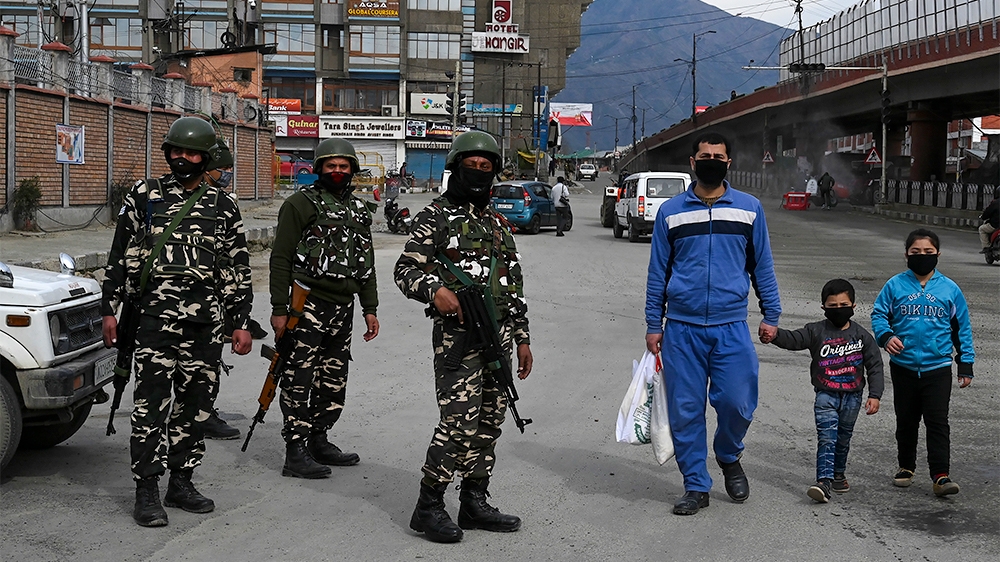 He identified the victims as Ghulam Hassan Wagay, a retired forest department employee, and Sirajuddin, both residents of the southern Kulgam district. 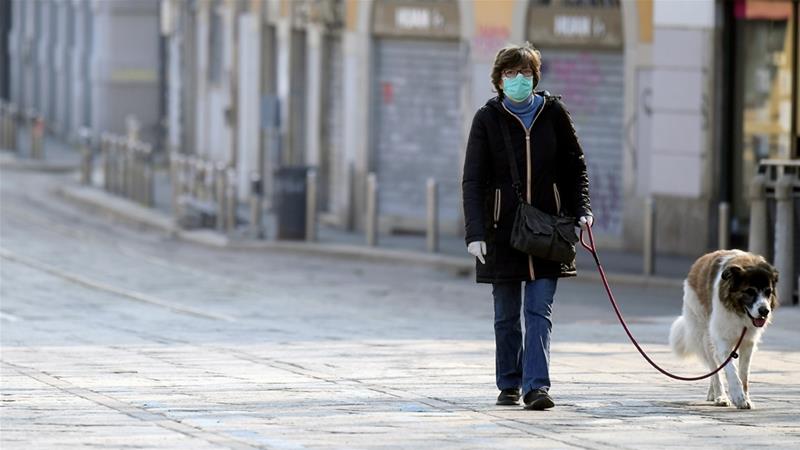 Can the coronavirus curve be flattened?