The Queen of Spain joined her husband King Felipe and her daughters Princess Leonor and Sofia during a national offering to the apostle Santiago at the Cathedral of Santiago de Compostela on Monday. The event, which was held in the northern Spanish region of Galicia, marked regional festivities.

She also combined the dress with a pair of Carolina Herrera brown stilettos and a brown bag by the same designer.

Fans of the Spanish Royal Family took to social media to compliment the Queen on her look.

JUST IN: Queen has NEVER lived in most important home because of Princess Beatrice 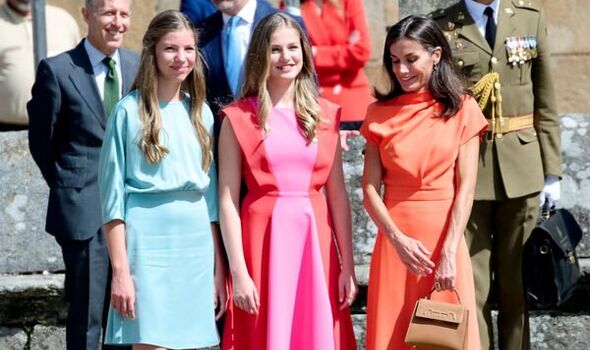 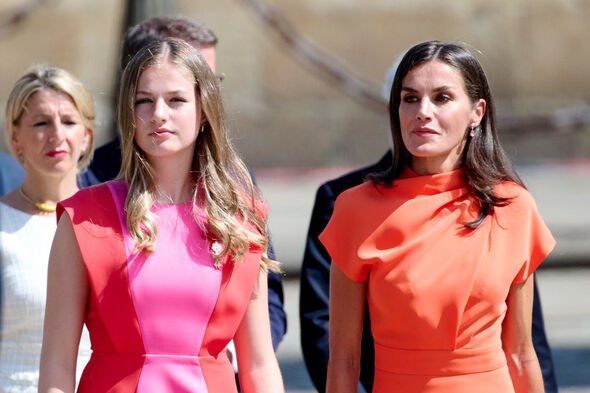 @seguridad0507 added: “It is a beautiful image, because today is a beautiful day, a long time ago I went to Santiago de Compostela, and the Kings, Princesses and Infanta, will enjoy it well.”

“The young royal has hit the spot with a garment that can’t be missed in a royal’s wardrobe. 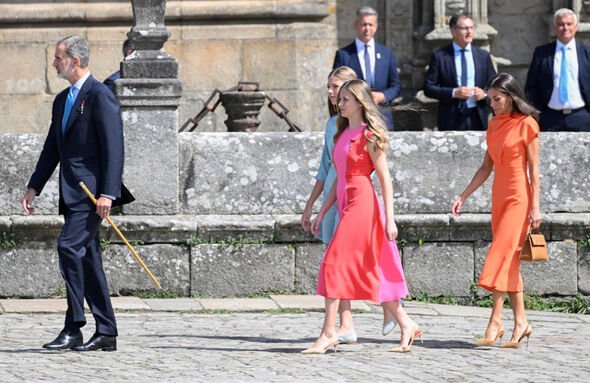 “And this is a Princess-style dress in baby blue.”

King Felipe also donned a navy suit with a shirt and tie.

According to the Spanish Royal Family, Felipe used his appearance at the event to send his condolences to those affected by fires recently. 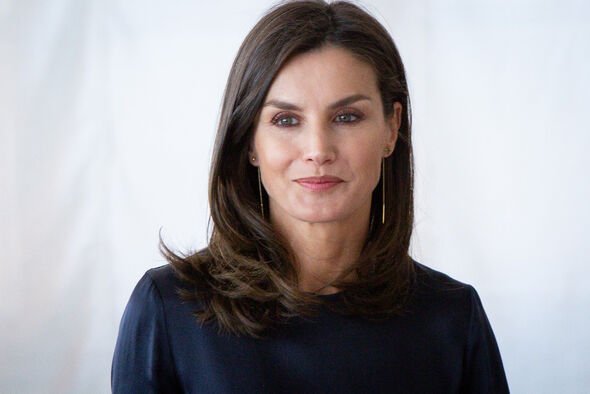 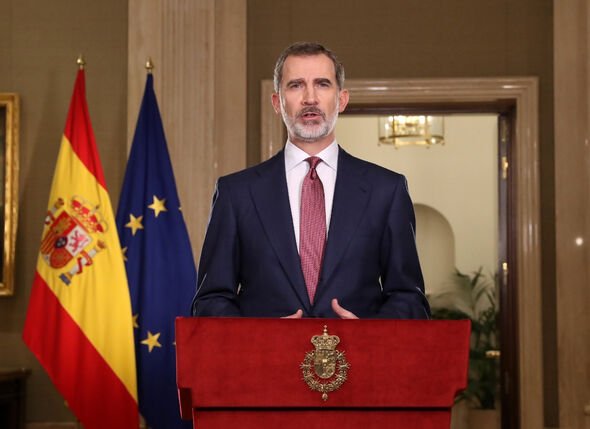 In his speech, the King of Spain said: “I want my first words on this occasion to be to convey our love and support to all the people who have suffered and who still suffer the terrible consequences of the fires that are devastating so many places in Spain.

“People who have had to be evacuated from their homes, who have lost their homes, their crops, their livestock, their way of life, life itself.

“Our sincere condolences to the families of the deceased in these moments of deep sadness and consternation.”