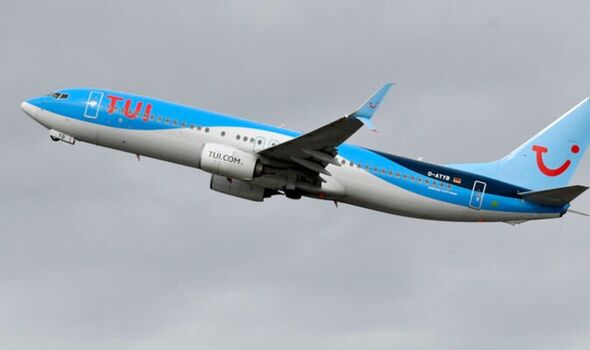 A passenger flight from Bournemouth was today diverted to the London airport. This took off at just past 3pm.

It was scheduled to fly straight to Rhodes, Greece.

A TUI spokesperson, quoted in the Daily Echo, confirmed that a bird strike was understood to have disrupted the flight.

They said: “We can confirm flight TOM6624 reported a suspected bird strike shortly after takeoff from Bournemouth.

“The aircraft is expected to divert to Gatwick Airport for an engineering inspection.

The plane had been circling Dorset after facing disruption.

Flight trackers show it moving over parts of east Dorset and north Bournemouth.

The Boeing 737 was at an altitude of around 4,000 feet, according to the Daily Echo.

The flight landed at Gatwick after being in the air for just over one hour and a half.

By 5.50pm, it had yet to continue its journey to Rhodes.