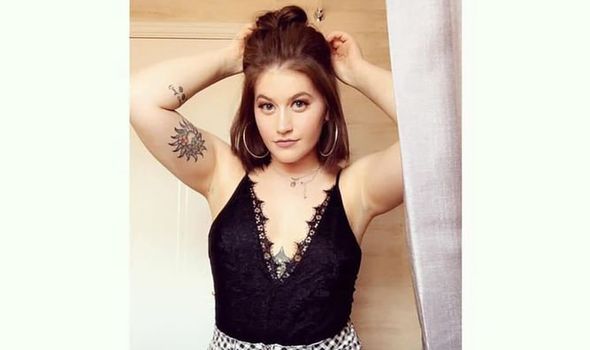 Scarlett Aldrich, 22, also smuggled in a mobile phone and sim card for the lag, known as Jones, at HMP Long Sutton near York. She was jailed for 10 months on Wednesday, Hull Live reports.

A court heard concerns were made about the relationship in August 2019 and officers found love letters from Aldrich to the prisoner in his cell.

They later intercepted a photograph sent to the inmate of a tattoo on her upper left thigh of his cell number.

Sentencing the young prison officer at Hull Crown Court, Judge Thackray QC said: “You allowed yourself to be taken in by him and you put the safety and security of the prison in jeopardy.

“This was a high-security prison – mobile telephones and sim cards can be used as a form of currency within a prison, providing power in disrupting the lives of those within the prison.

“You breached the trust that had been given to you and in a case like this, the deterrent function of sentencing plays a very prominent part.”

Aldrich, who was just 20 when she committed the offence, spent a lot of time chatting to Jones – something noticed by other staff at the jail.

And eventually, one staff member noticed the two “being flirty” at a workshop and confronted Aldrich about her behaviour. 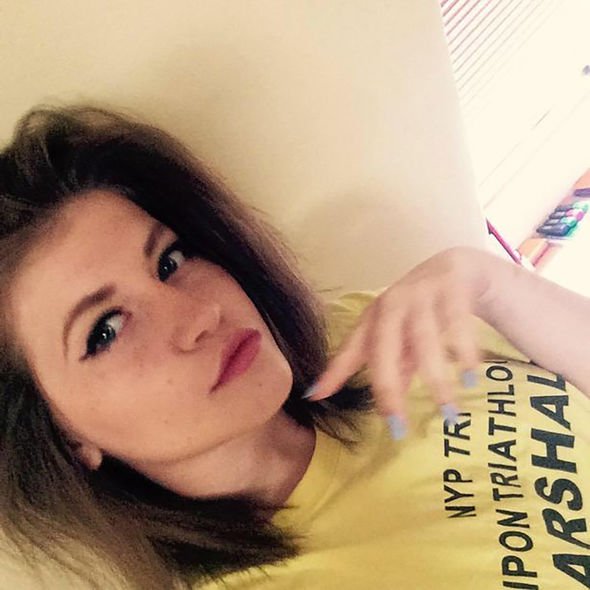 Ayman Khokar, prosecuting, said: “She was warned about what her behaviour looked like, but the defendant returned to the workshop and chatted with the prisoner.

“It was noticed that the defendant would enter the workshop, greet other prison staff, before going to sit with Jones and chat with him for up to an hour at a time.

“These visits became more frequent and other prisoners commented on the closeness between the two.”

In September 2019, Aldrich was suspended pending the investigation, and she would later admit to governors that the relationship started following an argument with her then partner.

Susanna Proctor, defending, said: “She had a cut on her face.

“He was providing comfort towards her.

“She explained she had been vulnerable due to her partner assaulting her which left a mark. Jones noticed the mark. He contacted her and made threats towards her partner.

“She admitted she brought in the mobile phone and sim card.

“She was then asked by the prisoner to hold onto £5,000 at her home which would be collected by a gentleman nicknamed Ginger Scouser.

“She became concerned and blocked the prisoner’s number.” 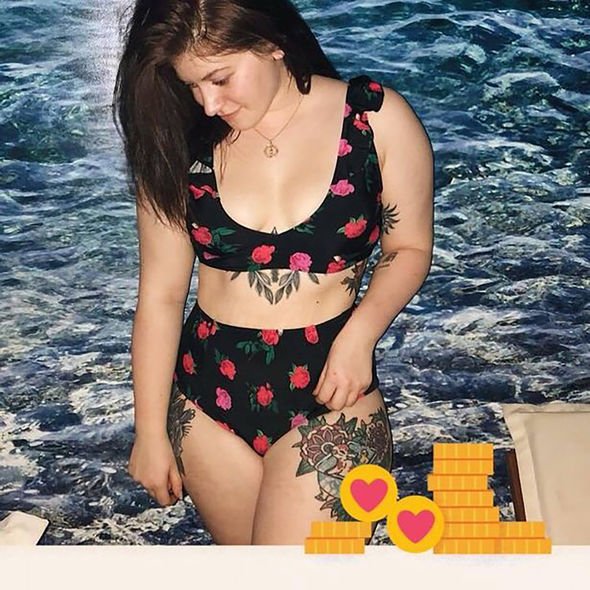 The court heard there was no sexual activity between the two and that Aldrich had no contact with Jones in his cell.

Aldrich, from Sowerby, North Yorkshire, had applied to become a prison officer soon after she received her A-Level results.

She wanted to help people and follow in similar paths to her mum and stepfather who work as police officers, the court heard.