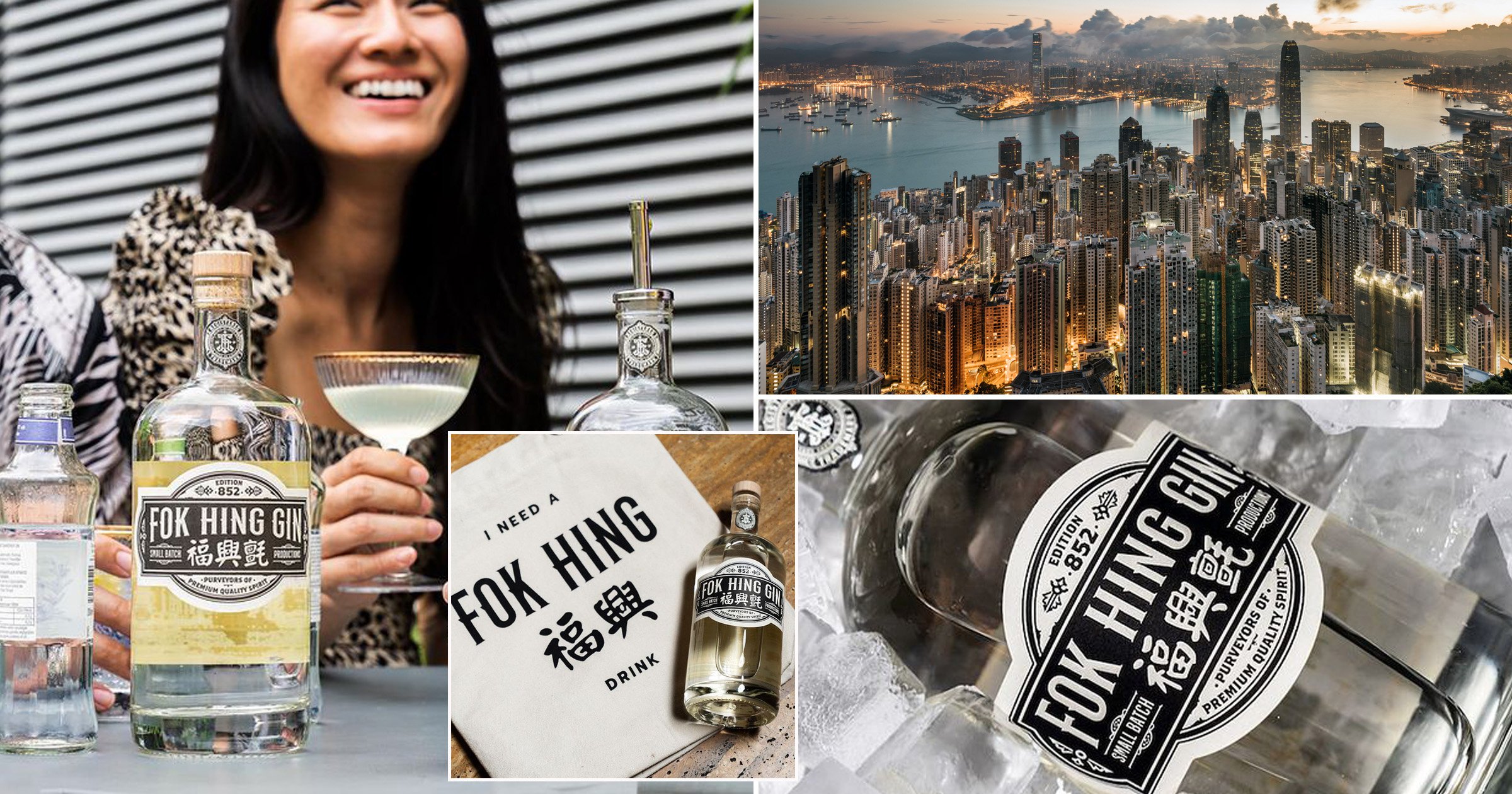 A gin name resembling the swearword ‘f**k’ has been banned because it might cause ‘serious or widespread offence’.

The owners of Fok Hing Gin said they had named their product after a street in their hometown Causeway Bay, Hong Kong, called Fuk Hing Lane.

Defending the title, they said it was an English romanisation of a traditional Chinese phrase meaning ‘fortune and prosper’

The company, Incognito Group Limited, claims it changed the word to ‘fok’ because it thought ‘fuk’ may sound offensive in English.

However, the alcohol industry’s Independent Complaints Panel (ICP) ruled that ‘it’s obvious the intention is to shock and offend those who find swearing undesirable and unacceptable’.

This was largely based on the company’s online comments using the word ‘fok’ in the context of a swearword, such as telling those who do not like the name to ‘fok off’ along with comments like ‘fokthehaters’.

A licensing officer made the original complaint and the ICP agreed with it on Thursday. The landmark decision is the first time a grievance of this nature has been upheld.

The ICP judge said: ‘Personally I wouldn’t want to see this product on family supermarket shelves or being promoted in an environment where children have access – such as most social media sites.’

Although the decision is the first of its kind, it has long been illegal for any packaging, promotional material or activity to cause ‘serious or widespread offence’.

The gin has so far been marketing with this message: ‘Our name sounds like a popular western profanity, you say?

‘While that is a remarkable coincidence, we are actually named after a street in our Hong Kong hometown; a name the locals have long since stopped guffawing at.

‘But many visitors to our fine city still see the funny side and we are OK with that. We laugh at ourselves, so why not let visitors in on it? So happy are we, in fact, that we adopted the street name for our gin.’

But now Incognito Group Limited has agreed to change its name and label while still celebrating the ‘language, culture and heritage of Hong Kong’.

A spokesperson said: ‘We look forward to introducing our UK fans to a little bit of Hong Kong history whilst they enjoy Fok Hing Gin during the forthcoming festive season and beyond.’