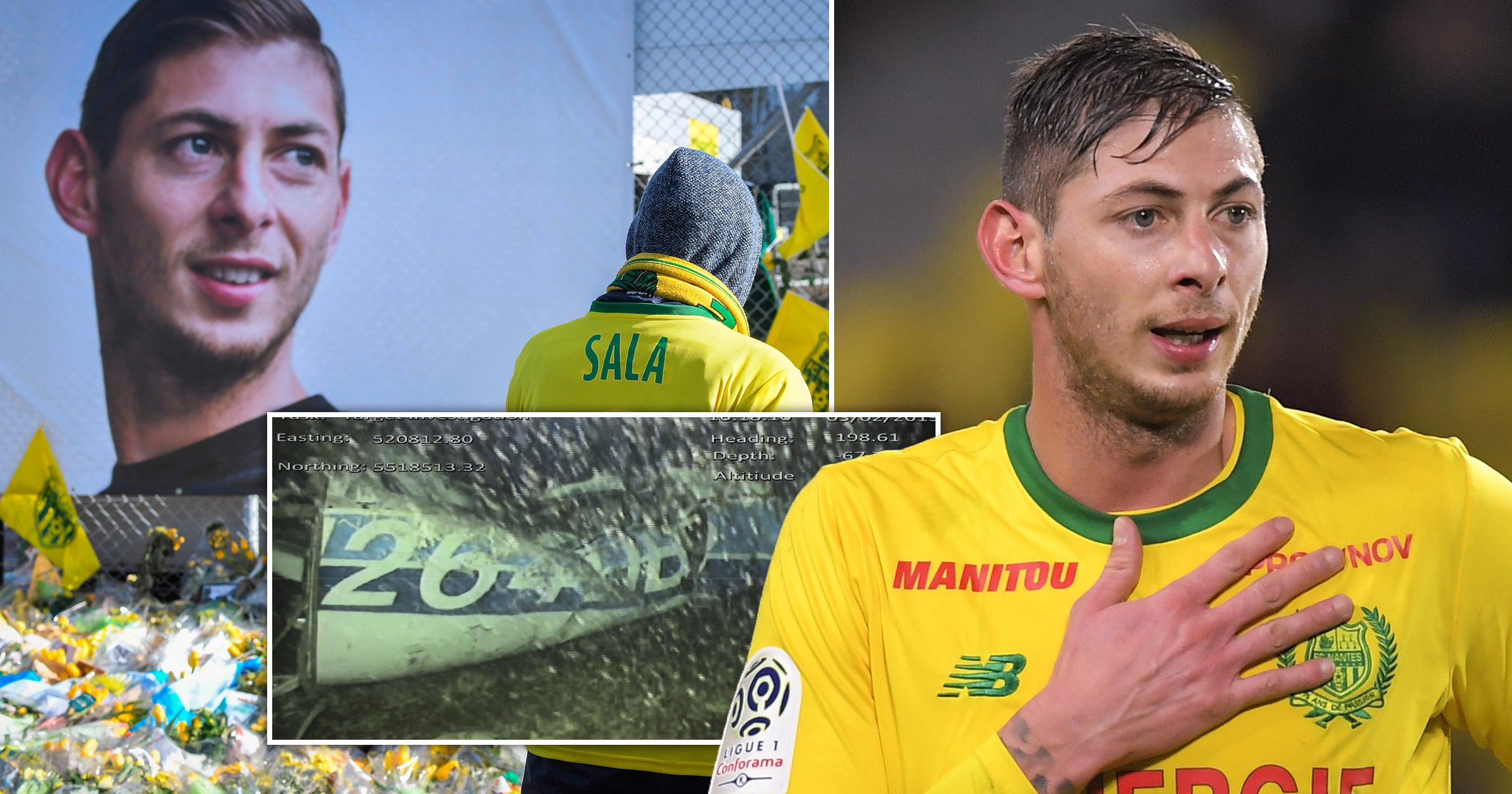 Premier League footballer Emiliano Sala suffered from a ‘severe’ carbon monoxide poisoning before the plane he was travelling on crashed in the English Channel, an inquest has heard.

Dorset Coroner’s Court heard the 28-year-old died when the private jet he was travelling on crashed north of Guernsey in January 2019, sending shockwaves around the world.

The inquest into his death resumed on Tuesday having been adjourned a week ago for legal reasons.

Results of blood tests taken from Sala’s body, which was found in the wreckage nearly three weeks after the disaster, reveal he had been overcome by toxic levels of the gas, most probably coming from a crack in the jet’s exhaust pipe.

According to Home Office’s pathologist Dr Basil Purdue, the footballer would have been ‘deeply unconscious’ at the point of impact with the sea.

Due to decomposition of the body, only two blood samples were taken from Sala, with the first sent away for carbon monoxide testing and the second to confirm his identity.

Also killed in the tragedy was pilot David Ibbotson, 59, whose body has never been found.

In his earlier evidence, Dr Purdue said the footballer appeared to have been exposed to such high levels of carbon monoxide that he would have been like ‘the canary in the mine’ on the doomed flight.

He said: ‘Intoxication does affect coordination among other factors. Flying a plane requires a high degree of coordination.

‘There would be a good chance of impairment to coordination and ability to fly the plane.

The inquest continues tomorrow with the aircraft’s owner Fay Keely due to give evidence by video link.