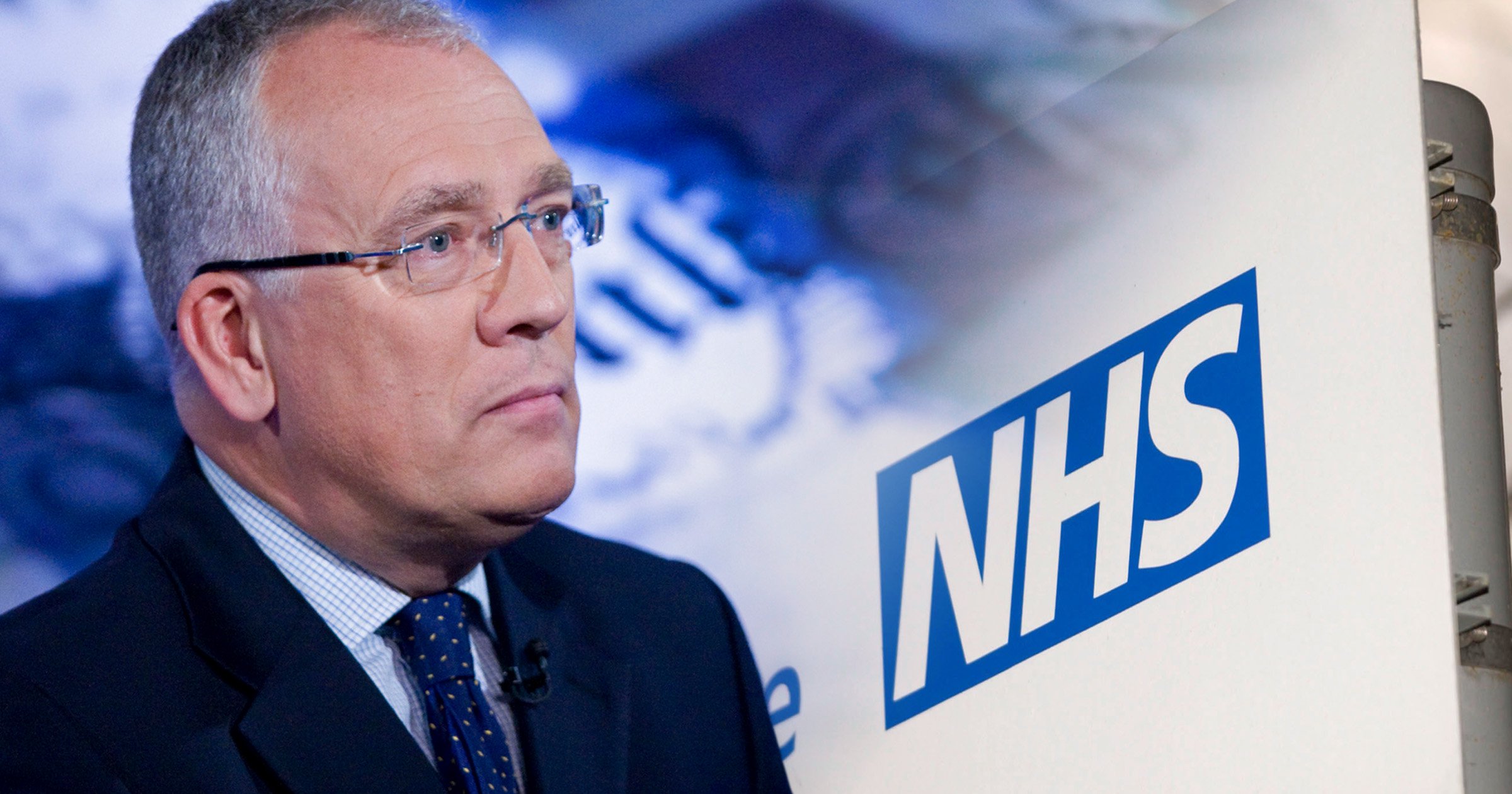 A former banker who has been appointed as the new chair of NHS England has pledged to donate his annual £63,000 salary to charity.

Health secretary Sajid Javid confirmed the appointment of ex-chair of TSB Bank group Richard Meddings, who is now expected to lead the NHS recovery out of the Covid-19 crisis and the acute backlog it faces.

In the first weeks or even months, the 63-year-old plans to ‘immerse’ himself in all aspects of the NHS to gain a ‘real understanding of the front line’.

Mr Meddings, who also previously served on the HM Treasury Board, said it is a ‘great honour’ to have been appointed as chair.

He added: ‘It is clear that there are a number of significant and long running challenges to address, many of which have been made sharper by the consequences of the Covid pandemic.

‘But as I commence the role I am humbled by and pay a huge tribute to the people of the NHS for their heroic work and their continuing commitment.’

Mr Javid made the final decision following a ‘fair and open competition’ and a hearing with the Health and Social Care Committee on January 18 this year.

Committee chair Jeremy Hunt, however, highlighted that the appointment was not ‘unanimous’.

The MP said: ‘We recognise that Richard Meddings has an impressive career in financial services, and he brings a useful independent perspective.

‘However, his performance at certain points of our pre-appointment hearing was not strong with particular weakness on social care, an area he will need to get up to speed with quickly.’

A report from HSCC also stressed that previous NHS England chairs have usually had experience working in health and social care, or in NHS Trusts.

During the hearing, the former banker revealed that he was approached by headhunters and that he was initially apprehensive about the role.

In an answer to a questionnaire from the committee, he said: ‘I was initially apprehensive but it was explained that there was strong health knowledge and expertise around the board, and clearly in the senior management below board level, but the aim was to bring fresh insights, strong experience of board governance, digital and financial skills, and courage in adversity and strategic leadership.’

Mr Meddings, who is also a non-executive director at Credit Suisse, will replace the current chair Lord David Prior in March.