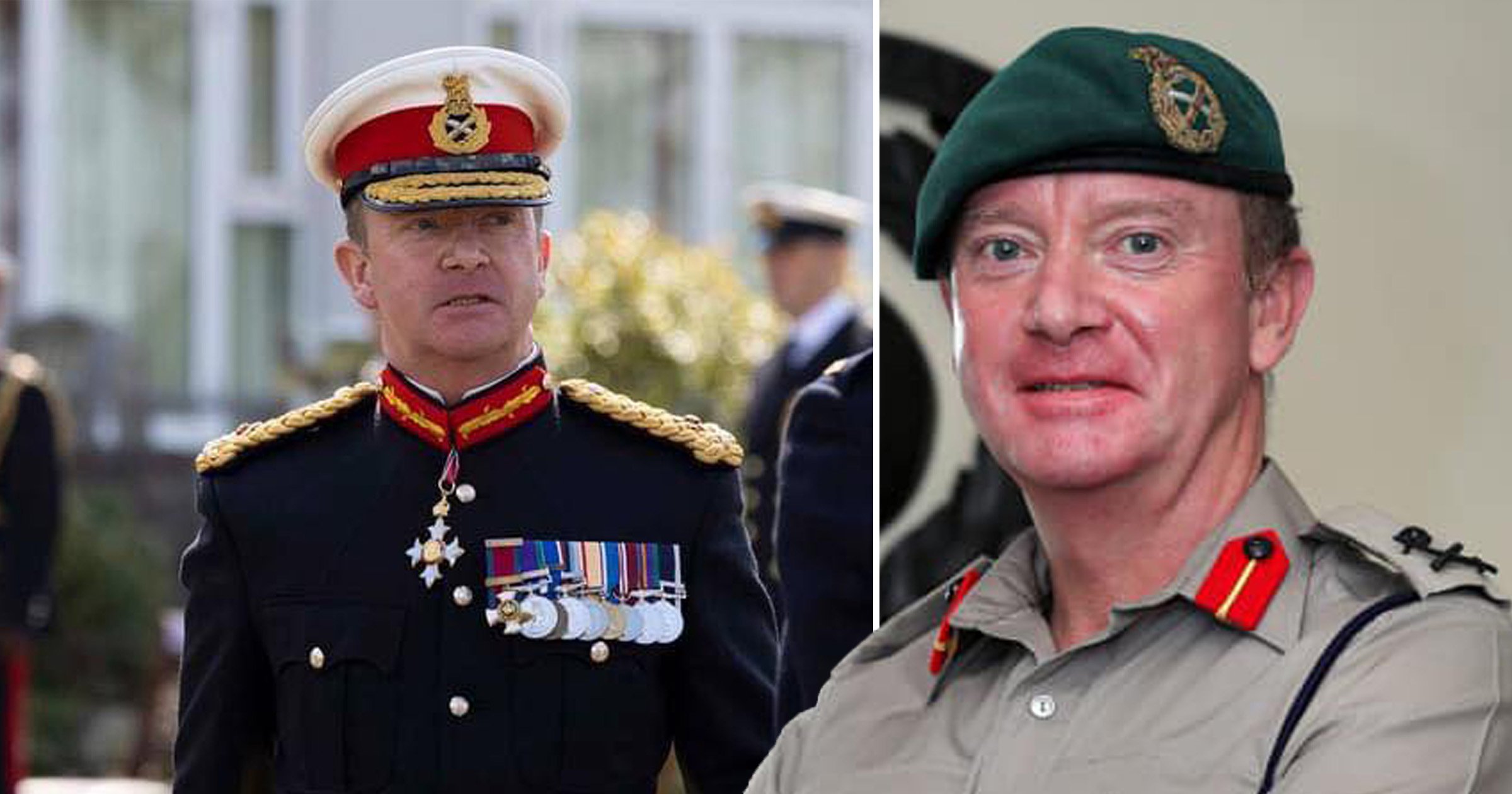 The former head of the Royal Marines Major General Matthew Holmes died as a
result of hanging, a hearing to open his inquest has heard.

Police attended an incident at his home in Winchester on September 22 when he was found dead, aged 54.

Maj Gen Holmes had ‘concerns about his marriage and his service career’ before his death, Hampshire coroner Jason Pegg told the hearing in Winchester.