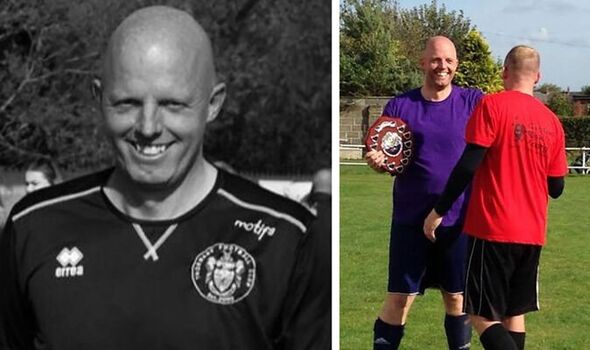 Neil Campbell began his professional career at York City before going on to play for Scarborough, Southend United, and Doncaster Rovers. He was Thornaby FC’s assistant manager last year.

On Thursday, an inquest was held at Teesside Coroner’s Court looking into the circumstances surrounding his death.

The court heard Neil had been enjoying a meal out in Yarm’s Uno Ristorante with friends after a stag do on the Saturday at Thirsk Races when he choked on his food.

Ambulance crews, including a doctor and paramedic were called to the scene shortly after 7pm but tragically medics were unable to save his life.

Assistant coroner for Teesside and Hartlepool Karin Welsh summarised a witness report. She said: “On the day he died he had been out socialising and returned to the North East for a meal. It seemed he suddenly had a problem with a piece of food that was lodged and despite best efforts he was not able to be saved.” 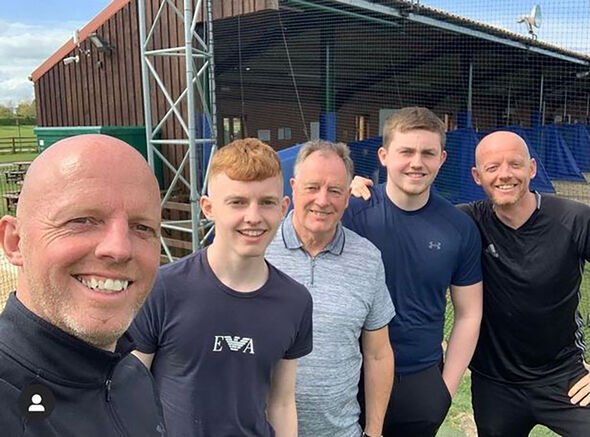 Addressing the family, Coroner Welsh said: “I can’t begin to imagine what you have all been through it is clear Neil had a very full life not only through his sports activities but his teaching.

“This is a lesson for all of us about the precious nature of life.”

His death was recorded as an accident.

A funeral service in May heard stories about the former footballer’s life and his passion for the game which had begun at a young age.

Loved ones said he achieved his dreams and went on to change the lives of thousands of children in Middlesbrough.

A guard of honour was also formed my pupils and staff at Acklam Grange.

Paying tribute to his brother in May, Andy Campbell, who also had a successful footballing career and played for Middlesbrough FC, said: “For me he’s got the whole package. You’d speak to one person who said he was the angriest footballer in the world and then you’d speak to someone else who said he was the kindest, gentlest person in the world. I see it all because I see him in all walks of life.

“He was always up to mischief, always willing to have a laugh. If he was here now he’d try and turn it into a bit of fun to try and get people laughing, joking and smiling. There’s too much sadness in the world and he was one of the good guys who tried to turn it around.

“I’d never throw this word around but he is, was and will always be my hero.”