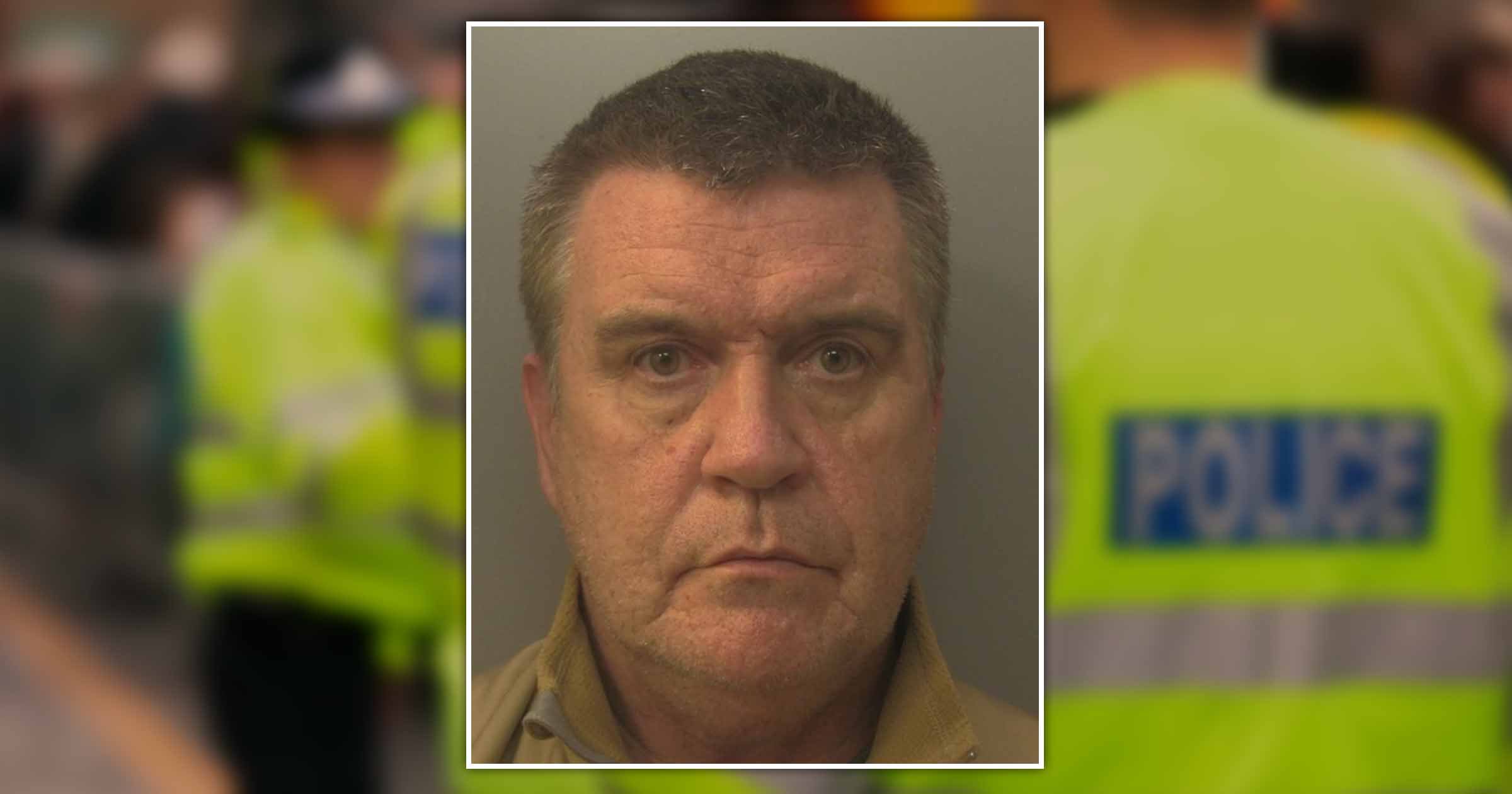 A former Metropolitan Police officer has been jailed for raping three teenage girls while he was serving with the force.

The offences against children aged between 13 and 17 took place at an address in Surrey between 1993 and 1997.

He was found guilty of 13 charges of rape and indecent sexual assault after a three-week trial at Guildford Crown Court and sentenced to 24 years behind bars.

Smith left the Met in 2004 after being convicted of gross indecency with a victim aged under-16 not involved in the latest convictions.

The court heard he previously worked as a swimming teacher in Llandudno, Wales, prior to joining the police in 1987.

An investigation was launched after one of the victims told the police she had been abused by Smith as a teenager in 2020.

During the trial, all three victims gave accounts of his crimes and how Smith had ‘manipulated’ and ‘controlled’ them.

Outlining the impact the abuse had on her life, one victim said: ‘To the outside world you were a pillar of the community, a shining example of a police officer – yet here you were, abusing your position of trust, making me feel powerless, guilty and ashamed of what I was being made to do.’

She continued: ‘Feelings of guilt, shame and anxiety are my “normal” and I struggle every day to fight this.

‘I have carried the shame of being an abuse victim around with me throughout my life and this has negatively impacted my intimate relationships.

‘Even though I know that the abuse was not my fault, the shame never fully leaves a childhood sexual abuse survivor.’

Surrey Police detective sergeant Matt Cable said: ‘As a police officer at the time of his offending, Smith was in a position of power which meant that his victims did not feel they were able to speak out about what he had done to them until many years later.

‘The sentence he has received today reflects the extent of his predatory behaviour in the way he targeted young girls and used them for his own gratification.

‘To see him behind bars will hopefully enable these three women to move on with their lives in the knowledge that he has finally been brought to justice for his heinous and indefensible crimes.

‘I would like to reassure anyone who has suffered any form of sexual abuse that you will always be listened to and all allegations will be thoroughly investigated.’