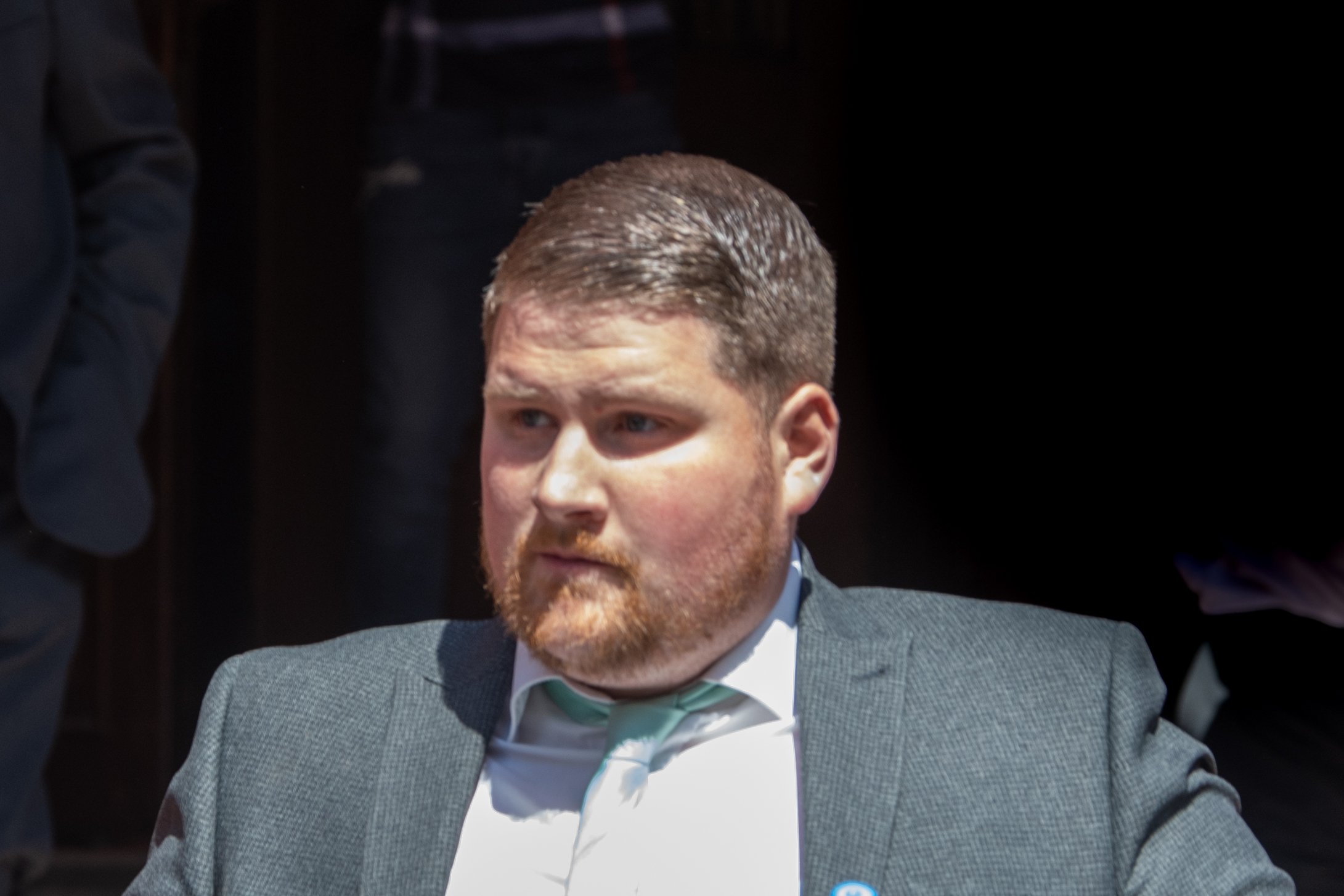 A former police constable who posted racist WhatsApp memes mocking the death of George Floyd has been jailed.

James Watts, 31, was serving with West Mercia Police when he shared the ‘grossly offensive’ material in a group chat which also included ex-colleagues at a Warwickshire prison.

One post showed a kneeling mat with Mr Floyd’s face printed on it while, others making jokes about his death featured pictures of George of the Jungle and the kids’ game Guess Who.

Other memes, which Watts later accepted were racist in nature, included a white dog clad in Ku Klux Klan robes.

The father-of-one was charged following a police investigation into 10 memes posted in May and June 2020.

They came to light when an Asian man in the group became concerned about some of the posts.

After leaving, he posted some of them on Twitter with the caption: ‘Former work colleague now serving police officer sent these in group chat. What hope is there in police in the UK sharing these.’

Watts, of Castle Bromwich in Birmingham, pleaded guilty to 10 counts of sending a grossly offensive or menacing message by a public communication network.

Jailing him for 20 weeks, Deputy Chief Magistrate Tan Ikram said: ‘These are the most serious offences.

‘You have been employed in positions of considerable responsibility.

‘At every stage since you were found out, you have cooperated with the authorities and accepted your wrong.

‘But the fact remains that over a period of about a month, you continued to post messages which were grossly offensive.

‘I do not agree with your advocate that this was stupidity or foolishness. This goes far beyond that.’

Mr Ikram continued: ‘You were previously a prison officer. I have no doubt you would have received training in relation to diversity and inclusion in that role.

‘At the time of these offences, you were a police officer – a person to whom the public looks up to to uphold the law – but you did the opposite.

‘You undermined the confidence the public has in the police. Your behaviour brings the criminal justice system as a whole into disrepute.

‘You are there to protect the public and enforce the law, but what you did was the complete opposite.

‘The hostility that you demonstrated on the basis of race makes this offending so serious that I cannot deal with it by a community penalty or a fine.

‘A message must go out and that message can only go out through an immediate sentence of imprisonment.’ 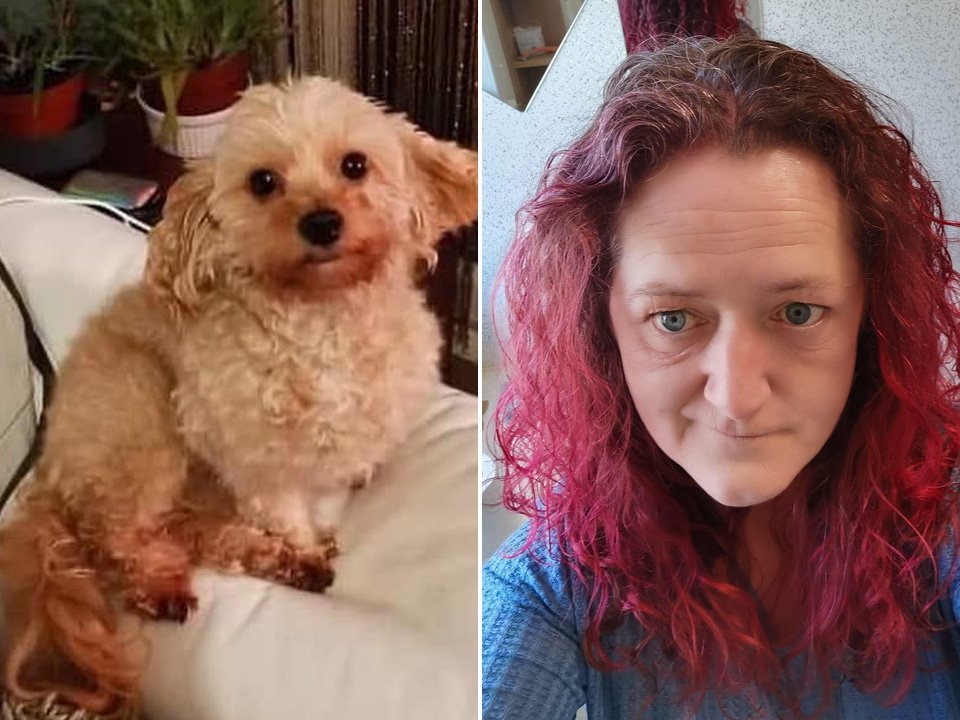 A co-defendant, West Mercia Police Constable Joann Jinks, 41, from Redditch, Worcestershire, is due to stand trial at Westminster Magistrates’ Court on August 23 charged with three counts of the same offence.

The Independent Office for Police Conduct (IOPC) announced in April this year that charges had been brought against Watts and Jinks under the Communications Act 2003.