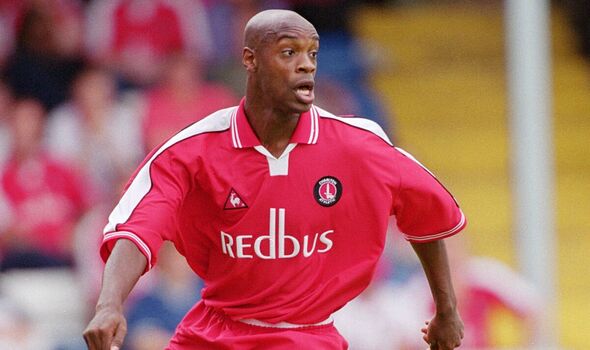 Richard Rufus has been jailed after defrauding friends and family out of £15million. The former Premier League star was found guilty of fraud, money laundering, and carrying out a regulated activity without authorisation at Southwark Crown Court on Thursday. The 47-year-old was handed a seven-and-a-half-year sentence. Judge Dafna Spiro told the former footballer his victims were “haunted” by his actions.

Judge Spiro, sentencing told the defendant: “The people who invested did so in good faith, they believed your spiel because they thought you were the real deal.

“You were robbing Peter to pay Paul.

“You were living a lie at the expense of others.”