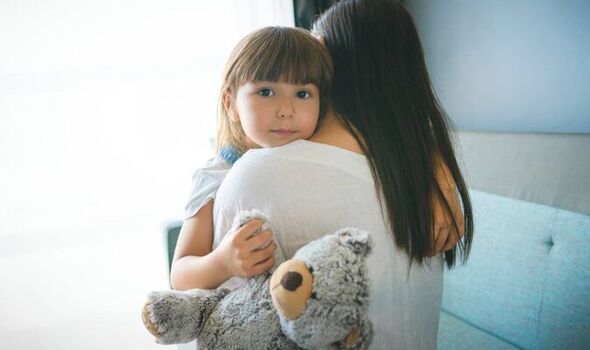 He has written to the Education Secretary Kit Malthouse demanding immediate financial help for fosterers. Last month, figures revealed the number of children looking for a foster family rose to 19,996 between August 2021 and July this year, compared with 15,642 for the previous 12-month period.

In his letter, Mr Elvin said there was a “potential crisis facing capacity within the care system owing to the cost-ofliving crisis”.

He said: “The Competition and Markets Authority found serious deficiencies in the children’s social care ‘market’, one of which is the lack of a mechanism for fostering providers to receive inflationary increases in fees.”

He added: “Urgent action needs to be taken so that we can raise foster carers’ fees and allowances.”

TACT, the UK’s largest fostering charity, would like to see all local authorities waive council tax for foster carers.

It is also asking that the Treasury raise the tax threshold for foster carers, as it has not been increased since 2003.

Robin Findlay, of the National Union of Professional Foster Carers, said: “The government has always said that no foster carer should be out of pocket in giving good care…but unfortunately, this is not the case at the moment.

“Kit Malthouse must immediately bring in checks that ensure money paid by central government reaches carers and is not diverted elsewhere.”

Foster mum of 12 years, Carol “really worries” about how the cost-of-living crisis is stopping people taking in vulnerable children.

Carol, left, says urgent action must be taken by the Government to avoid “a tragedy for children entering the care system”.

The mother of three, from Leeds, said: “At present my husband and I have four foster children, aged from five to 11.

“Price rises in food and energy bills have significantly impacted us, while children in care often have appointments with family and professionals to attend, so fuel and travel costs are a worry.”

Carol wants to see the foster carer tax allowance raised by “50 percent at least”, as it has not been touched since 2003.