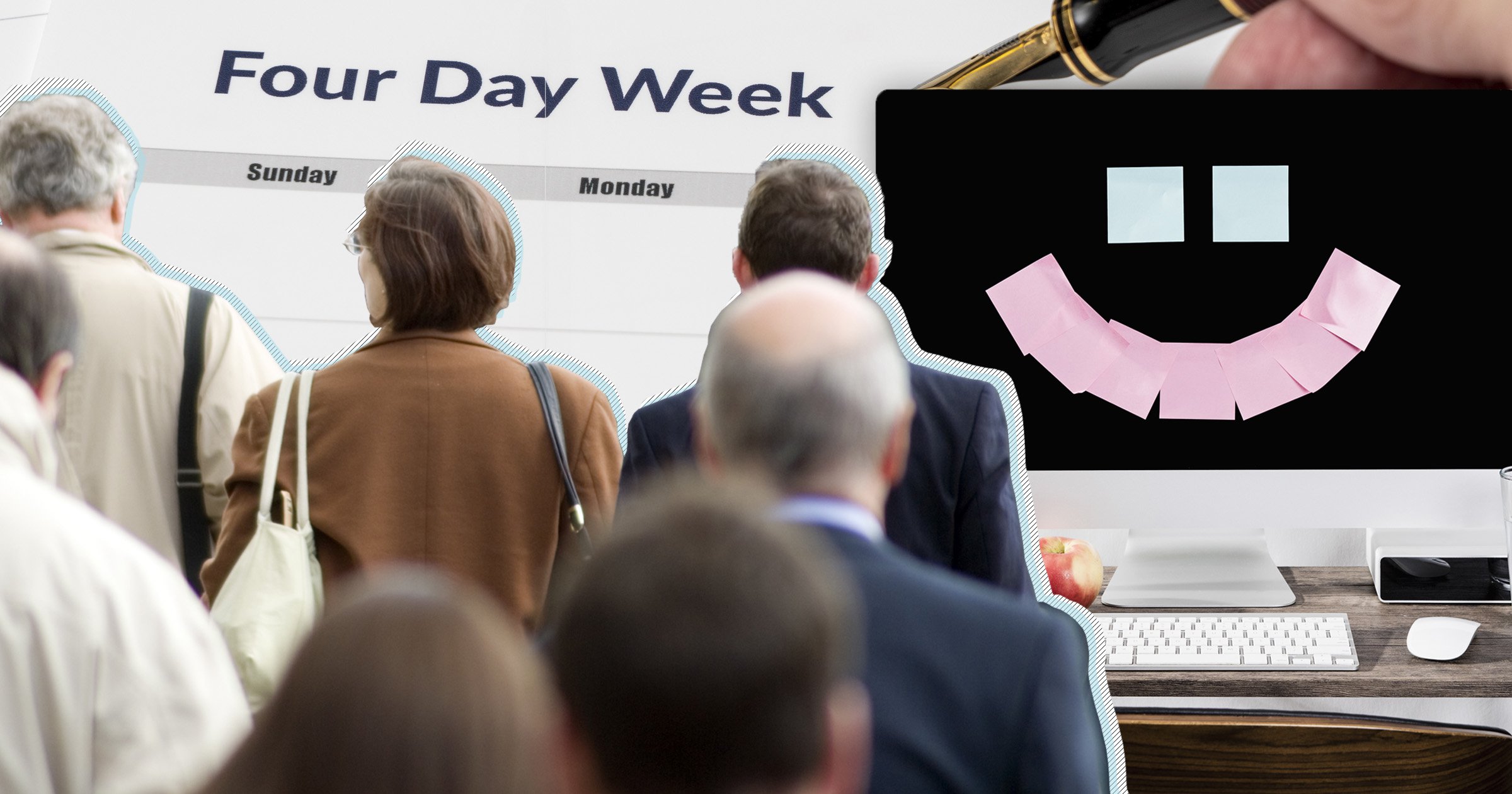 Seventy companies across the UK are set to take part in a pilot of a four-day week starting today.

The trial, which will include more than 3,300 workers, is the biggest ever of its kind to date anywhere in the world.

The pilot will see no loss in pay for employees working one fewer day a week. Instead they will be asked to maintain 100% productivity for 80% of their time.

From a local fish and chip shop to large corporate companies, a wide range of businesses are taking part.

Joe O Connor, CEO of 4 Day Week Global, said: ‘The UK is at the crest of a wave of global momentum behind the four-day week.

‘As we emerge from the pandemic, more and more companies are recognising that the new frontier for competition is quality of life, and that reduced-hour, output-focused working is the vehicle to give them a competitive edge.

‘The impact of the “great resignation” is now proving that workers from a diverse range of industries can produce better outcomes while working shorter and smarter.’

The trial will run for six months and is being run by 4 Day Week Global in partnership with think tank Autonomy, the 4 Day Week UK Campaign and researchers at Cambridge University, Oxford University and Boston College.

Researchers will work with each organisation to look at the wellbeing of workers and measure the impact on productivity in the business. They will also see if the change affects the environment and gender equality.

Similar four-day week trials are also due to begin later this year in Scotland and Spain.

Simon Ursell from landscape planning consultancy Tyler Grange, which is taking part in the pilot, said: ‘Our discussions around this initiative began four years ago. Like many people in our industry – including our competitors and clients – we were pretty tired. Talks within the team were framed around how busy we were, and how much we needed to do, and a lack of time for actually living.

‘We know that mental health issues are rife in consultancy. It’s an industry which has too often been plagued by growing demands, diminishing timescales and increasing complexity.

‘Mental and physical burnout is a real problem, and it can’t be glossed over anymore. It’s time to make a change.

‘The pilot programme made it clear that the time to act is now. We know the employee wellbeing benefits and we know that productivity can increase by up to 15%.

‘We’ve been working incredibly hard on making this a reality for the last four years. So, what are we waiting for?’

But Professor Emma Parry from Cranfield School of Management, in Bedfordshire, warned employers need to work hard to make the transition to a four-day week effective for both workers and the business.

‘The concept of a four-day week challenges the current model of work and there is currently some evidence that shows the positive impact this can have on a workforce,’ she said.

‘Through studies from countries, such as Canada, Belgium and Iceland, we know that allowing people to work less days can increase employee satisfaction, company commitment and teamwork, if implemented effectively.

‘However, we should certainly not assume that allowing people to reduce their hours working will necessarily promote work-life balance, wellbeing or productivity.

‘The danger here is that employers allow people to reduce hours without taking the steps to develop management practices and an organisational culture that allows this change to happen effectively.