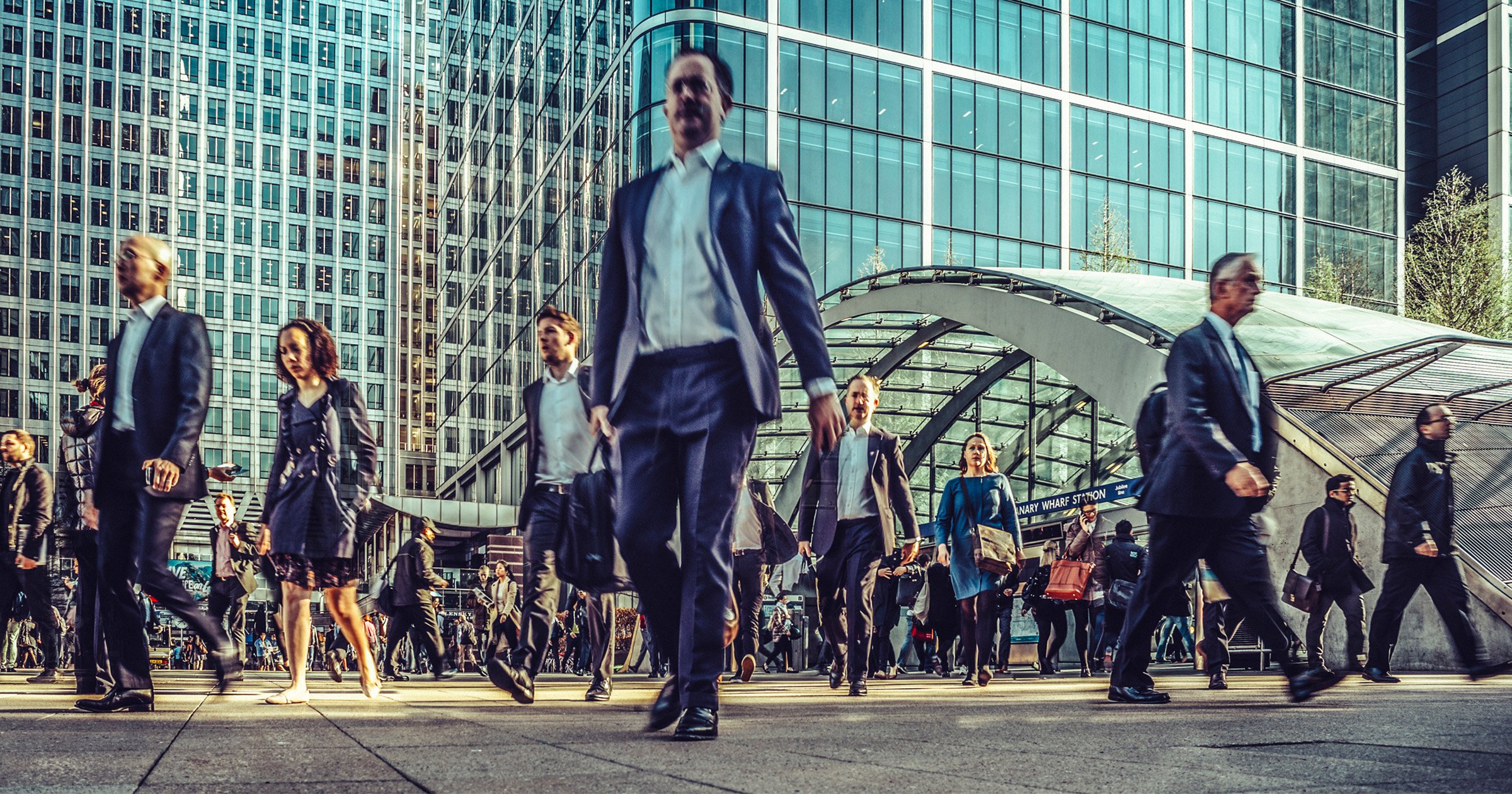 A four-day workweek may no longer be a ‘future dream’ after nine in 10 companies said they’d extend the policy beyond a six-month trial.

More than 3,300 workers in 73 companies that include banks, retailers, healthcare, hospitality and more agreed to take part in the trial from June to November.

Now at the halfway point, 41 out of the 70 companies were surveyed by organisers.

A thumping 86% said they’d consider keeping the four-day workweek policy beyond the trial period and 88% of employers said the scheme is working ‘well’.

Nearly half said productivity has ‘maintained around the same level’, while 34% said it ‘improved slightly’ and 15% reported it ‘improved significantly’.

While 29 said the transition from five to four working days has been ‘extremely smooth’.

The pilot is being organised by nonprofits 4 Day Week Global and 4 Day Week UK Campaign alongside Autonomy, which studies the impact of labour on well-being, and researchers at Cambridge University, Oxford University and Boston College.

‘Increasing productivity, reducing sickness and improving worker well-being is just a small sample of the many well-established benefits of switching to a four-day week.’

Research has found that British workers work an average of 42 hours per week, nearly two more hours than the EU average.

But after the government’s furlough scheme and with working from home more common, suddenly a four-day workweek doesn’t seem so out there.

‘The coronavirus pandemic was the catalyst for a total rethink of work,’ Mr Ryle said.

Jack Kellam, a researcher for Autonomy, said current data is already suggesting that a shorter week could ease the cost of living crisis and make it easier for caregivers to juggle responsibilities.

Autonomy found that someone with a child under two would save £1,440 in childcare and £340 from commuting on average across a year if they did not have to travel to work one day a week.