The leftwing Spanish party, Más País, is behind the proposal to test the four-day working week which has been accepted by the government. Details are due to emerge in the coming weeks, but the trial is expected to take place with a number of companies who have expressed interest in the idea.

Could the UK be next?

The idea of a four-day working week, as opposed to the traditional five, has been steadily gaining ground globally.

Proponents advocate for the revision as a means to increase productivity, improve the mental health of workers and fight climate change.

The proposal has taken on new significance as the coronavirus pandemic sharpens issues around wellbeing, burnout and work-life balance. 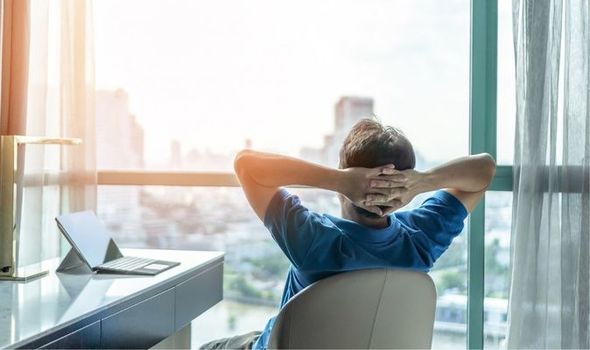 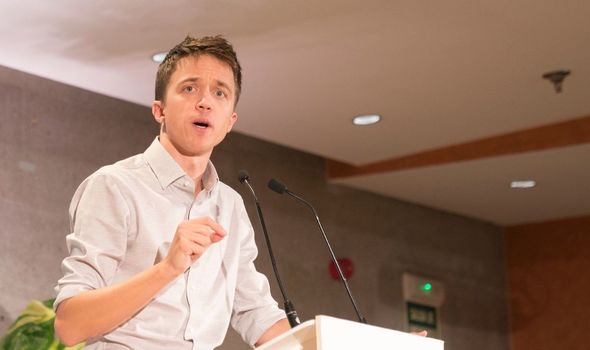 In December, think tank Autonomy published a report which showed a four-day working week would be affordable for most companies with more than 50 workers.

The report said the majority of 50,000 firms studied would be able to cope with the change through higher productivity or by raising prices.

The think tank said the government should investigate ways of rolling out a four-day week, starting with the public sector.

Will Stronge, director of research at Autonomy, said: “For the large majority of firms, reducing working hours is an entirely realistic goal for the near future. 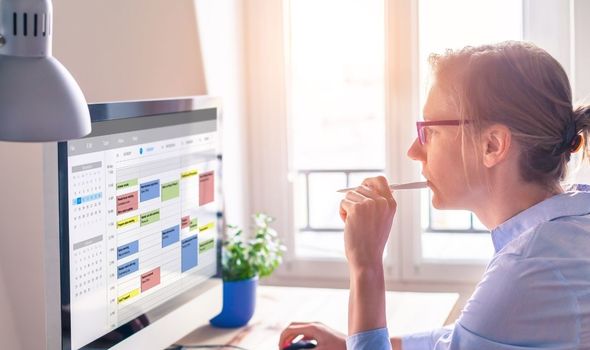 “By providing a hypothetical ‘stress test’, we can dispel any myths about the affordability of a four-day working week.

“Any policy push will have to be carefully designed, and different strategies would need to be deployed for different industries. However, what is remarkable is that if it happened overnight, with no planning, most firms would still remain profitable.

“The four-day week is picking up momentum across the world post-Covid-19 and we’re calling on the government to begin investigating the best options for rolling it out.”

Peter Dowd, the Labour MP for Bootle and former shadow chief secretary to the Treasury, said: “If the government is serious about levelling up this country then they should consider the four-day week as it represents one of the best opportunities for sharing work more equally across the economy.

“I’m in favour of the four-day week being introduced as all the evidence shows it would boost wellbeing, improve productivity and give British workers a much better work-life balance.”

Speaking of his party’s victory, Iñigo Errejón of Más País said: “Spain is one of the countries where workers put in more hours than the European average. But we’re not among the most productive countries.

“I maintain that working more hours does not mean working better.”

On Twitter, he added: “With the four-day work week (32 hours), we’re launching into the real debate of our times. It’s an idea whose time has come.” 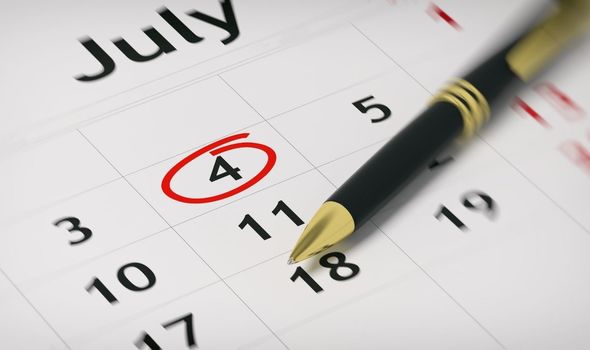 Héctor Tejero of Más País said: “With these figures, we calculate that we could have around 200 companies participate, with a total of anywhere from 3,000 to 6,000 workers.

“The only red lines are that we want to see a true reduction of working hours and no loss of salary or jobs.”

Más País has also suggested that the pilot be overseen by a varied panel of experts, including representatives from governments, unions and business lobbies.