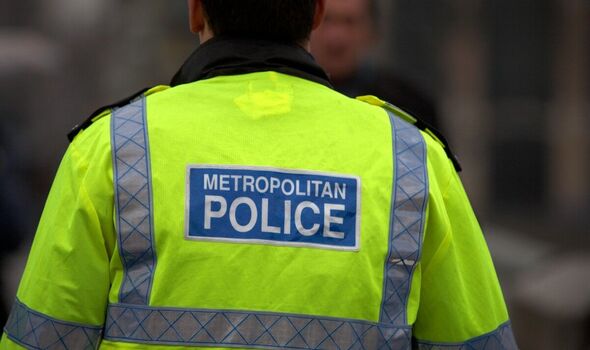 Four Metropolitan Police officers are being investigated over the arrest and strip-search of a 15-year-old girl. The Independent Office for Police Conduct (IOPC) confirmed that the officers have been served misconduct notices as part of an ongoing investigation more than two years after the incident in December 2020.

The officers include a police sergeant and three police constables.

A spokesperson for the IOPC said: “We can confirm that four Metropolitan Police Service (MPS) officers have been served misconduct notices as part of our ongoing investigation.

“A police sergeant and three police constables have been served notices in relation to the arrest and detention of the child, who was strip searched by MPS officers. Our investigation began following a referral in May 2022.

“The serving of misconduct notices does not necessarily mean disciplinary proceedings will follow.

“Due to the sensitivities surrounding this matter, we cannot provide any further information at this time.”

Eight days before this incident a another 15-year-old, known as Child Q, was strip-searched at a school in Hackney.

The girl was searched by police while menstruating after teachers said they could smell cannabis on her.

No other adult was present during the search and no drugs were found.

A safeguarding report in March 2022 found the search was unjustified and that racism was likely to have been a factor.