The 96-year-old monarch, who has been struggling with mobility issues in recent months, may need to return to the capital to sign in a new Prime Minister as Boris’ leadership faces new heights of crisis, a political correspondent has claimed.

Rishi Sunak and Sajid Javid both quit the Cabinet on Tuesday in a devastating blow to the PM – which could risk ending his premiership.

The high-profile cabinet ministers went public with their statements just minutes apart, outlining their lack of confidence in Mr Johnson.

Chancellor Rishi Sunak said the public expected the Government to be conducted “properly, competently and seriously”.

Health Secretary Sajid Javid echoed this, saying the Government was not “acting in the national interest”. 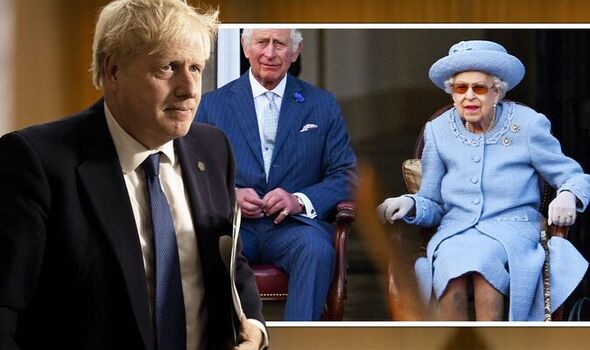 Now, Political Correspondent Peter Hunt has claimed the monarch may need to return amid the political chaos in London.

Writing on Twitter, he said: “The Queen may need to hot-foot it back from Sandringham.

Her Majesty is currently believed to be at Sandringham, her country estate in Norfolk, on a private break. 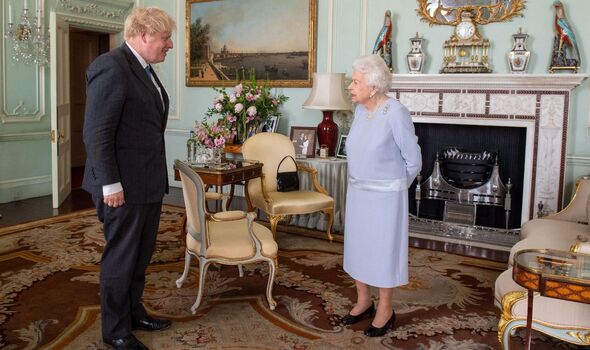 Rishi and Sajid’s resignations came minutes after Boris conducted an interview apologising for hiring Mr Pincher to his Government role.

Mr Pincher was suspended as a Tory MP last week over allegations of sexual misconduct.

The Prime Minister admitted he had been told about the complaint in 2019 – but had made a “bad mistake” by not acting on it.

He, instead, appointed Mr Pincher to other Government roles.

In the interview, Boris Johnson said: “I think it was a mistake and I apologise for it. In hindsight, it was the wrong thing to do. 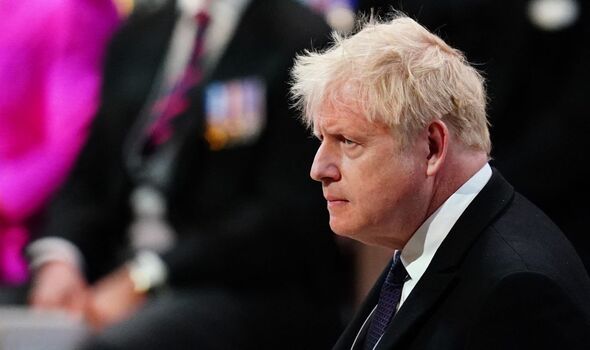 “I apologise to everybody who has been badly affected by it.

“I want to make absolutely clear that there’s no place in this Government for anybody who is predatory or who abuses their position of power.”

The latest scandal comes less than a month after he survived a confidence vote against him – despite as many as 41 percent of his MPs voting to oust him from power.

Under party rules, another vote against Mr Johnson cannot be organised for a year but critics hope the resignations will force him out sooner.