Detectives believe the remains of 15-year-old waitress Mary Bastholm may be buried in the basement. They are assessing whether “excavation is necessary”. Mary, who was reported missing on January 6, 1968, is known to have served West at the cafe, then called the Pop Up. In a tragic irony, the establishment is now run by charity that supports women at risk of violence.

Mary, who was often seen in West’s car, vanished on her way to meet her boyfriend.

It is feared she shared the same fate as West’s other victims, believed to number around 30.

He was said to have confessed to killing the schoolgirl to his son and other people, but no trace of her body has yet been found.

West, a builder, was known to have carried out a toilet conversion in the basement of the cafe which involved laying a concrete floor.

Following his arrest in 1994, a school exercise book belonging to Mary was found behind some brickwork in the toilet area of the cafe.

Her parents Doreen and Christian died not knowing what happened to their daughter.

Family liaison officers have now been assigned to support and update her living relatives. 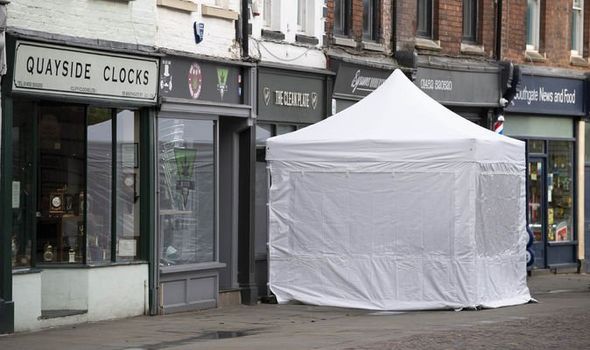 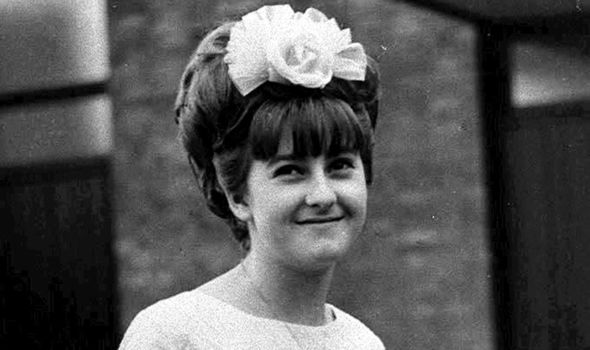 Assistant Chief Constable Craig Holden said: “On the basis of the information provided to us, we consider this to be new and potentially important evidence in the case of Mary Bastholm. Further detailed assessments will take place over the following few days to determine the extent of excavation needed.

“Our thoughts are with Mary’s family and we would ask that their privacy is respected at this difficult time.

“This news may understandably alarm those who work near to the premises, as well as those in the wider Gloucester community and beyond. The Constabulary has always said any fresh evidence would be reviewed.”

A white tent was erected outside the cafe yesterday with officers stationed at the front of the building. 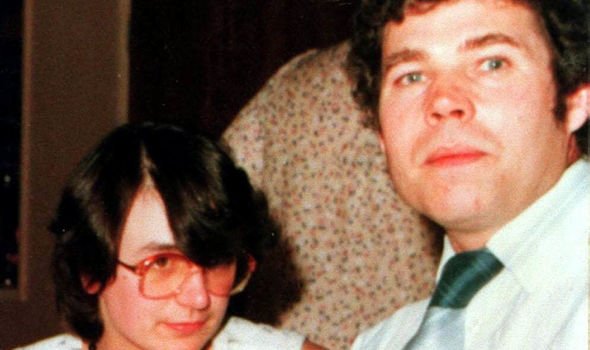 It is believed police will use ground radar in the basement before carrying out an excavation.

The operation, which could last weeks, was launched after documentary makers told police they believed a body might be buried in the room.

Yesterday the Nelson Trust, the addiction rehabilitation and women’s support charity that runs the cafe, said: “It is an extraordinary twist of fate that this building, now associated with a story as tragic as that of the victims of Fred and Rosemary West, is part of a charity working to support women at risk from violence.”

The cafe is near Cromwell Street where officers found victims’ bodies buried at the couple’s home. Charged with 12 murders, West killed himself in jail in 1995 aged 53. Rose, now 67, was convicted of 10 murders between 1971 and 1987 and is serving life.