Cricket star and TV presenter Andrew “Freddie” Flintoff has thanked fans for their support after opening up about his career-long struggle with bulimia in a new documentary.

In Freddie Flintoff: Living With Bulimia, which aired on Monday, the former England captain said he had suffered from the eating disorder since being shamed for his appearance by the press in Britain at the start of his international career.

The 42-year-old star, who now hosts Top Gear and appears as a team captain on comedy panel show A League Of Their Own, first spoke about having bulimia in 2014, but had never sought help with the issue until filming the programme. 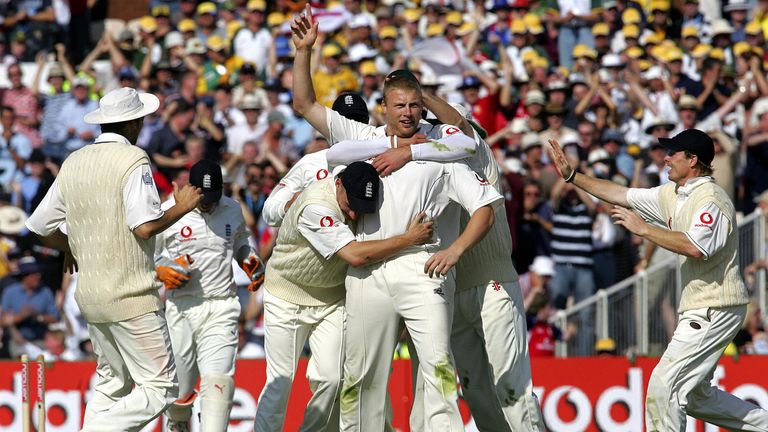 Posting a message on Twitter after the show aired, he said: “Thank you for the amazing response to tonight’s doc, hopefully we’ve helped raise awareness of such an important subject.”

The BBC One documentary explored the impact of bulimia on Flintoff’s life, and why eating disorders are often so hidden and such a stigma, particularly for men.

The star said his struggle with the illness had continued beyond his playing career, and that he had made himself sick after eating as recently as in the last 12 months.

Following meetings with fellow eating disorder sufferers and medical professionals, he also said he realised bulimia could have had an impact on his international playing career, which came to an end in 2009 when he was 31.

“I’ve never even thought about it, but then it affects everything, doesn’t it?,” Flintoff said. “Your joints, your bones – so maybe.”

Flintoff enjoyed a hugely successful international career, most memorably helping England to their first Ashes victory in 18 years in 2005, before helping his side regain the urn four years later. 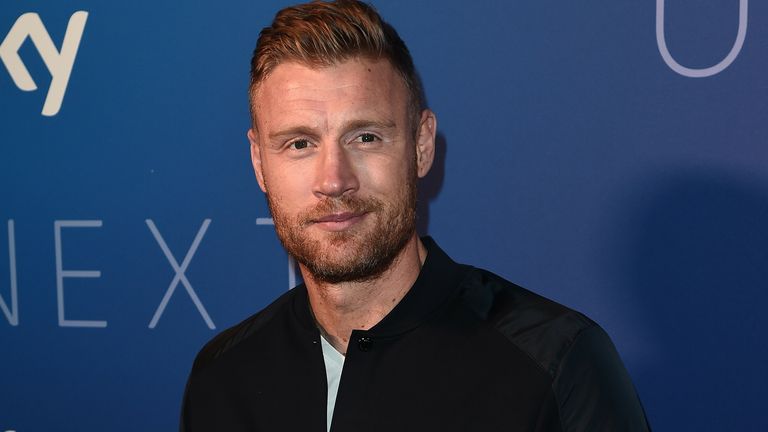 However, speaking about the 2005 victory, he said that he was making himself sick at the time.

“The first Test of that series, I was being sick,” he said.

“Everyone is talking about how well you’re doing, and there’s part of you that thinks, ‘it’s working, let’s just crack on with it’.”

Having learned how dangerous the condition can be, Flintoff said he was contemplating seeking professional help going forward.

Flintoff is not the first male star to open up about having an eating disorder in recent years.

In September 2019, Doctor Who actor Christopher Eccleston revealed he suffered with anorexia while filming the sci-fi series and described himself as a “lifelong body-hater”.

Following the documentary, viewers praised Flintoff on social media, with one thanking him for “opening up about your emotions with such honesty”, while another said: “I hope this helps you and others to open up about your feelings and seek help, I do think this documentary will help other men open up. Well done Fred.”