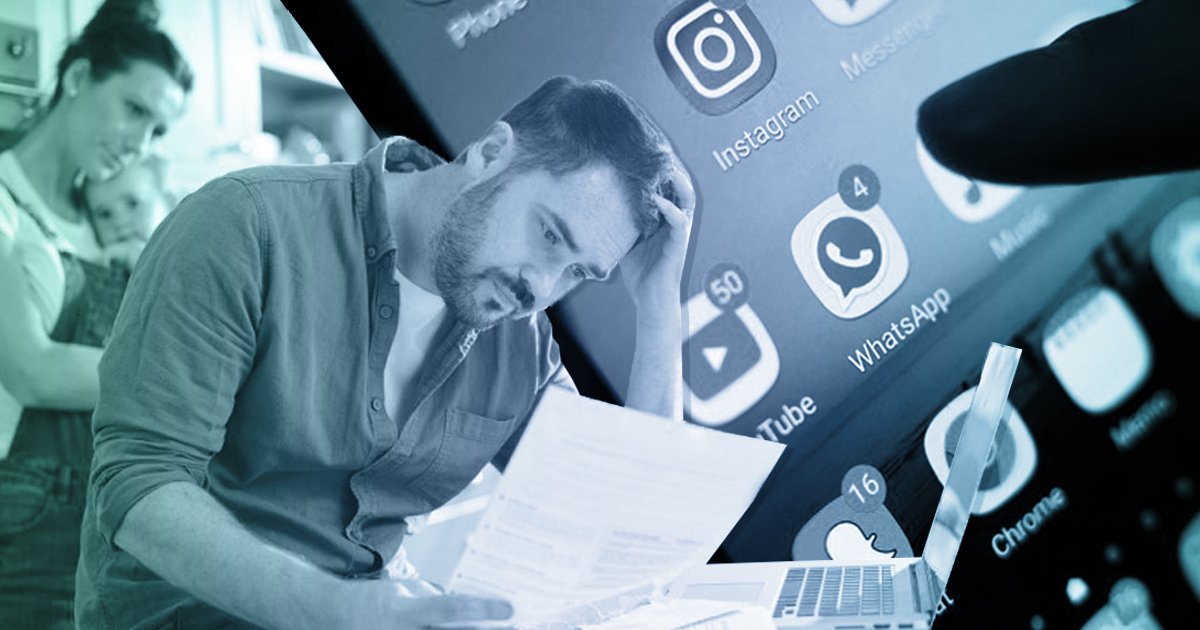 Families across the UK will have to brace for increased broadband prices in 2023 as the cost of living continues rise.

Experts have predicted monthly bills could go up by as much as 14.4 per cent after April when providers hike their prices.

Ofcom allows broadband companies to raise their prices in line with inflation (currently 10.5 per cent) and add an extra 3.9 per cent on top. Many companies introduce these changes in March or April even when customers are mid-contract.

What does this mean for you? Well, broadband provider Hyperoptic has developed a free online calculator that may give you a bit of clarity.

The tool can be accessed by following this link and takes into account inflation rates, direct information from consumers and the the small print in customers’ broadband contracts to calculate potential price rises.

It won’t make the news any easier to take, but it can give you and idea of what you’re likely to face.

The price rises will vary depending on the provider and the terms of the contract. For example, Sky customers are expected to see a 10 per cent increase. Virgin Media will also be putting up prices.

Hyperoptic has rallied against the practice of broadband companies hiking prices mid-contract.

CEO Dana Tobak, said: ‘The big broadband providers are taking advantage of inflation rates to boost their revenues, at the expense of people already struggling to cope with the cost-of-living crisis. This behaviour is eroding trust in the industry.

‘The practice of forcing mid-contract price rises on people is causing real consumer harm, and we want to see big changes so that broadband users are better informed and protected.

‘At the very least, the price you pay throughout the contract should be transparent in all advertising. We also want government and Ofcom to go further, so that if a price increases mid-contract, you should be able to turn to a new provider without paying early termination charges.’

‘Current rules allow providers to hike charges mid-contract by the CPI rate of inflation plus an extra 3.9 per cent on top. That’s a staggering 15 per cent using the latest figures.’

If you’re out of contract, then it may be a good time to switch providers and see if you can get a cheaper deal elsewhere.

It’s also well worth haggling with the providers to see if you can get them to give you a cheaper rate. Quoting the prices offered for new customers is one way to try and put them on the back foot when negotiating for a contract.

The one ray of light is that not all broadband deals will increase in price. There are little ‘social tariff’ deals that are frozen in price.

These aren’t open to everyone but are restricted to those on benefits, lower incomes and the elderly. If you think you fall into one of these brackets it might be worth having a word with suppliers to see if you’re eligble.