The BBC has announced it will press ahead with controversial plans to restrict free TV licence for over 75s. Some 3.7 million households will have to pay the yearly fee from August. But there are exceptions to this rule and some can still get a free TV licence.

BBC Chairman Sir David Clementi they were “under severe financial pressure” and a further delay would have had an impact on programmes.

He said: “I believe continuing to fund some free TV licences is the fairest decision for the public, as we will be supporting the poorest, oldest pensioners without impacting the programmes and services that all audiences love.”

The BBC has previously warned making no changes to the TV licence would lead to “unprecedented closures” of services.

The news caused an uproar when it first came to light, and was meant to go ahead earlier this year but was postponed due to the coronavirus pandemic.

More than 630,000 people signed a petition set up by the charity Age UK, which called on the Prime Minister to take action. 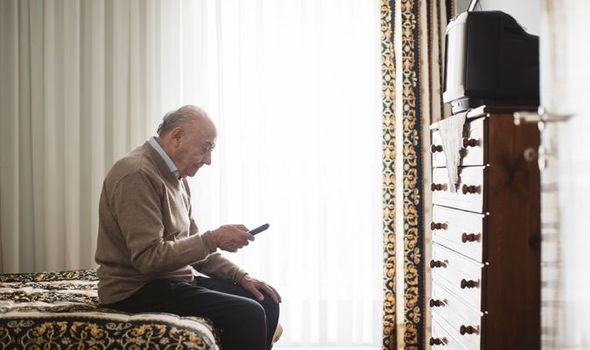 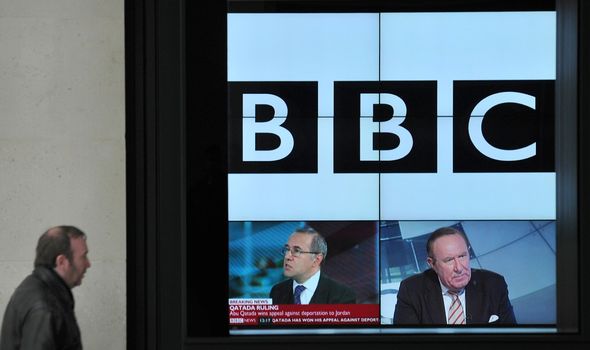 Who can still get a free TV licence?

Over 75s who claim Pension Credit are the only group still able to claim a free TV licence.

You can also get a discount if you are blind or are living in residential care – but you must be retired, over 60 and disabled.

You can get a 50 percent discount if you’re registered blind or live with someone who is. 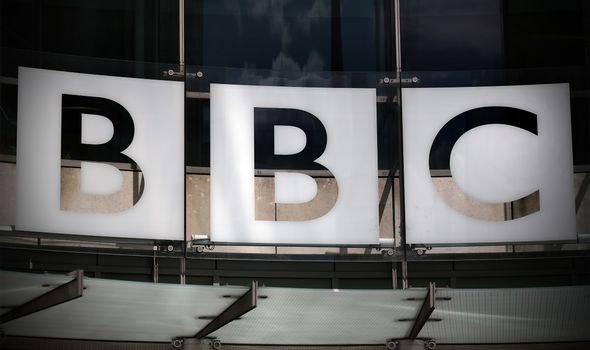 A colour TV licence costs £157.50 per houshold per year, and can be paid in a lump sum or installments.

Of the 4.5 million households currently entitled to a free licence, about 1.5 million will continue to be able to claim.

Free TV licences for the elderly have been provided by the Government since 2000, but responsibility for the provision was passed to the BBC as part of its last licence fee settlement.

A spokesperson for the BBC explained the BBC’s predicament to Express.co.uk.

They said: “The Government decided to stop funding free TV licences for the over-75s in 2015, and Parliament gave responsibility to the BBC to make a decision on the future of the scheme.

“There was no guarantee that the BBC would continue to fund free licences for the over 75s, as the Culture Secretary at the time has confirmed.

“The BBC conducted an extensive consultation to help inform its decision which sought views on a range of options.

“We reached the fairest decision we can in funding free TV licences for the poorest older pensioners, while protecting BBC services. 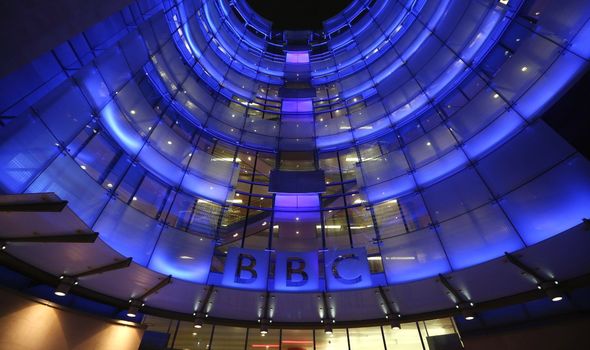 “If the BBC funded all TV licences for the over 75s it would mean the closure of BBC Two, BBC Four, the BBC News Channel, the BBC Scotland channel, Radio 5 Live, and several local radio stations.”

Ministers urged the broadcaster to reconsider what Downing Street described as “the wrong decision”.

But the BBC pointed out it was the Government that decided to stop paying for the benefit, and Labour and the charity Age UK accused the Government of betraying pensioners and trying to shift the blame.

Caroline Abrahams, director of Age UK, also blamed the Government over the change: “The BBC has taken this decision today but in reality the principal responsibility lies with the government.

“Until a previous administration transferred these free licences to the corporation under a tapering funding arrangement, they had taken the form of a welfare benefit for a generation, and to have done that without any consultation left a really bad taste in the mouth.

“The Government cannot absolve itself of responsibility for the upset and distress being caused to many of our over-75s today, the poorest and most isolated above all.

“And the sadness is that these older people have already endured so much over the last few months.”