Brussels is demanding continued access to UK fishing waters for its vessels when the Brexit transition deal ends at the close of the year. However the Government is insisting the UK should retain sovereignty and British fishermen must receive a significantly increased proportion of the catch.

The Royal Navy is reportedly planning to send four ships to defend UK fishing waters from incursions unless a new deal is struck.

He commented: “Do you really want a Falklands war on your doorstep in Guernsey or Jersey? 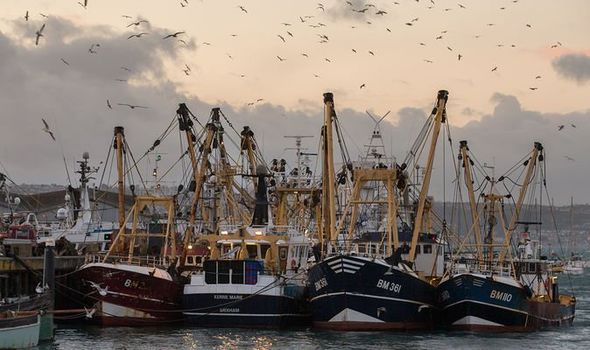 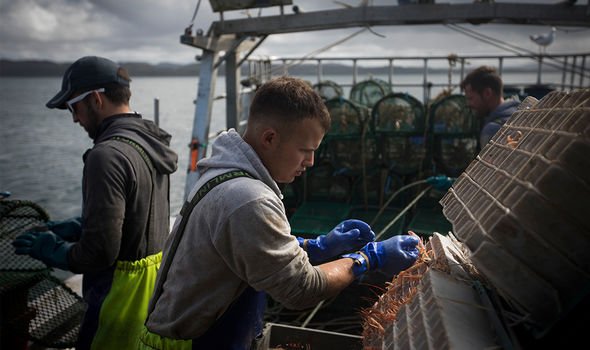 Instead Mr Cuvillier argued the Royal Navy should be used to help pickup migrants from the English Channel.

He said: “Rather than sending boats out to pick up fishermen, would it not be better to send them out to check whether migrations are drowning?

“People are dying in the Channel.”

Trade negotiations between London and Brussels are currently deadlocked over European access to British fishing waters and how far the UK can deviate from EU ‘level playing field’ regulations. 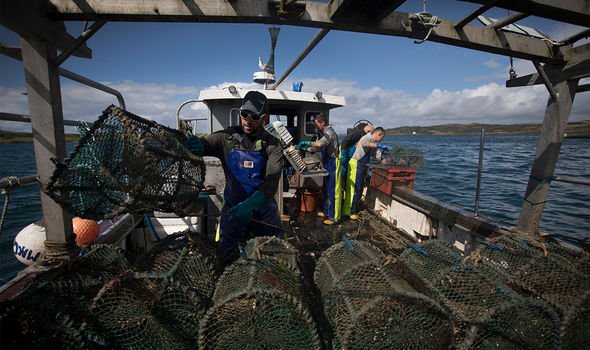 If no new agreement is reached Britain will leave the Brexit transition period on January 1 on World Trade Organisation (WTO) terms.

This will mean significant tariffs on the trade of many products between the UK and EU.

On Friday the EU’s chief negotiator Michel Barnier told the European Parliament negotiations are reaching “the moment of truth”.

He claimed the “chance” of a deal remains but the “path was very narrow”.

Planning a trip to Europe in 2021? Five things EVERYONE needs to know [REVEAL]
What a way to wave goodbye! Boris nearing £100BN deal with India [BREXIT]
Brexiteer erupts as Tory says Parliament won’t be ‘bounced into deal’ [INSIGHT] 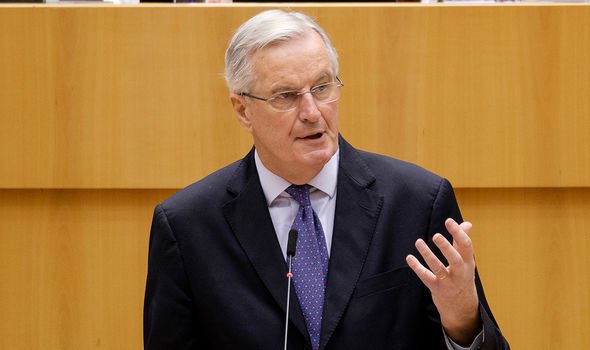 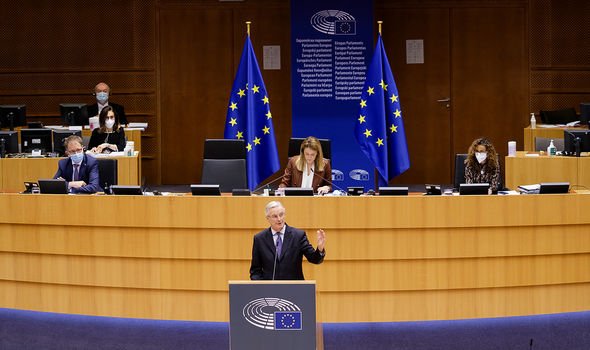 Boris Johnson had a similar view commenting: “Things are looking difficult and there is a gap that needs to be bridged.”

Speaking to the Telegraph one French fisherman, Jean-Yves Noel, warned UK ships and lorries will face a blockade if there is a no deal Brexit.

He commented: “If we can’t fish in their waters, they can’t sell their fish here.

“We will block their boats and lorries, that is for sure.”

A similar view was echoed by Elodie Baillet, wife of a French fisherman who often works in British waters.

She stated: “The British government has a cheek. We are not pillagers.

“In that case, we should do the same. They [UK boats] come here and fish our scallops, after all. 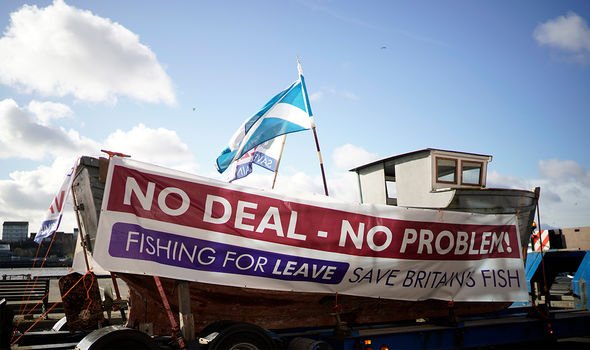 “If they say no, why should we say yes?”

Despite formally leaving the EU at the end of January Britain remains in a Brexit transition period until the end of this year.

During this time the UK remains a member of the European single market but must continue paying into the Brussels budget and following many EU rules.