Macron said he is considering a profound reorganisation of the way in which Islam is funded and its preachers schooled. 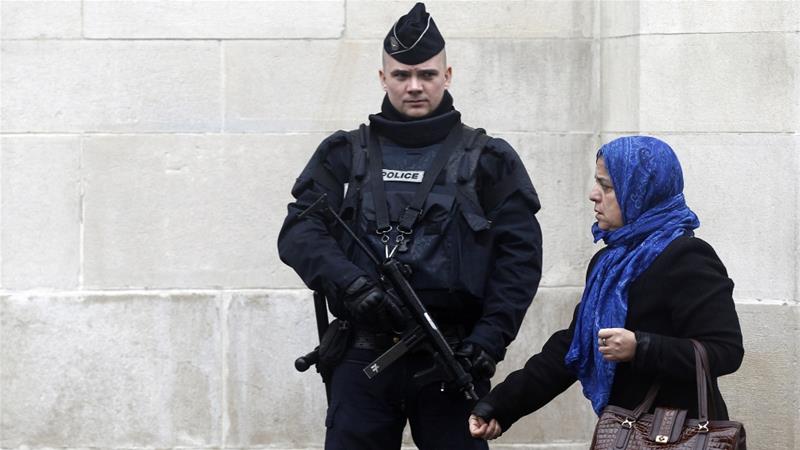 A leading representative of French Muslims has urged Emmanuel Macron not to interfere in the organisation of the country’s second-largest religion, days after the president said he would try to redefine relations between Islam and the state.

The statement came from the leader of an organisation set up 15 years ago in a bid to defuse concern about conservative religious leaders and foster a form of Islam that would fit better with France’s hard line secularism that insists on separation of church and state affairs.

“Everyone must stick to their role,” Ahmet Ogras, president of the French Council of the Muslim Faith (CFCM), told Reuters in an interview.

“The Muslim faith is a religion and, as such, takes care of its own household affairs. The last thing you want is the state to act as guardian,” said Ogras, a Frenchman of Turkish descent who has led the CFCM since mid-2017.

Macron, elected last May after a runoff victory over far-right leader Marine Le Pen, said in a February 11 newspaper interview he planned to revisit the way Islam was overseen.

“What I’d like to get done in the first half of 2018 is set down markers on the entire way in which Islam is organised in France,” he told the Journal du Dimanche. The priority would be to “bring back what secularism is all about”.

Traditionally Catholic France is home to the largest Jewish and Muslim communities in Europe, with the latter estimated at 6.5 million out of a population of 67 million.

The official rule is strict separation between religion and state, with the former considered a strictly private matter. The rule has been used to justify ban on the wearing of the Hijab, a headscarf worn by many Muslim women who feel it is part of their religion, by public service employees as well as any wearing of fully concealing head-to-toe veils in public places.

Macron has been under pressure to limit Muslim preachers and mosques, as a wave of attacks has killed more than 230 people in France since 2015.

The attacks were carried by Muslim individuals claiming to avenge French wars in Muslim countries.

France is militarily involved in Afghanistan and Mali, and in Syria it has reportedly provided material support to some armed groups fighting against the Islamic State of Iraq and the Levant (ISIL, also known as ISIS) and the Syrian government.

France’s response to attacks on its soil has been to enact emergency search-and-arrest powers, which are made permanent under tougher security legislation. Several mosques have been shut and imams expelled.

Macron’s declarations in the February 11 newspaper interview suggest he is considering a profound reorganisation of the way in which the Islam faith is funded and its preachers schooled.

Back in 2003, Nicolas Sarkozy, interior minister at the time and president from 2007 to 2012, engineered an agreement among the country’s main Islamic groups to create the CFCM.

The idea was to have a council to speak for Muslims similar to the way the French Bishops’ Conference speaks for Catholics or the Consistory speaks for Jews. 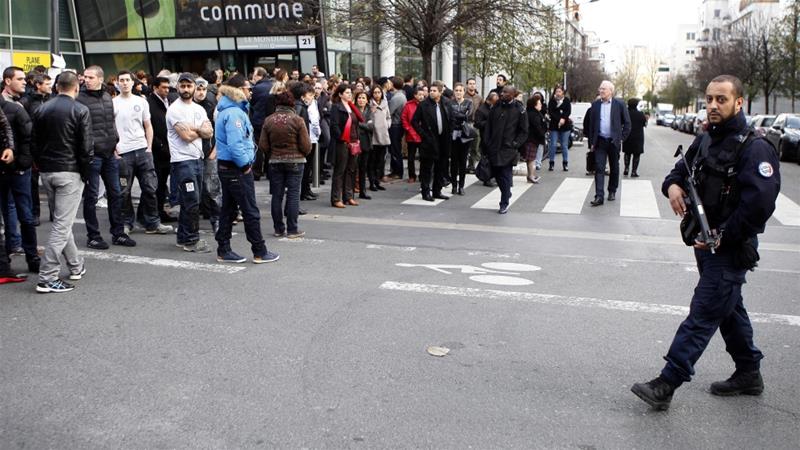 Who is France at war with?