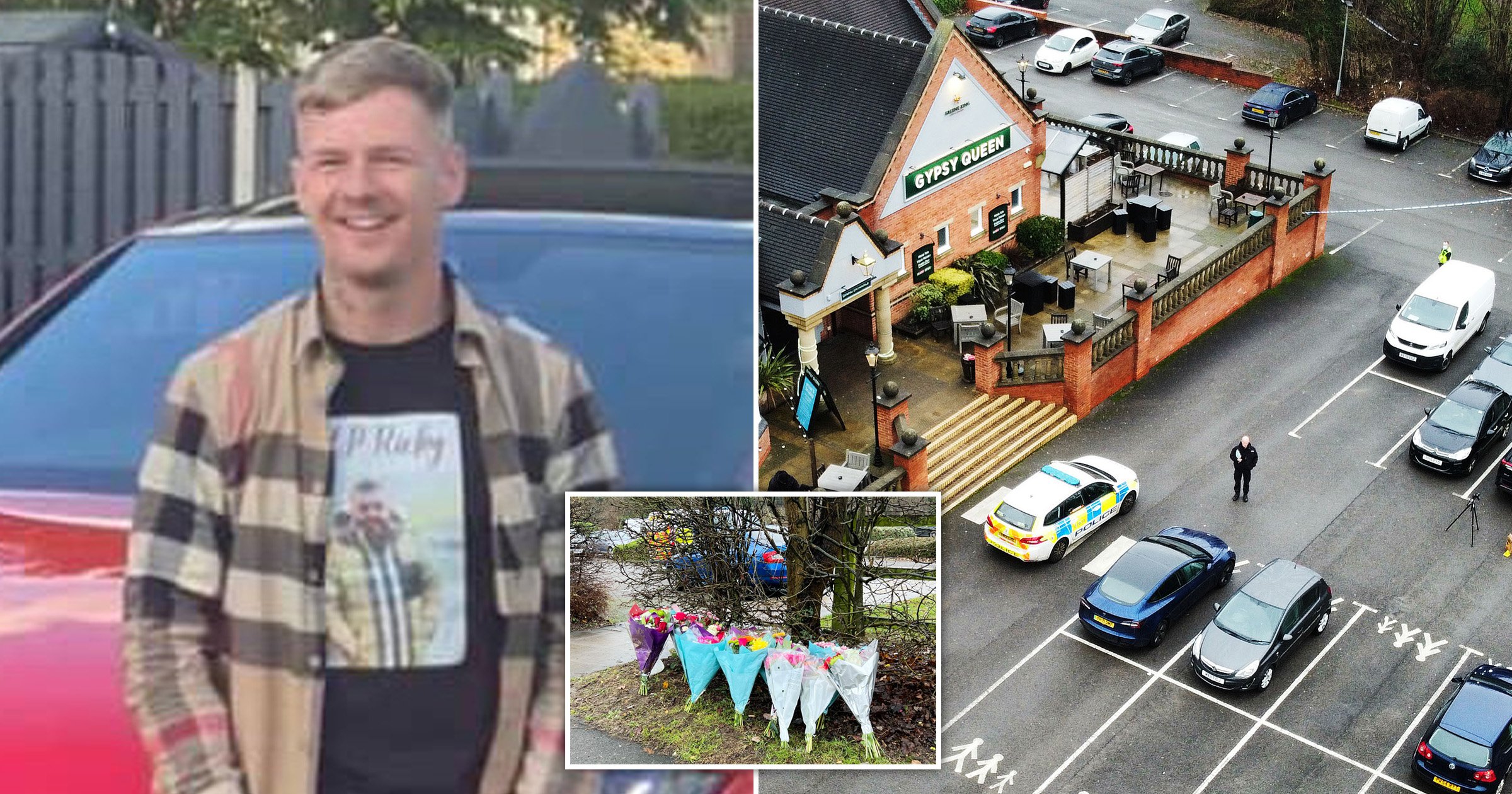 Heartbroken friends have paid tribute to an ‘amazing’ young man stabbed to death at a pub on Boxing Day.

The victim, named locally as 26-year-old Coley Byrne, was knifed during a suspected brawl at the Gypsy Queen pub in Sheffield on Sunday.

Police were called at around 10pm and the man was rushed to hospital where he later died of stabbing injuries.

A murder investigation has now been launched with detectives appealing for witnesses or anyone with information to come forward.

DCI Mick Hakin, the officer leading the South Yorkshire Police investigation, said: ‘We are looking to speak to anyone who may have been in the Gypsy Queen at the time and who may have seen anything that can help us determine exactly what happened which led to the death of a young man.’

One resident who lives close to the scene told the Derbyshire Telegraph: ‘It sounded like a right scuffle in the car park. There was a lot of screaming and I heard a lot of glass breaking and crashing.’

Friends of the young dad have also paid tribute to him on social media.

One pal, Rochelle Bethany, described having been friends with Mr Byrne since they were children, saying he had ‘always been by my side’ and ‘did anything for me’.

She added: ‘I will forever miss you and I will never ever forget you. You were my best friend. I am truly gutted.’

Another, Nicole Sheldon, said: ‘I literally have no words! Truly heartbreaking and devastating! My heart goes out to your family and babies. Rest in peace.’

And Ash Broughton wrote: ‘Waking up this morning to find out you have passed has devastated me, one of the realest men I have had the pleasure of calling my friend.

‘Always smiling, always chilling and was always good to see your face. Heaven has gained an amazing man.’

Anyone with information is asked to call 101, quoting incident number 845 of December 26.

Information can also be passed anonymously to Crimestoppers on calling 0800 555 111.