Susan, who is 73 and retired, said the cost of living crisis had “greatly affected” her, and has had an impact on every part of her life. In a warning to others after having one installed in her home recently, Susan says she has become obsessive over the device. A survey conducted on behalf of data company Sagacity showed that about 41 percent of billpayers fear smart meters are “just a way for suppliers to charge more”.

Speaking on the streets of Woolwich, Susan told Express.co.uk: “It’s just frightening when you look at it!

“We had it installed about six weeks ago, and it’s terrifying.

“I used to just pay monthly, but now I’m constantly looking at it. It just seems to put money on it when you’ve only just got out of bed – before you’ve even done anything.”

Susan added that the cost of living crisis had affected her “in every way”.

She said: “It’s greatly affected me, in every way. It has affected what I buy. I used to shop every day – now I’m trying to cut down to two or three times a week, and I buy smaller amounts. It’s just so expensive. 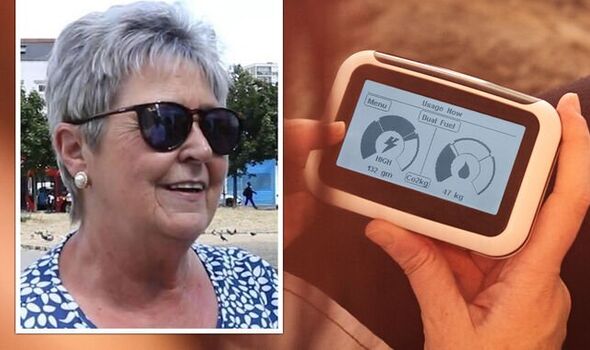 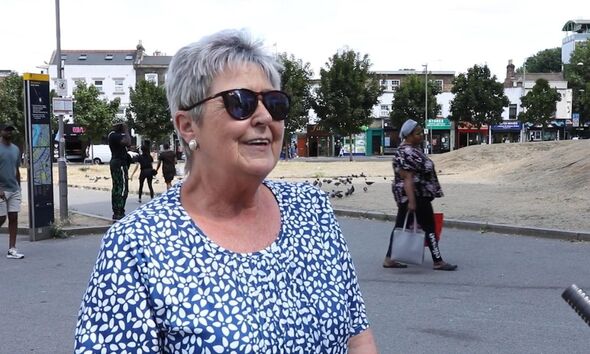 “Things don’t go up just by pennies, it goes up by pounds, or two pounds.”

Other shoppers in Woolwich, speaking to Express.co.uk, also said their smart meters had become something of an obsession.

Christine Starling, 70, said: “The smart meter helps you track, and can make you a bit obsessive – but yes, it does help.”

Nancy 62, added: “The smart meter does help, because we’re able to see what it is we’re using.

“We have to keep a really tight budget on it. With our gas and electric, we used to just put a certain amount on and it would last the whole week – but now we’re having to top it up every three days, because it’s just not lasting as long.” 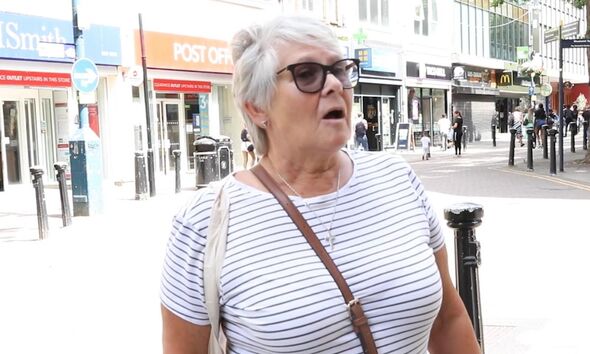 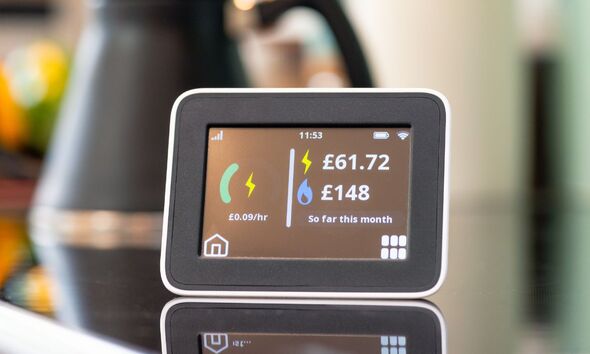 She told Express.co.uk: “Many customers are suspicious of their suppliers’ motives, which means they do not realise smart meters can make things better for them.

“While this scepticism is perhaps understandable, it is misplaced. Smart meters generate accurate, timely data, which results in much more precise billing.

“In turn, this cuts the risk of bill shock. Our research shows 2.7 million UK households have received a large bill out of the blue, which could have a serious impact on a household during the cost of living crisis.”

She said: “Some people believe utility suppliers are using data they collect from smart meters to set up a system to charge more during peak periods or that they are charging you for having a meter – rather than fuel usage. In reality, the more data consumers give to suppliers, the more accurate their billing will be, potentially leading to cost savings.”