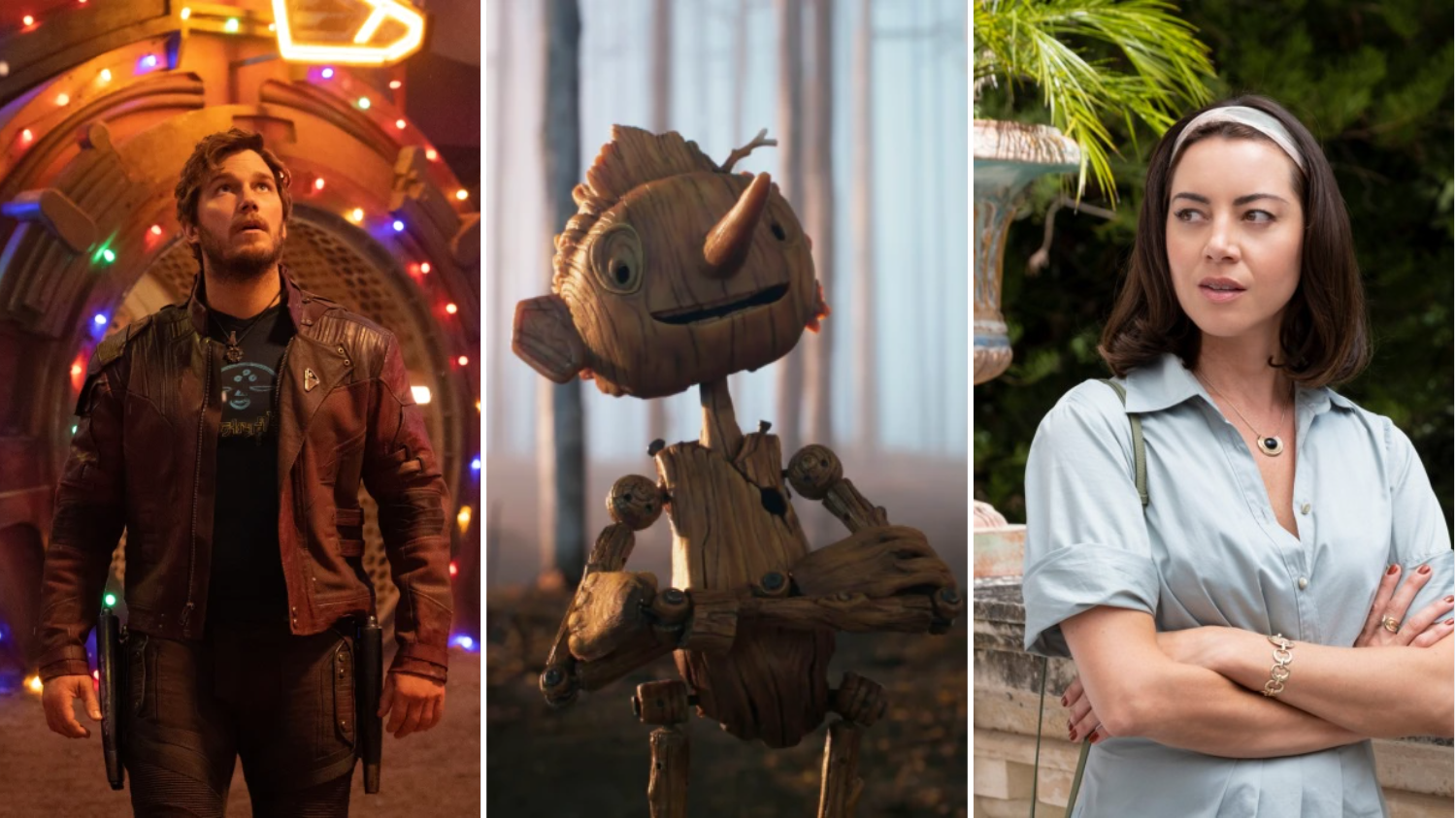 As the cost-of-living crisis escalates and streaming services compete for valuable Christmas audiences, it can be tricky to know which streamers to keep and which to ditch.

That’s why we’ve rounded up the best deals available across mainstream services and outlined what they’re each offering (and what they’re best at).

Now when you see those subscription fees leaking out of your bank account, you can at least know you’re getting the best content for the best value!

If you pay for a TV licence, then you can use the host of streaming services provided by network channels.

Not only do these cover shows and films recently on TV, but they’ve also amassed pretty substantial collections of boxsets, and BBC iPlayer in particular has made much of its archive freely available.

As terrestrial TV channels strive to out-compete each other with the best Christmas and winter broadcasting schedules, you can expect a huge amount of great telly (and some top blockbuster films) to be available online well into the new year.

Apple TV+ started life disappointingly, with its debut original offerings largely failing to generate much critical or audience hype. But it’s cultivated a handful of excellent series, including The Morning Show and Ted Lasso, and added older material to deepen its content library.

Now Will Smith is promoting a new deal (two months of free streaming) to help drive audiences to his Oscar-tipped film, Emancipation.

It’s a good offer, and a canny move towards rebuilding his image after *that* slap!

Britbox represents a rare collaboration between the BBC and ITV – and put together their archival collections include much of the best TV ever made.

The streaming service also features some original content, including a revived Spitting Image which is every bit as vicious as the original.

And if you’re on a BT TV plan you’ll already be getting six months free!

The big one. New films and TV from some of the most acclaimed directors and stars in the world exist alongside an almost unbelievably vast catalogue of older material. (The other day I discovered a collection of Egyptian classic movies from the 1950s and 60s – where had those been hiding?).

Netflix may still be the dominant streaming service in the market, but it hasn’t seen off its competition without incurring some damage. It’s lost a lot of family content – especially on the superhero front – to Disney+, while Amazon Prime and Apple TV+ are making competitive progress with mature dramas.

But the sheer breadth, and rapid turnover, of Netflix’s library, as well as its formidable record on high-class original content, mean it’s still the service to beat.

How to save money on your streaming in 2023

Disney+ offers the best deal for family entertainment. Although it might not be able to match Amazon Prime and Netflix for volume of output, its collection includes nearly everything produced by Disney, Pixar, and National Geographic, plus libraries of Marvel and Star Wars content.

Oh, and every Simpsons episode (but one) is on there!

Amazon Prime Video has worked hard to try and compete with its streaming rivals and there’s now plenty to make it worth your while.

There are shiny original series – most notably the gargantuan The Lord of the Rings: The Rings of Power (the most expensive TV show ever made). And there’s also prestige sport, with some Premier League games being exclusively shown on Amazon.

It may not yet have the strength in depth of some rivals, but if you’re a sports fan looking for a few solid series to binge on the side, Prime Video could be the streamer for you.

Plus, students qualify for a six-month free trial, although you will need to provide proof of student status – either an .ac.uk email address, NUS membership card or another document from a list on the site.

NOW TV Cinema lets you keep up with the freshest films as they leave the cinema. For securing access to the biggest recent blockbusters, it’s unbeatable.

And now a new deal is throwing in some of the best TV around, as NOW TV Entertainment lets you watch the likes of The White Louts, House of the Dragon, and the rest of HBO’s prestigious output.

You can get access to both services for £12/month across six months. It’s more expensive than other offers we’ve mentioned but includes a vast amount of high-quality content.

Frankly, the hype generated by The White Lotus finale alone makes it tempting!