Mr Cox the founder of Fair Fuel UK explained that other European countries like Spain, France and Germany had already cut their fuel tax. The Fair Fuel activist went on to explain that the increased costs of fuel were pushing up food prices in the UK, due to the impact of the crisis on farmers. Mr Cox then explained that Germany had cut half a per cent on inflation due to their reduction in fuel tax. Many experts have been calling for the British Government to tackle to cost of living crisis before it’s too late.

Mr Cox told Talk TV: “Really one of the things we’ve got to understand is, well, we’re already the highest tax drivers in the world.

“And we’re also in a situation which we must understand is that the Government are ignoring the pleas from the taxpayer’s alliance, fair fuel UK and the whole of the motoring fraternity in this country to cut fuel duty big.

“Germany has done it, they’ve cut it by 25p to try and alleviate the cost of living crisis, they’ve done that so have France, so have Spain so have Ireland.

“It’s a fantastic situation over there, but over here we’re continuing to ignore these pleas for some unknown reason because the Government are following in something like an extra £4b of VAT because of these high prices in the last 12 months.

Ms Goddard added: “Well yeah and we were just talking to Adam Limb about just the same thing, I mean the Tory Party is after all about making money and as he called it greed is good.

JUST IN: Ukrainian wheat preparing for shipment to Africa along long-awaited grain corridor 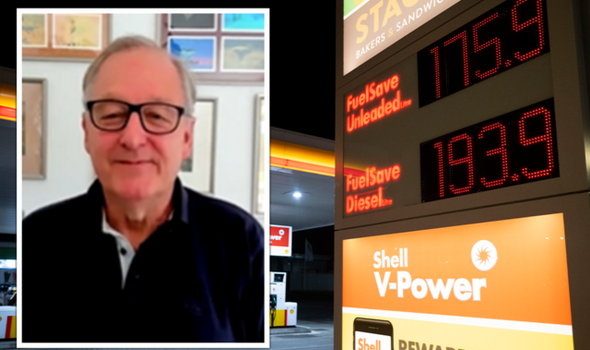 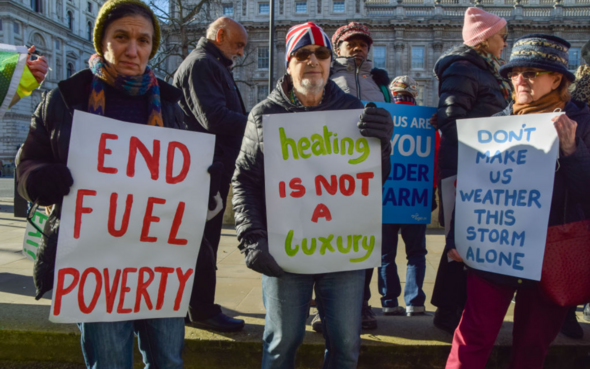 “And so it does seem to have fallen on deaf ears because there is not a lot being said about that, and the other thing we brought up, is people only think of motorists on the road.

“I keep coming back to the farmland and you know all the farmers there, and people don’t realise it’s pushing up food costs as well isn’t it?”

Mr Cox said: “Well absolutely right the fair… UK campaign I’ve been running for 12 years and enjoyed, we managed to get a freeze in fuel duty in that time, but we’re still the highest tax drivers in the world.

“And the food is transported by trucks and exactly your point, the impact on inflation is huge and that 25p cut in Germany that they’ve just done in the last three months, they’ve had a half per cent fall in inflation.

Britons are bracing for a tough winter, as energy bills are expected to rise to £4,200 in the UK.

A third of UK households could face fuel poverty due to the increased costs.

And many citizens have been slamming the Government over its lack of progress in tackling the looming crisis.

Many experts have been speaking out on the matter and calling for them to act now before it’s too late. 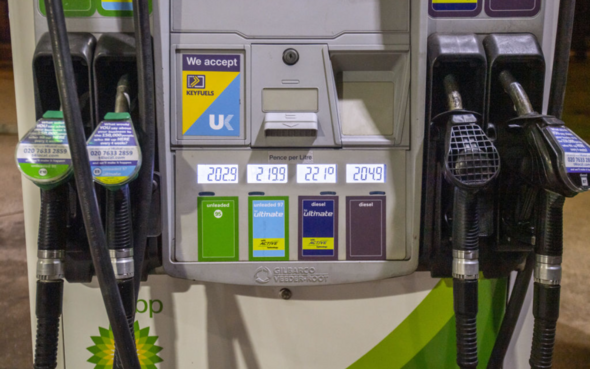 A data analyst for Meat Promotion Wales, Glesni Phillips said: “In previous periods where there has been a squeeze on living standards, there can be shifts in demand for different proteins.

“All proteins are experiencing increases in their average prices but fish remains the most expensive protein followed by lamb.

“Despite one of the biggest price rises, chicken remains the cheapest protein.

“Product choice is the main way shoppers are choosing to manage inflation.”