Petrol and diesel prices are rocketing right now, as the global market struggles to adapt to a spike in demand and western countries block Russian fuel imports. Today, the average price of unleaded petrol is 191.5 pence per litre, according to the RAC, and 199.03 for diesel – a record high.

Which motorways are affected by the fuel protests?

Demonstrators are mostly targeting three-lane motorways, blocking them partly and leaving just the outside lane free.

Motorways and roads affected include: 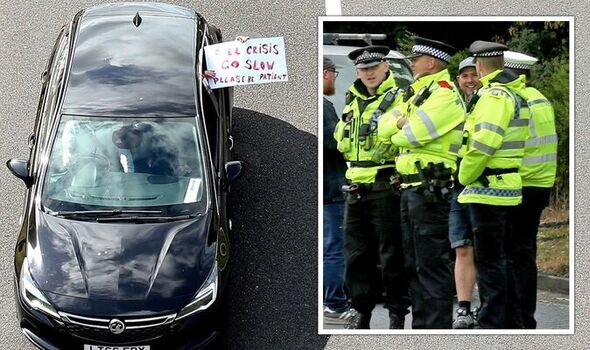 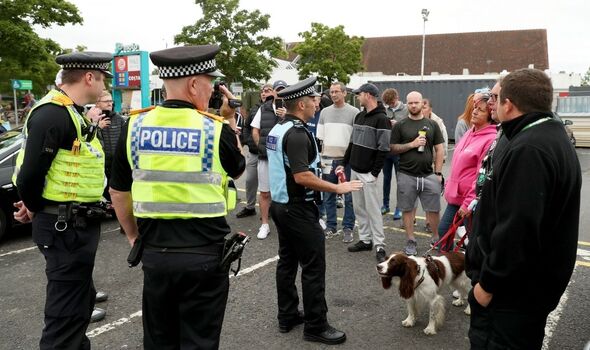 Parts of the M4, which goes from London to South Wales, were at a standstill in both directions earlier today.

The Prince of Wales Bridge, which connects England and Wales, is one of the key areas being targeted by protestors, although Avon and Somerset Police recently tweeted that traffic is now moving.

Traffic on the M5 is affected, and police in Cornwall and Devon said a slow-driving convoy entered the motorway from Exeter services in the morning.

Drivers are being advised to remain at home, if possible, or reconsider the mode of transport used for their journey. 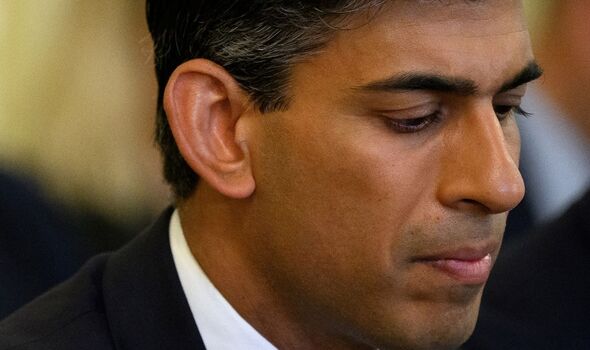 Police blocked Junction 1 between the M180 and M18 in Lincolnshire, forcing protestors to remain on the former.

West Mercia Police said a protest on the M54 this morning in Shropshire has now concluded, as slow-moving convoy caused delays from 7am until about 8.30am from junctions one to four.

The RAC has urged the Government to ease the burden on drivers by cutting duty or VAT on petrol, despite a 5p fuel duty cut in March.

Chancellor Rishi Sunak told Parliament last week that a further cut to fuel duty is something he is considering.

He said: “The energy secretary is in dialogue with the CMA [Competition and Markets Authority] to make sure that fuel duty cut is being passed on as well.”

Scunthorpe truck driver Tariq Akram told the BBC his company’s fuel bill has gone up by £4,000 over the last few months.

Speaking after taking part in the protests today, he said: “The turnout was absolutely fantastic. There were 35 vehicles from our yard alone who took part.

“At one point, I thought some cars wanted to overtake so I tried to let them by, then I realised they were joining in.”

Russia’s invasion of Ukraine in February is pushing fuel prices up further, and it is now known when markets will settle and prices will lower.