The Bank of England governor, Andrew Bailey, has vowed to bring inflation down as price rises continue to hurt Britons’ bank balances. In a speech hosted by OMFIF, he said: “The Committee will be particularly alert to indications of more persistent inflationary pressures, and will if necessary act forcefully in response. Bringing inflation back down to the 2% target sustainably is our job, no ifs or buts.” Fuel prices are one area where people across the country are really feeling the pinch. The average cost of petrol hit a record 191.53p a litre on Sunday, while diesel is 199.03p and, in some places, above £2 a litre.

It is used to produce petrol and diesel.

During the pandemic, the price of crude oil collapsed as demand fell, but this has reversed with Russia’s invasion of Ukraine contributing to the problem.

A fall in the value of the pound against the dollar has also pushed up wholesale costs for petrol and diesel retailers.

How to grapple this and the wider cost of living crisis 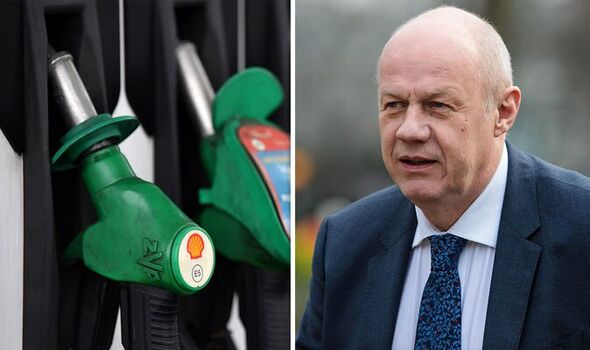 Mr Green, who has backed Tom Tugendhat as next Tory leader, said: “I do think tax cuts can contribute to the solution, but it depends on which taxes you cut.

“Tom has suggested cutting taxes on fuel because that lies at the root of a lot of the price increases that people are having to face in their daily lives.

“Somehow making that not as bad as it would be is very important.”

The MP for Ashford explained why he is backing Mr Tugendhat: “I think he offers a clean start. He hasn’t been in Cabinet when we have had all these difficulties. He has shown in his life his leadership qualities, we all know about his career in the army. 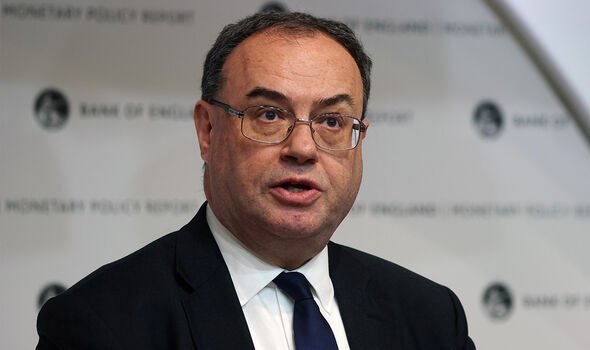 “He can take tough decisions, and ever since he arrived in Parliament I have been tremendously impressed by him, and I think he would make a great Prime Minister.”

Two of the frontrunners in the race, Liz Truss and Penny Mordaunt, both vowed to slash fuel tax if they become Prime Minister.

Ms Mordaunt said she will cut VAT on fuel in half, from 20 percent to just 10 percent.

She told The Sun: “I am a small state, low tax Conservative.

“But I believe in using the levers of government to support jobs and livelihoods through different economic situations.

“We cannot afford to risk spiralling wages and prices that ultimately lead to lower standards of living and loss of jobs.”

Ms Truss ’s biggest backer, Business Secretary Kwasi Kwarteng, told the same newspaper: “We have had a lot of tax rises and we can’t tax our way to prosperity. 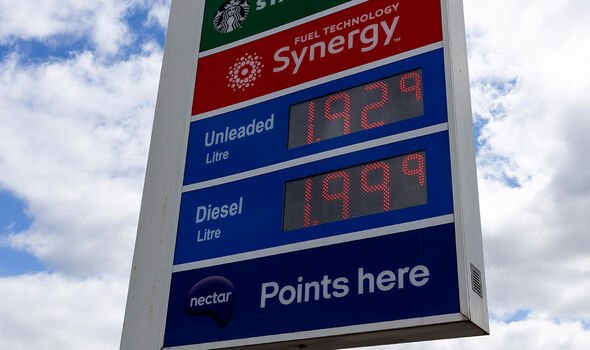 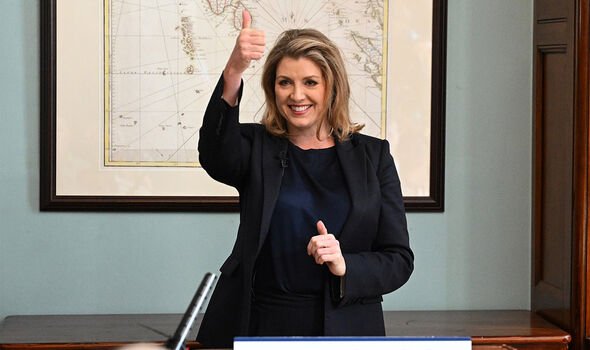 “No country has ever done that. She is very much focused on wealth creation.

“What we can’t do is simply load our economy with lots of different taxes.

“She doesn’t think people should be paying increasingly higher taxes to pay for higher spending.”

He also hit out at Rishi Sunak, adding: “We can’t simply be accountants trying to balance the books the whole time. We have got to look to growth as well.

“That is what will create wealth and drive our economy.”