Greenbank High School in Southport, Merseyside, invited students to head to Ghana for a nine-day excursion at the cost of up to £1,500 per child. But while the headteacher said the holiday to West Africa was to allow the girls to see firsthand how their sister school benefits from their fundraising, the parent hit out at the sheer expense of the holiday. The mum, who did not wish to be named, told the Liverpool Echo: “Not every family can afford a family holiday, let alone a single child’s school trip

“And most parents have more than one child, so have to budget for this for other siblings as they get to the same point in their education.

“It sets rich kids apart from poor kids and puts families under pressure, and being self-employed, one year’s money can differ from the next.”

She added: “Schools will say the trips are optional, of course, but you try telling that to a hormonal teenager whose best friend is already going. 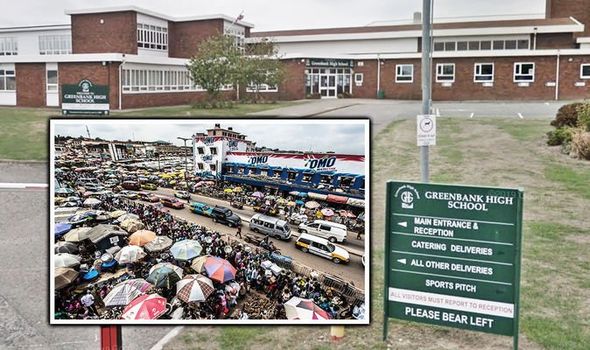 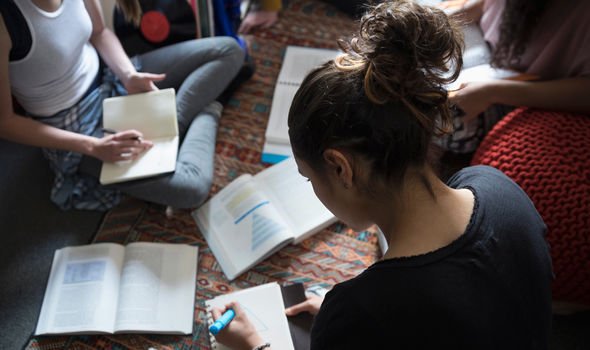 Students at the all girls school were tasked with raising the cost themselves by bag packing in supermarkets and holding cake sales.

But with full-time studies and extra curricular activities, scraping together £1,500 plus spending money from public donations is no easy feat and many girls may turn to their parents for financial help.

On its website, Greenbank says staff are committed to “promote equality for students” and takes the “principles of fairness” seriously. 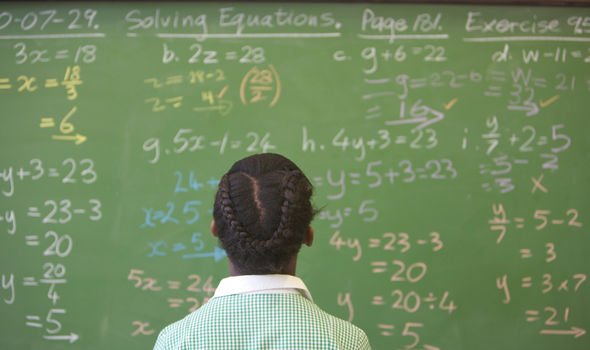 The school said: “The school seeks to ensure that, wherever possible, all students have equal access to the full range of educational opportunities provided by the school.”

Headteacher Ian Raikes said without the hard work of children and teachers at the Merseyside school, their sister school, Evergreen Blossom Academy, would not be able to provide education to pupils in the developing country.

He told Liverpool Echo: “Evergreen Blossom Academy educates children who would not be in education otherwise and we do endless work and fundraising to support the school.” 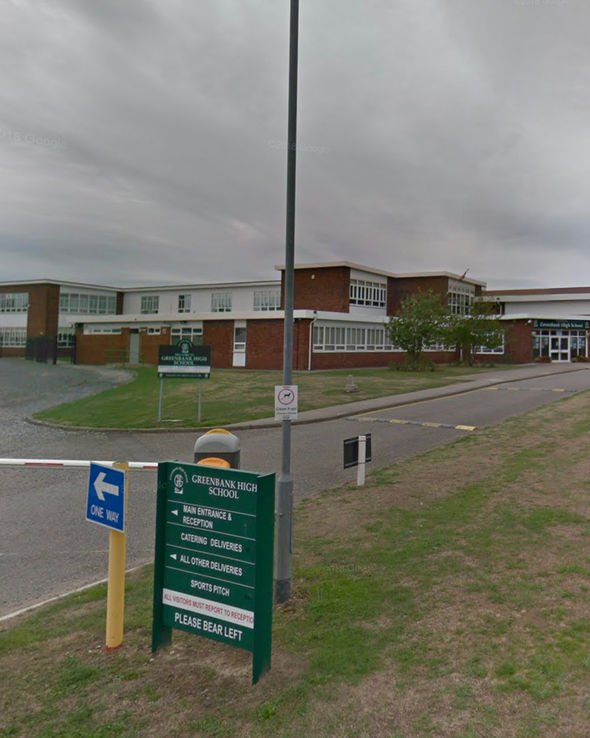 The Child Poverty Action Group (CPAG), a charity which strives to highlight the plight of low income families struggling to meet school costs.

They said missing out on opportunities because of lack of funds causes youngsters to feel different from their peers. 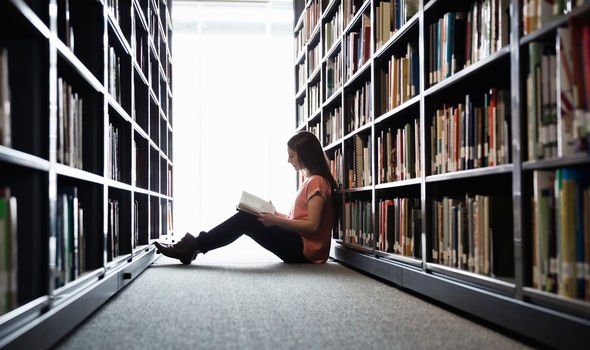 The charity launched a capping called Costs of the School Day to draw attention to the issue.

CPAG said pupils tend to be faced with difficulties when it comes to learning, achieving and being happy at school if their families cannot afford the same things as their friends’ parents. 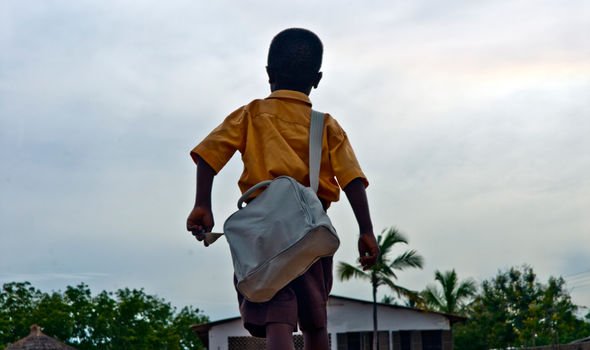 The group works with local authorities to implement changes to address inequality.

Through the campaign, they hope to “help eliminate costs, ensure equal access to opportunities and reduce poverty related stigma and differences”.

We will use your email address only for sending you newsletters. Please see our Privacy Notice for details of your data protection rights. Children in…