The Swiss festival ran from August 8 until September 11, with the orchestra playing during the mourning period held in the UK. But the band’s founder decided to ban playing the National Anthem because it symbolises the racist British empire.

The musical ensemble is made up of 62 members from ethnically diverse backgrounds, who founder and artistic director Chi-chi Nwanoku said many were the direct result of Britain’s slave trade.

Writing in an email, the 66-year-old musician said: “The Chineke! Orchestra is full of musicians who are not from the UK and many who are the direct result of their ancestors being enslaved. We will not be playing the National Anthem in Lucerne.”

In another email, she said: “I would be extremely uncomfortable imposing it on people who a) are not British and b) who are not nationalistic and c) the list goes on. It does not mean we are not sad that the Queen has died.”

But she noted that the orchestra had marked the death of Prince Philip in April 2021 with a minute’s silence. 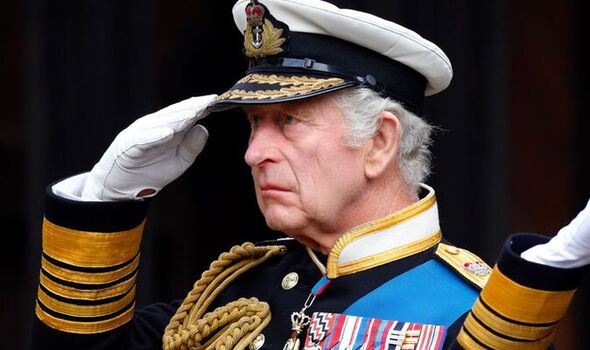 She said: “Many in the orchestra were incredibly upset about being made to do that, with the reason being that the Empire is virtually entirely built on racism and the plundering of Africa.”

Ms Nwanoku is an acclaimed double bassist of Irish and Nigerian descent and one of the most high-profile figures on the UK classical music scene.

Her decision not to play the National Anthem has been criticised by some MPs and other musicians, with some pointing out that the band has previously accepted public money and honours including a CBE.

The orchestra reportedly received more than £1million from Arts Council England, which includes money from the National Lottery. 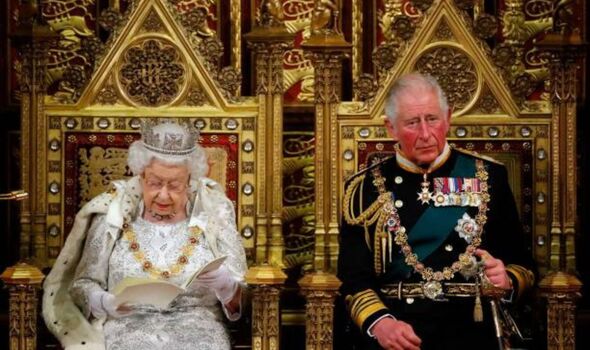 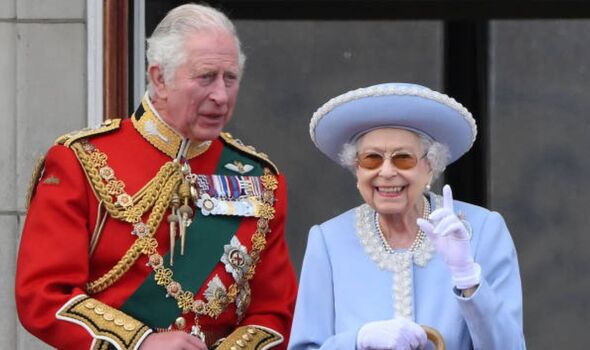 David Mellor, The Mail on Sunday’s classical music critic and former Arts Minister, said: “If they are not prepared to respect Britain and great British institutions like the Royal Family, they should stop taking public funds.”

Meanwhile, Julian Knight, a Tory MP and the chair of the Digital, Culture, Media and Sport Select Committee, said: “It’s a bizarre opinion which seems even more bizarre coming from someone who has a bag full of honours.”

The Daily Mail reports one insider saying Ms Nwanoku was “adamant” about her stance on the anthem.

They said: “Chi-chi was adamant that the anthem represents a British Empire which was a racist institution, and which was responsible for the persecution of many of the ancestors of the players in the orchestra. 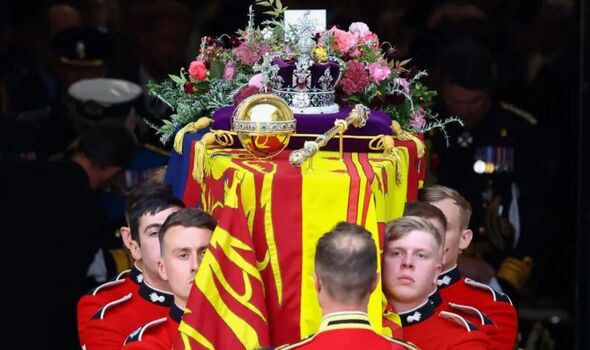 “Some members of the orchestra actually agreed with her because they too had concerns about some of the anthem’s lyrics. But I think it’s fair to say the majority of the orchestra wanted to do something for the Queen.

“Some members preferred the idea of a minute’s silence. They wanted something to be done but in the end, nothing was done.”

Following the accession of Charles III, ‘God Save the King’ will now be sung in public as the national anthem of the UK and other Commonwealth nations, for the first time in over 70 years.