Campaigners have expressed fear the BBC’s revision website may be encouraging students to believe that global warming is a good thing, despite the overwhelming evidence it is not. Although BBC Bitesize does include the negative aspects of global warming, it lists eight positives of it globally and seven specifically for the UK.

The positives listed include new shipping routes becoming available when ice melts, as well as the opportunity to have “new tourist destinations” because of changes to the planet.

It states: “Some animals and plants could benefit and flourish in a changing climate.

“New shipping routes, such as the Northwest passage, would become available.

“More resources, such as oil, becoming available in places such as Alaska and Siberia when the ice melts.” 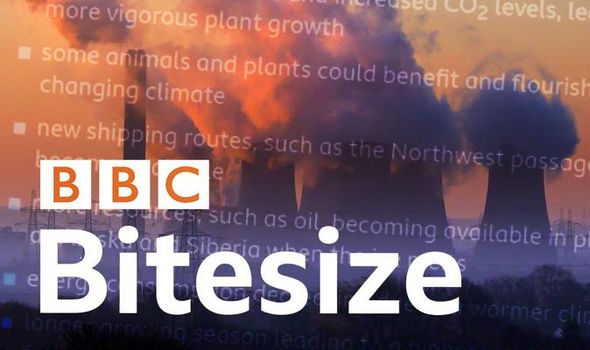 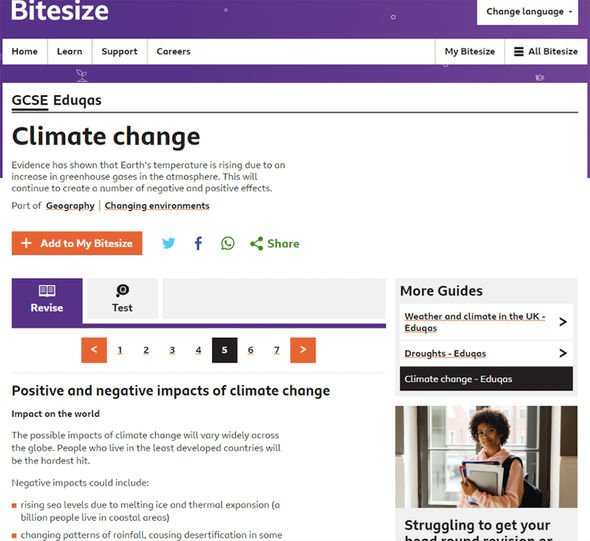 In the UK, Bitesize says the positives will be: “Warmer temperatures would reduce winter heating costs.

“Accidents on the roads in winter could be less likely to occur.

Stuart Lock, the chief executive of the Advantage Schools network, said that the information on BBC Bitesize is not on the national curriculum. 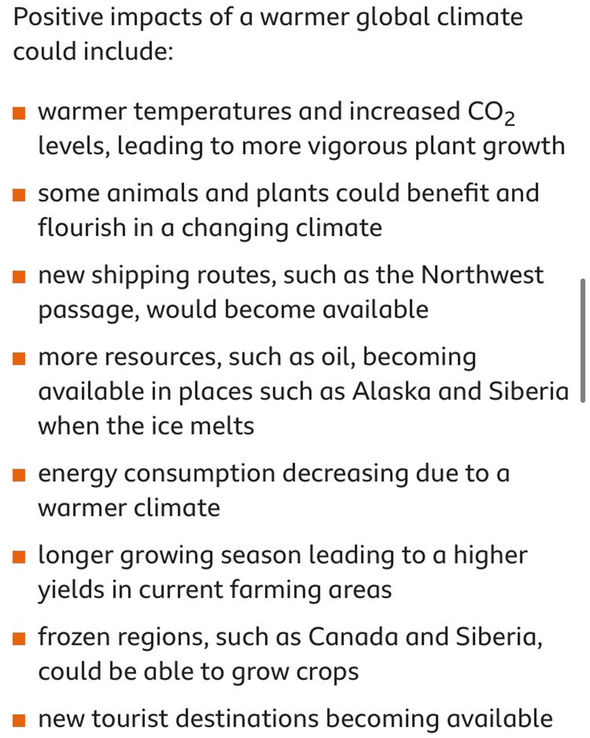 Writing on Twitter, he said: “Dear BBC Bitesize, I think this is flat wrong, doesn’t align with the national curriculum or exam specs, and needs reconsidering.”

Others took to social media to share their outrage at BBC Bitesize’s apparent blunder.

One said: “BBC Bitesize! WTF – Positives of Climate Change!? Going to do earthquakes or tsunamis next?” 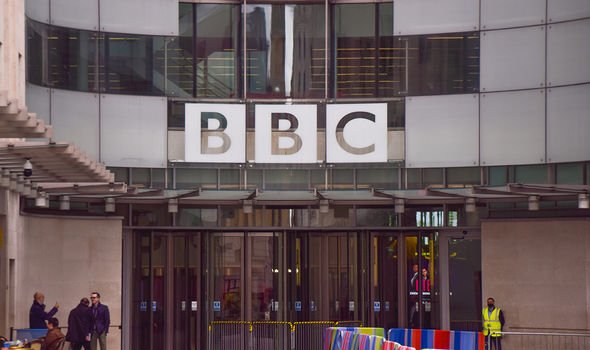 Another said: “Can’t wait to see how Bitesize both-sides smoking next.”

The World Health Organisation predicts 250,000 people will die each year from 2030 to 2050 from illnesses and events relating to climate change.

In response to the campaigners on Twitter, BBC Bitesize said: “We have passed this on to the relevant team and are assessing the guides in relation to the latest ed specs from the relevant exam boards.”

BBC Bitesize has since updated the page on its website and removed the positive impacts of climate change.