Local councils have been told to ban non-inclusive language and replace it with neutral alternatives, leaked extracts of a new guide show. A new edict from the Local Government Association (LGA) calls for council officials to ban workers from using words such as “homosexual” and “homeless”.

The push to throw out traditional vocabulary is likely to spark discontent among council workers, with one local government source describing the guide as “woke, patronising codswallop”.

The new guide reportedly arrived in an email to 339 English and 22 Welsh councils from Mark Lloyd CBE, chief executive of the LGA.

Elements of an 18-page inclusive language guide published in the Sun suggest council workers should not refer to disabled or able-bodied staff. 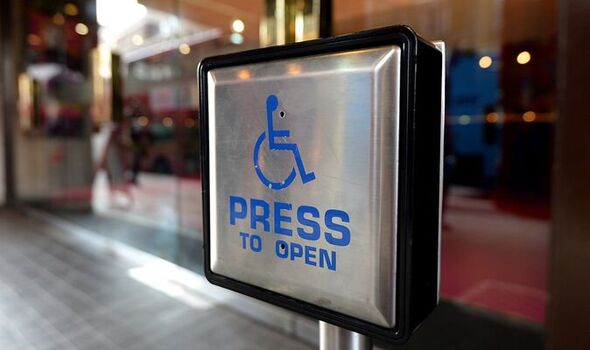 It reportedly argues: “People who are not ‘ladies’ or ‘gentleman’ may recognise the difference, feel included and that they belong.”

Other words and phrases the paper said were called to be banned included “Caucasian”, “foreign people”, “expat” and “the homeless”.

The guide is also said to have recommended avoiding “Queer” – the Q in LGBTQ+ – as well as “BAME”, which stands for black and minority ethnic. 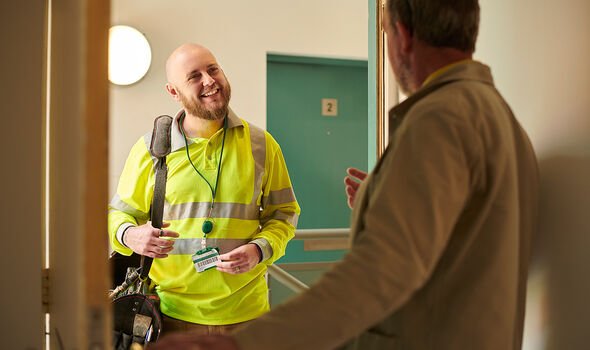 Council officials were said to be told the guide would help them understand how language could play a role “embedding equality, equity, diversity and inclusion” in the workplace.

It contained twelve principles it suggests councils in England and Wales should abide by, including “respecting people from marginalised and minoritised backgrounds”.

The guide says a worker’s identity or a physical characteristic of theirs should be referred to by another worker only “when it is relevant, necessary and/or led by the person”.

It also states “experiences of trauma, racial trauma and exclusion are already experienced at disproportionately higher rates by LGBTQ+, black and neurodivergent people in the workplace”. 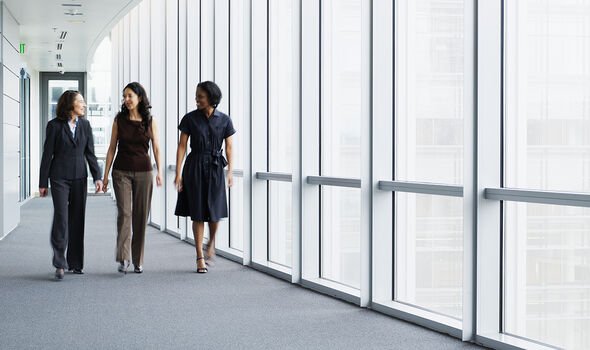 When asked about the guide, a local government source responded: “This hogwash really does beggar belief.

“Local government workers are in it to make people’s lives better, and treat everyone with dignity and respect.

“This guide is woke, patronising codswallop.”

The language guide from the LGA is the latest of many workplace inclusivity drives, with companies adopting lists of prohibited terminology and recommending displaying preferred pronouns. 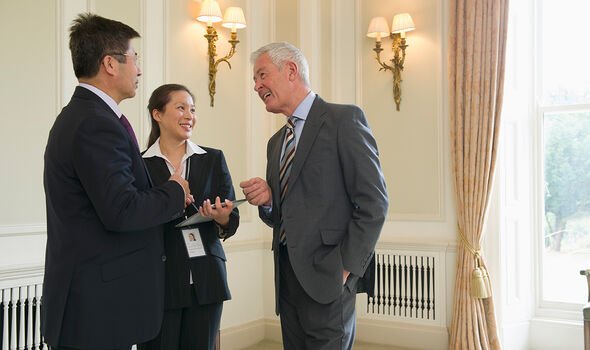 In November last year, retailer M&S drew attention to itself when it allowed staff to add their preferred pronouns to their name badges.

It said the change would allow customers to “avoid any misgendering” of their non-binary staff, and showed “allyship” towards the community.

In contrast, in April this year the Governor of Florida, Ron de Santis, enacted legislation that aimed to restrict how schools and businesses addressed the issues of race and gender.

The law – which became known in the US as the “stop woke act” – prevents training or teaching that tells people are inherently racist or sexist “consciously or unconsciously” and that an individual might bear some personal responsibility for actions committed by members of the same race or gender.

The LGA said: “Councils are committed to ensuring that everyone is treated with dignity and respect.

“This guide is designed to help councils ensure everyone is supported and respected when they look to their local public services for help.”