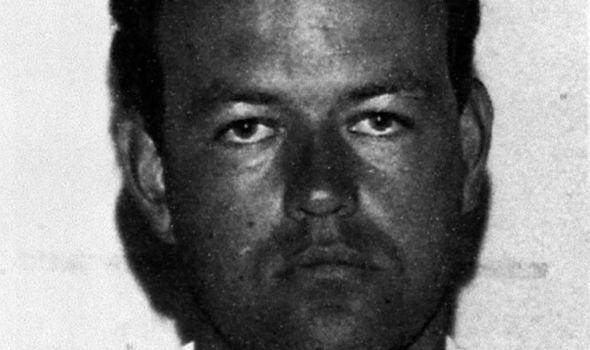 The killer, who was the first murderer to be convicted using DNA evidence, was jailed for life after raping and murdering 15-year-olds Lynda Mann and Dawn Ashworth in the 1980s. He has spent 33 years in jail and was denied parole in 2018, but has now been deemed suitable for release.

But both girls’ families have previously said Pitchfork, now 61, remains a danger to the public.

A Parole Board spokesman told Leicestershire Live: “Parole reviews are undertaken thoroughly and with extreme care. Protecting the public is our number one priority.

“After considering the circumstances of his offending, the progress made while in custody and the evidence presented at the hearing, the panel was satisfied that Mr Pitchfork was suitable for release.”

However, South Leicestershire MP Alberto Costa, who had met with the Parole Board over Pitchfork’s case, said he was “appalled” at the news.

The Conservative MP told BBC: “Even though some 30 years have passed, this isn’t the sort of crime one can ever forget.

“My constituents remember the victims, people who went to school with these victims.

“It would be immoral, wrong and frankly dangerous to release this disgraceful murderer of two children.” 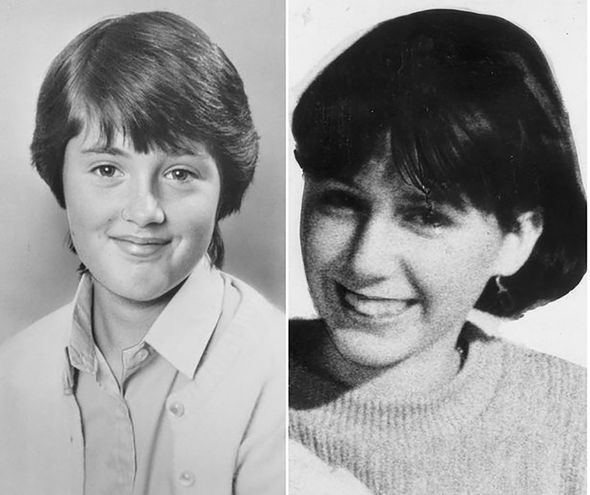 Pitchfork raped and murdered Lynda Mann in November 1983, leaving her body near a footpath in Narborough, Leicestershire.

The thug took Dawn Ashworth’s life in July 1986, and left her body on a country lane, also in Narborough.

The murders led to the largest manhunt ever undertaken by Leicestershire Police and Pitchfork was jailed in January 1988.

The father of two, who grew up in the county, was deemed suitable to be moved to an open prison several years ago following an assessment by probation officers and other specialists.

He was later cleared for unescorted days out of prison and was seen strolling around shops in Bristol city centre in November 2017.

Once released, he would remain on licence for the rest of his life and would have restrictions on his movements.

This would include a stipulation that he would not be allowed anywhere in Leicestershire or to knowingly approach any of the girls’ relatives.

It has also been reported he will be given a new identity.

But MP Costa, who has been in office in the patch for six years, added today: “I will work my socks off to make sure [the decision] is reconsidered and he is kept behind bars.”

He added he would be lobbying Justice Secretary Robert Buckland to block the release.